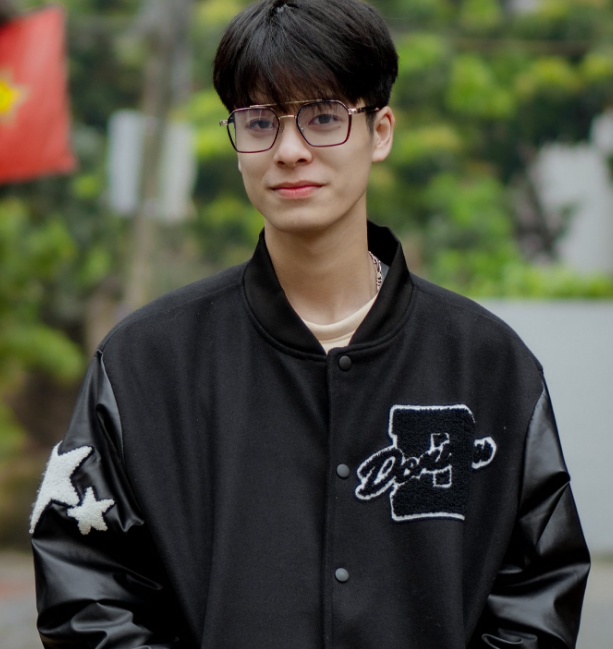 Who is Only Toker Bui Ba Hieu?
Tik Toker Bui Ba Hieu is also known as Hieubuiba, a guy born in 2003, currently studying at Hanoi University of Theater and Cinema majoring in Directing. Despite his young age and just studying at the School of Theater and Cinema, Hieu has built a quite successful TikTok channel, often posting extremely funny acting clips. Having a passion for acting, Hieu wants to build a name on social networking platforms.
Bui Ba Hieu came to tiktok quite by accident when he was still in grade 12 at high school. In the past, Hieu uploaded rap cover videos on Tiktok and received a lot of support from the audience. After that, Bui Ba Hieu started filming short films with his best friend with humorous content revolving around school and daily life. His short videos that help people reminisce about their school days are both entertaining, funny and humorous, bringing relaxing moments for everyone on Tiktok. The clips that Bui Ba Hieu posted on Tiktok's personal page are mostly videos with millions of views, especially videos that have reached tens of millions of views and a lot of likes.
Currently, after about a year of participating in content creation on Tiktok, Bui Ba Hieu's Tiktok account has now reached over 1.5 million followers and more than 22 million likes. although the number of videos that Hieu posted is not as many as other Tiktokers. Because Hieu's topic is acting, it takes time to develop ideas and scripts, so Hieu uploads a new video every few days or weeks. Along with that, despite being at school, time is quite tight, but Hieu always tries to spend a little time each day to build a personal brand and develop himself on Tiktok.
Besides the passion for acting that brings laughter, Bui Ba Hieu also loves to play sports. Since childhood, Hieu has often played sports with the children in the neighborhood such as football, badminton, badminton, etc. When he was older, he had a new passion for rap and the biggest was making acting films. . But currently, Hieu still likes badminton the most and he often posts clips of himself playing badminton as his great passion. 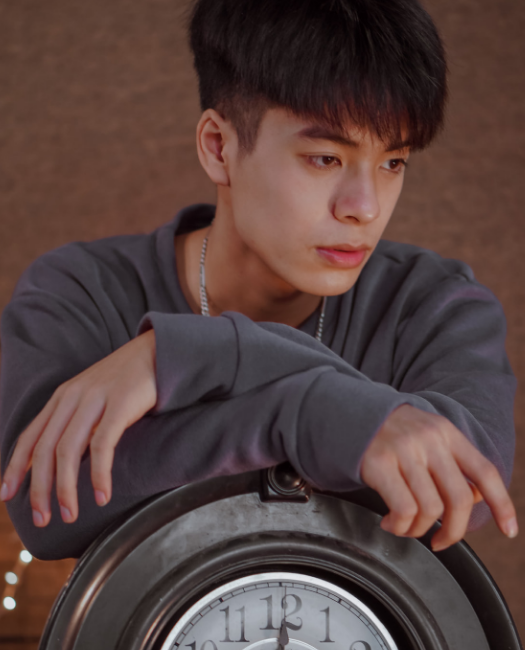