Who is Only Toker Bui Thanh Tuan?
TikToker Bui Thanh Tuan owns a TikTok channel that is loved by many young people. He is known as an alumnus of National Economics University and is working as a Blogger, Reviewer. The guy was born in 1999, born and raised in Hai Phong. After graduating from high school, he decided to study at the National Economic University (NEU). After graduation, Thanh Tuan has worked through many jobs. But eventually fell in love with the food reviewer profession. Thanks to his charm and cute way of talking, Thanh Tuan's Tiktok channel Eats in Hanoi has a huge number of followers.
As a student living far from home in Hanoi, Thanh Tuan is the same. Like other young people, they all choose for themselves sidewalk restaurants according to the criteria of "delicious and cheap". Therefore, Thanh Tuan knows very well where the best and most suitable restaurants are. With the hope of sharing with young people delicious restaurants, Thanh Tuan has pursued a career as a food reviewer. In 2020, when the Tiktok platform became strongly developed in our country, the guy started to learn and develop the channel on this platform. He set up a channel called Eating Crap Hanoi and shared his familiar restaurant videos on it. At first, the dishes he shared were mostly everyday dishes. Like rice, mixed vermicelli, wonton noodles, rib porridge, bread, ... The food is delicious and attracts people's attention. After the first videos were still quite surprised during filming and editing, Thanh Tuan became bolder. He sat down to eat and review honestly, talking more naturally.
After that, Thanh Tuan developed more with snacks such as tea, bingsu, fried dumplings, buns, wrapped cakes, etc. Most of the viewers who watched the video both gave compliments and had funny and positive comments. Developing the channel with his heart, the shops on his list of discovery reviews quickly became famous and crowded. Few people know that, for the most honest review, he used to be tired to find a restaurant many times, try many restaurants and try to change the content every day so as not to be blurred. Culinary content is a fairly broad content, people who want to create something new need to explore more places. That is the reason why Eat Crap Hanoi chose to develop impressive food tour content. 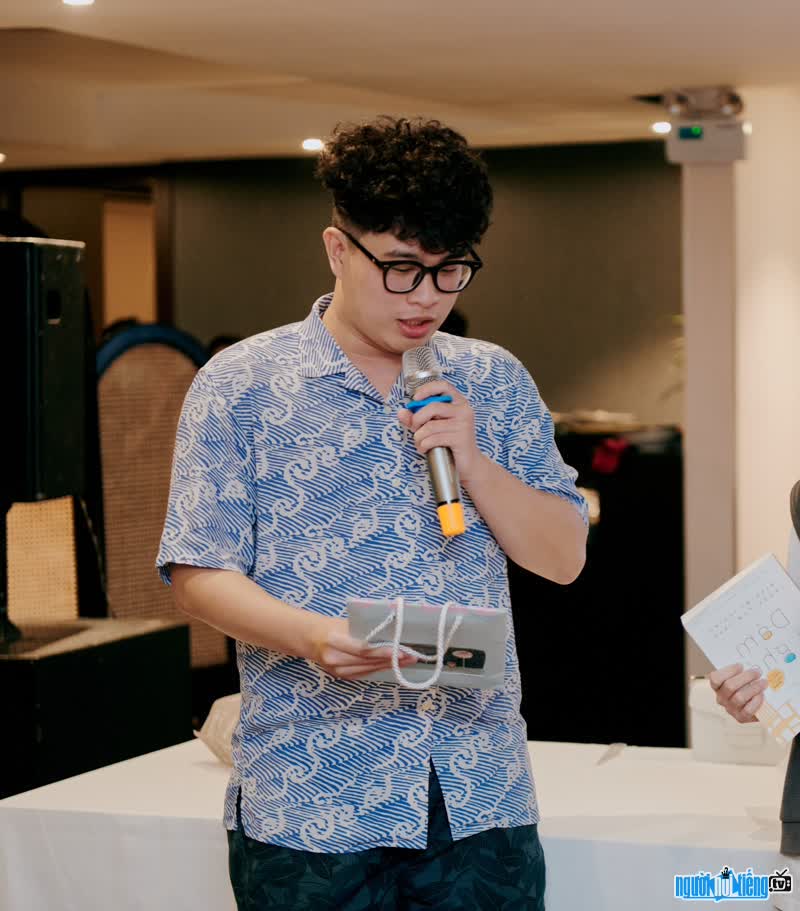 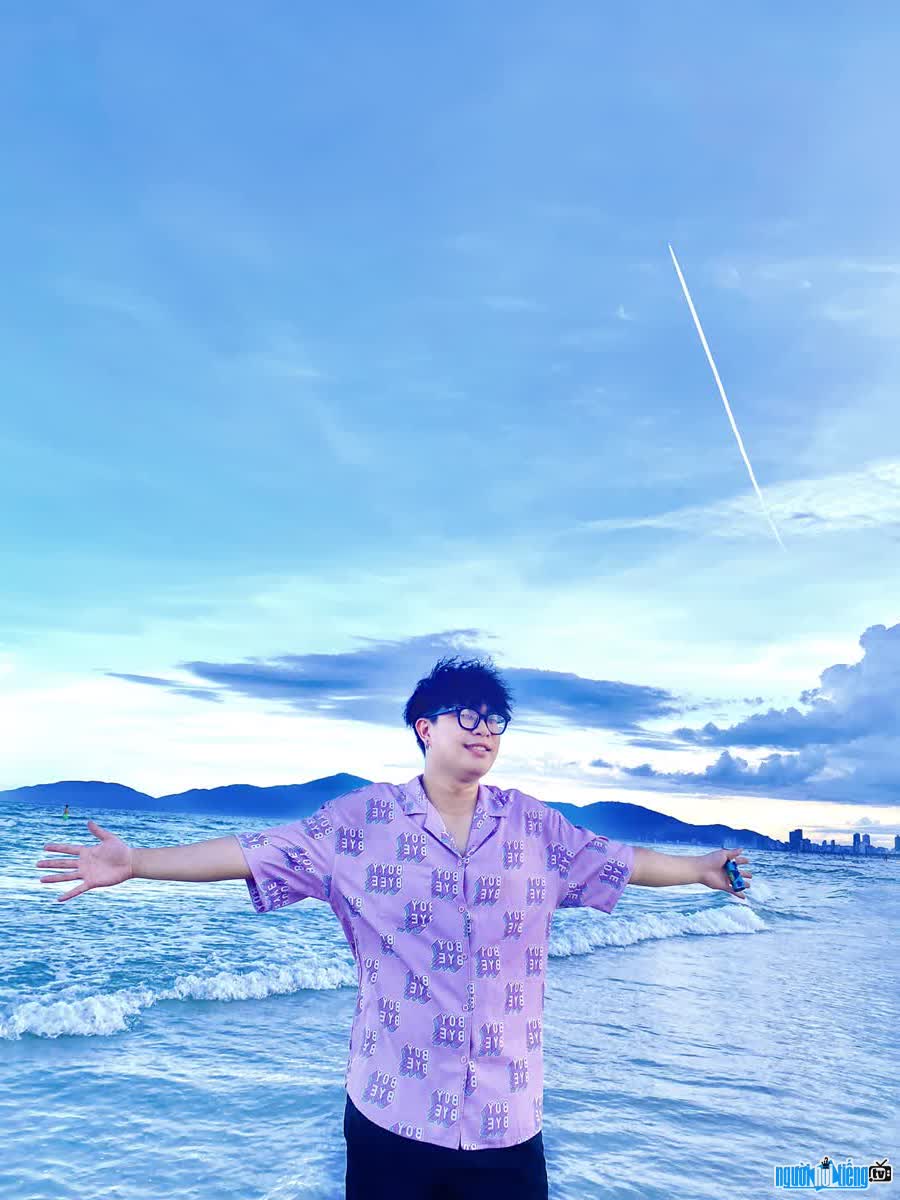