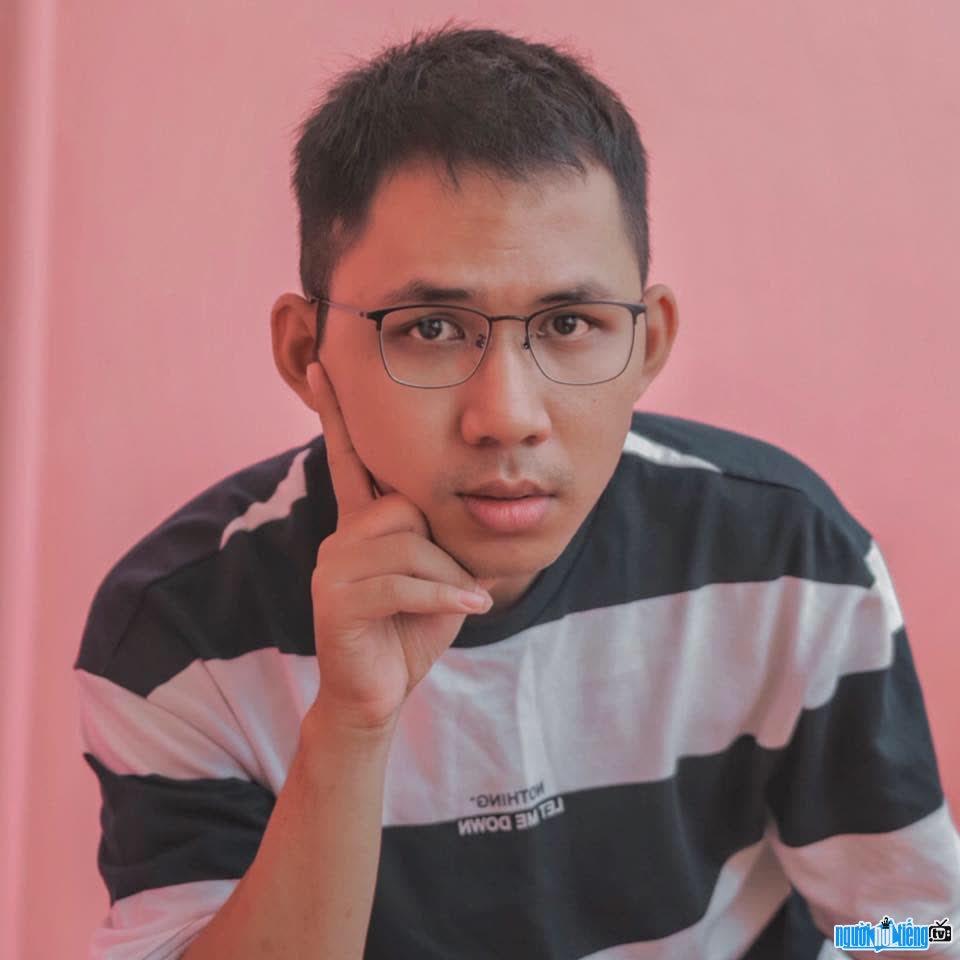 Who is Only Toker Davo’s Lingo?

TikToker Davo's Lingo real name is Tran Thanh Thien, the guy has 6 years of experience as an English teacher and 3 years of IELTS teaching. As one of the English Tiktokers with a very large fan following, Davo's Lingo's Tiktok channel not only posts interesting English lessons but also videos about funny facts around us that we have never seen before. heard or the daily tips of life are conveyed attractively by the young 9x friend. Davo's Lingo English videos also hold a very unique character. He often approaches familiar English problems, which can be common mistakes or things we easily overlook in the process of learning English and conveys the problem in a new and attractive way. This helps viewers of his channel to ensure that they will have a lot of easy-to-remember English learning tips without being boring.
Davo's Lingo shared that he has been tutoring English since entering university, after graduating in 2018, he still works as a tutor until now. With many years of experience in teaching English, realizing that TikTok is a platform that is being approached by many young people, Thanh Thien decided to join so that she could share her knowledge of learning English. “During the Covid-19 pandemic, I have a lot of free time, so I want to share what I know when learning English, especially the mistakes that my students often make. Thereby, other TikTok friends who are interested can consult and learn”, shared by male TikToker.
Thanh Thien's videos on English learning topics received Support from viewers and students about the freshness and excitement of focusing on effective review of English vocabulary, structure and tips when studying IELTS. When building the channel for 4 months, Davo's Lingo started to expand the topic of her channel “Interesting things you may not know” to share all the unique knowledge from the theory of universe, the world here and there, mystical creatures… to life tips. Thereby, this TikToker wants to share interesting things that he knows to everyone in order to arouse their curiosity and interest in learning something more.
At the time of building the channel, Thanh Thien uploaded 5 videos every day from Monday to Sunday because he thought it was very important for viewers to identify themselves and create a habit for viewers every day. have access to news. With always up-to-date posting, this guy's channel has earned nearly 3 million followers and 129.7 million likes so far. TikToker Davo's Lingo has many years of experience in teaching English 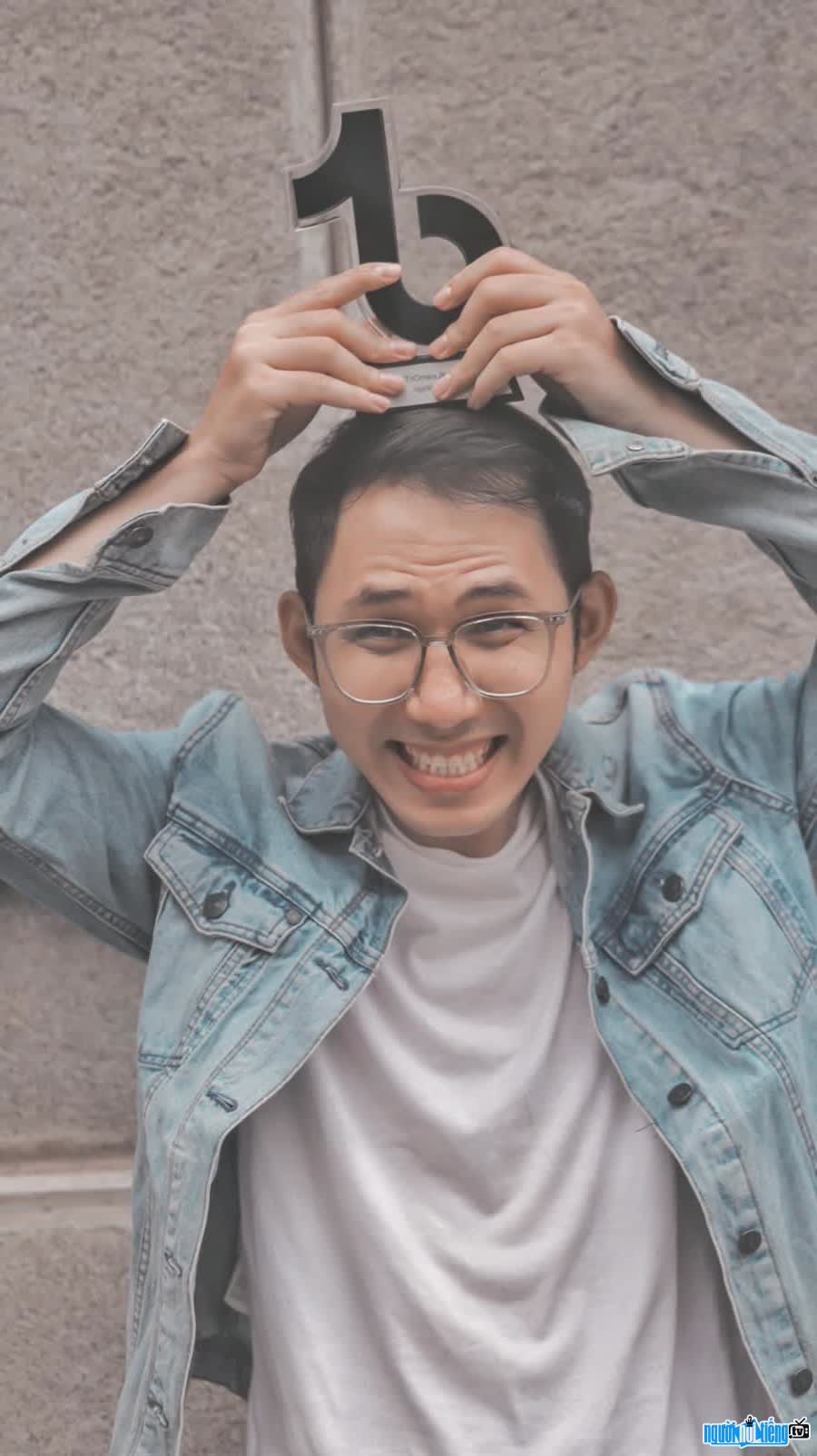 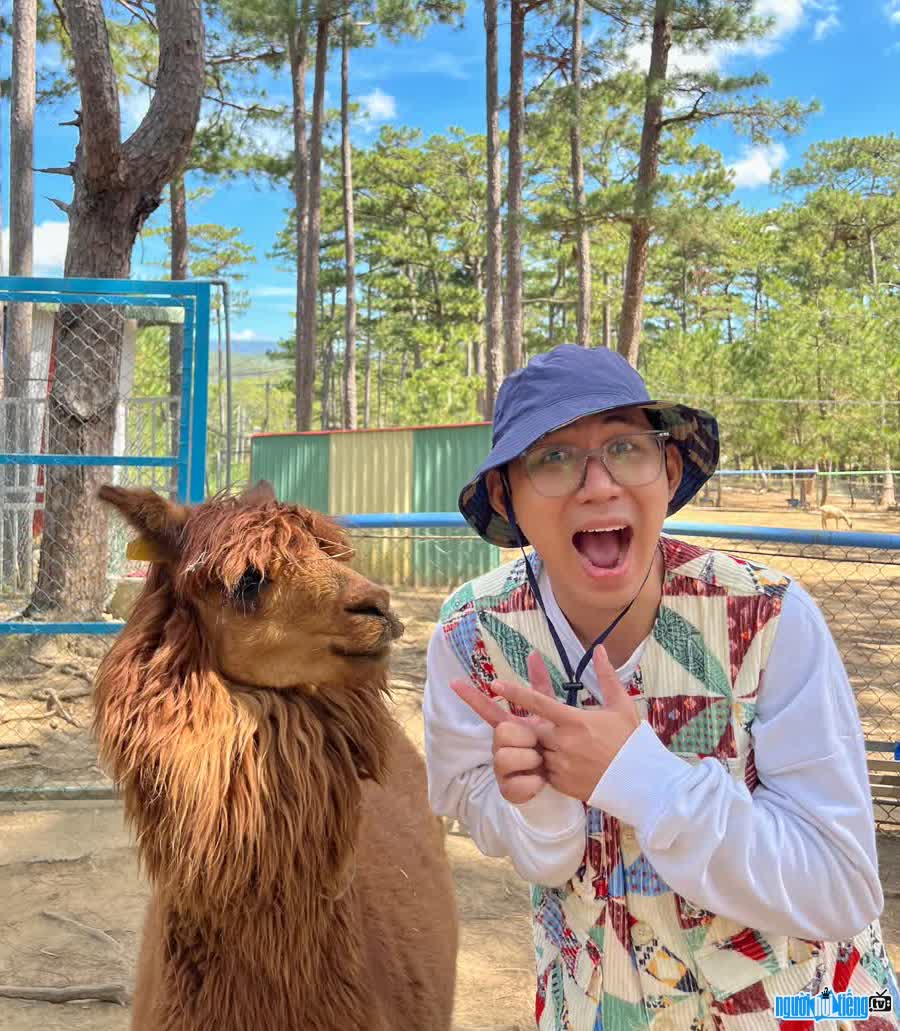 Note about Only Toker Davo’s Lingo

Davo’s Lingo infomation and profile updated by nguoinoitieng.tv.
Born in 1996