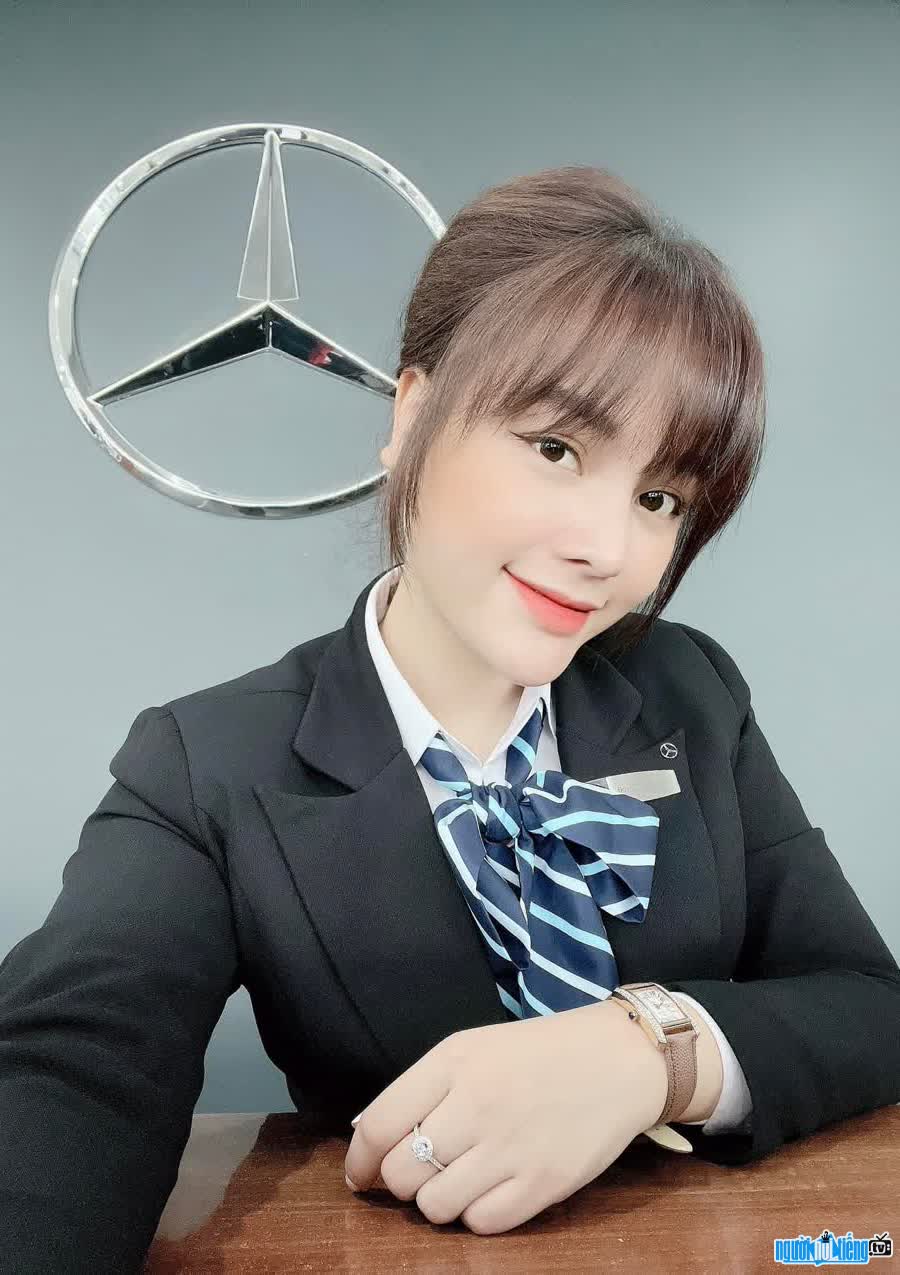 Who is Only Toker Doan Nhung?

Doan Nhung, also known as Doan Nhung Mercedes, is a famous TikToker, owning more than 275 thousand followers and more than 2.8 million likes. The girl born in 1999 is a salesr of Mercedes car company in Ho Chi Minh City, even though she has only just worked. 2 years but has made many people admire because of the huge income. Nhung Doan shared that she originally studied import and export, but when she graduated, she decided not to follow the industry. At that time, her brother, a real estate salesr, introduced and oriented her. But because the job of a real estate agent is quite difficult for a daughter, her brother suggested that Nhung go into the field of car sales. 2 years, but with her certain influence on the social networking platform TikTok, Nhung said that many young people want her to share about the work she is pursuing. In November 2019, Nhung started working as a salesperson for Ford to acquire knowledge and experience as well as use this as a springboard for her future career. After 5 months, she quit her job to work at Mercedes-Benz car company. At the new workplace, the challenge is 2 months with the KPI to achieve is to sell 2 cars/month. Nhung also shared that when she first worked with customers, Nhung was still very shy because she didn't know how to talk, what to learn... After working with about 3-4 customers, Nhung gradually became more confident and knew how to make a good impression on customers.
The difficulties in the profession Nhung had almost all experienced, sometimes it was too much pressure, but she did not. hold back tears. After crying, Nhung continued to get up and walk. As a saleswoman, she always tells herself to pay attention to every smallest detail in order to bring the most perfect car to the customer. However, even at the present time, Nhung still believes that the challenge of a salesperson's job is to find customers who are suitable for her brand. "From my observations, the" seniors" find ways to find potential customers such as: running ads, making personal images on social networks, thanks to relationships... The cost of running the web is about 20-30 million VND/month. But because I'm a newbie, I don't have the money to run my own ads, so I take the TikTok platform as a place to both introduce my work and to attract customers", Nhung shared. 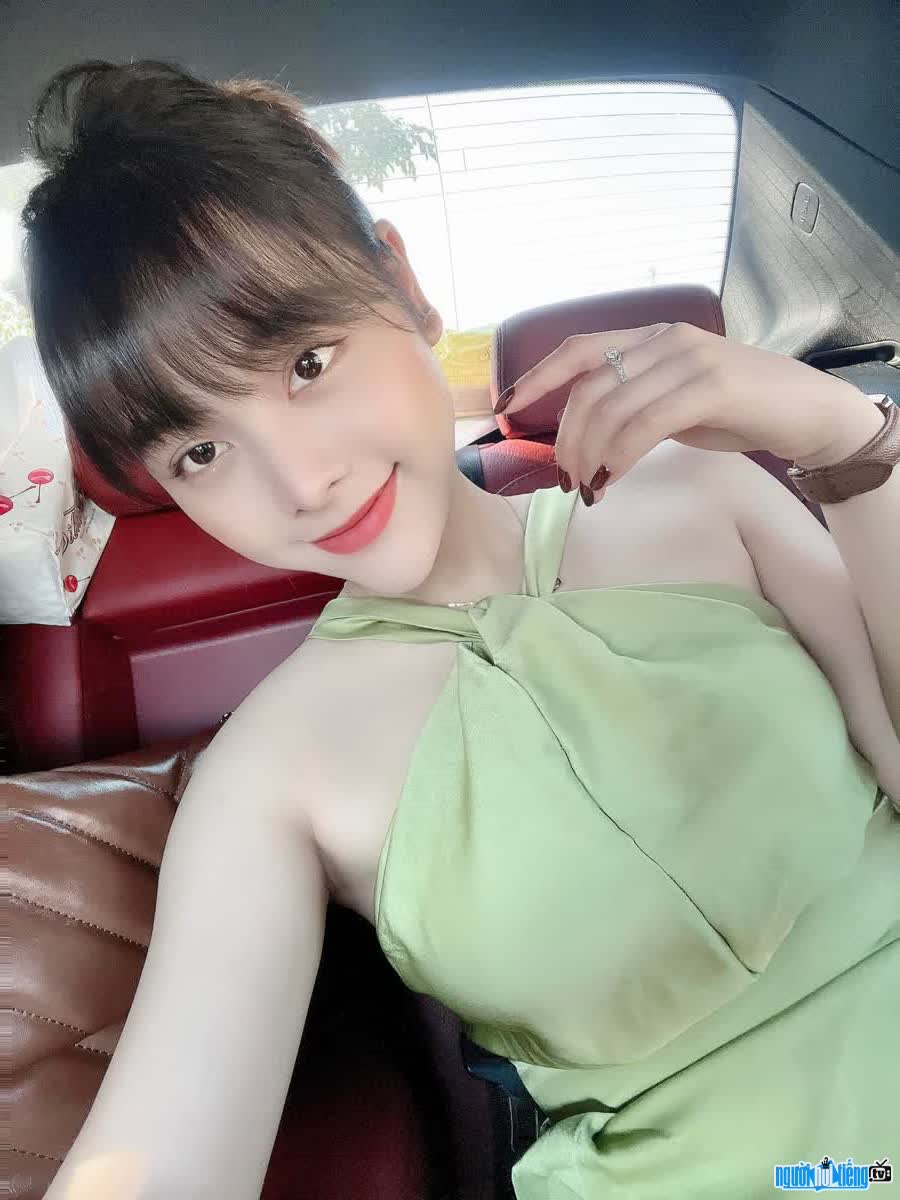 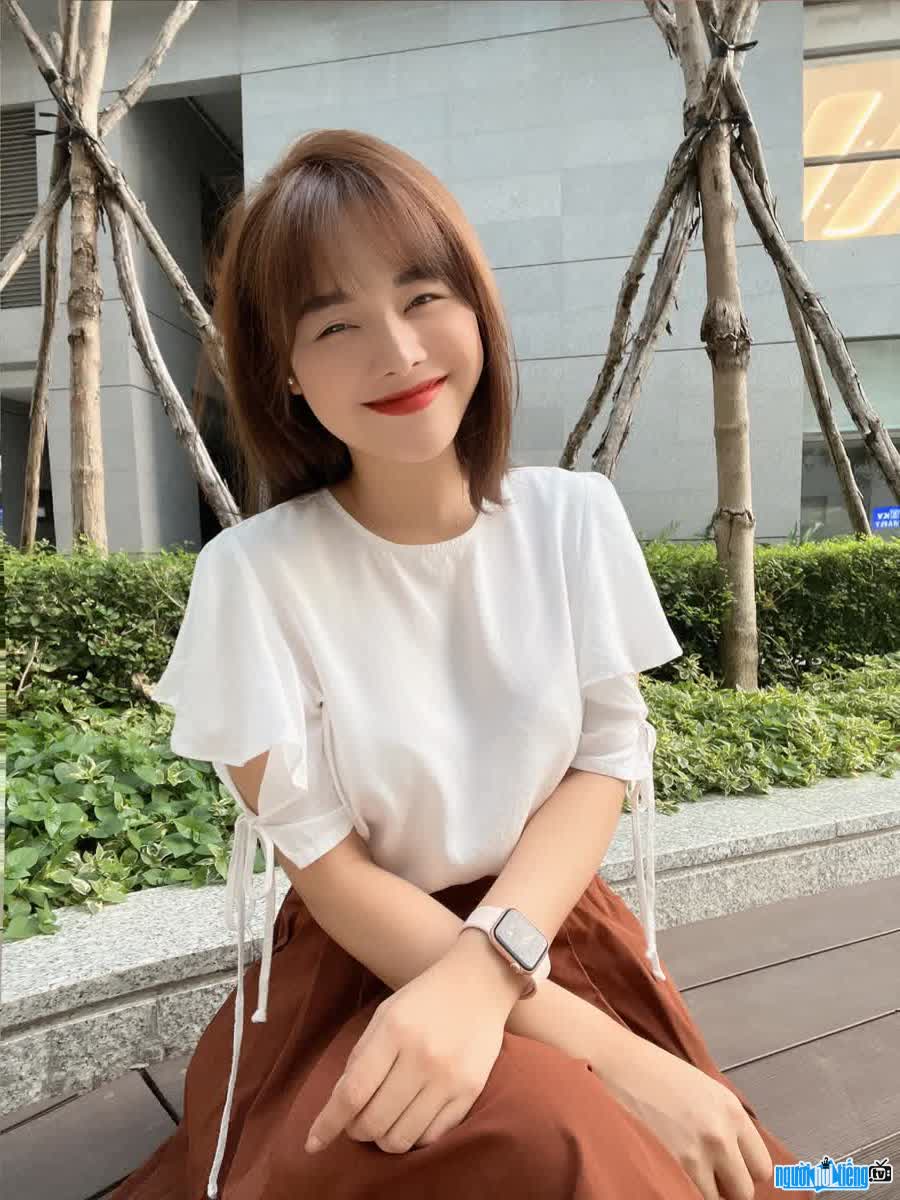 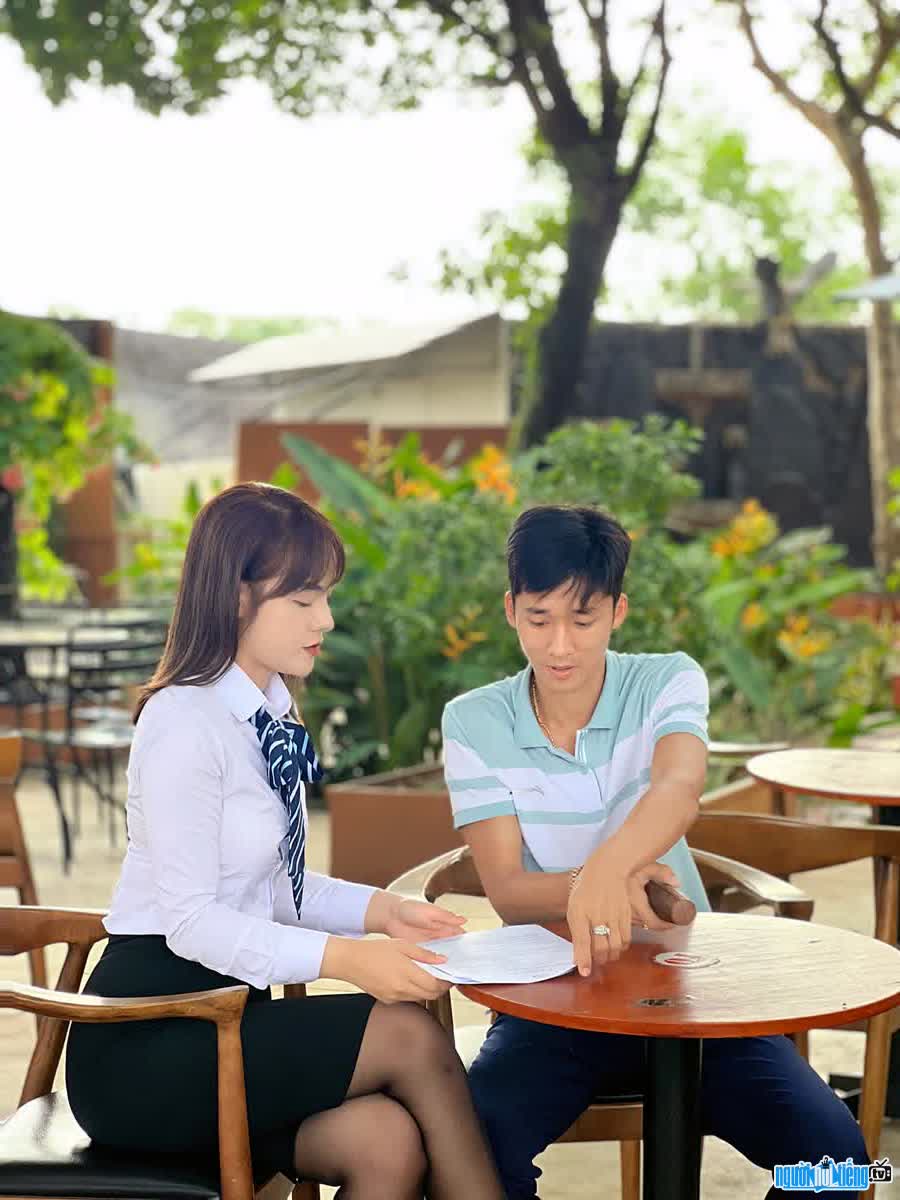 Events in the world in the birth year of Doan Nhung

Note about Only Toker Doan Nhung

Doan Nhung infomation and profile updated by nguoinoitieng.tv.
Born in 1999