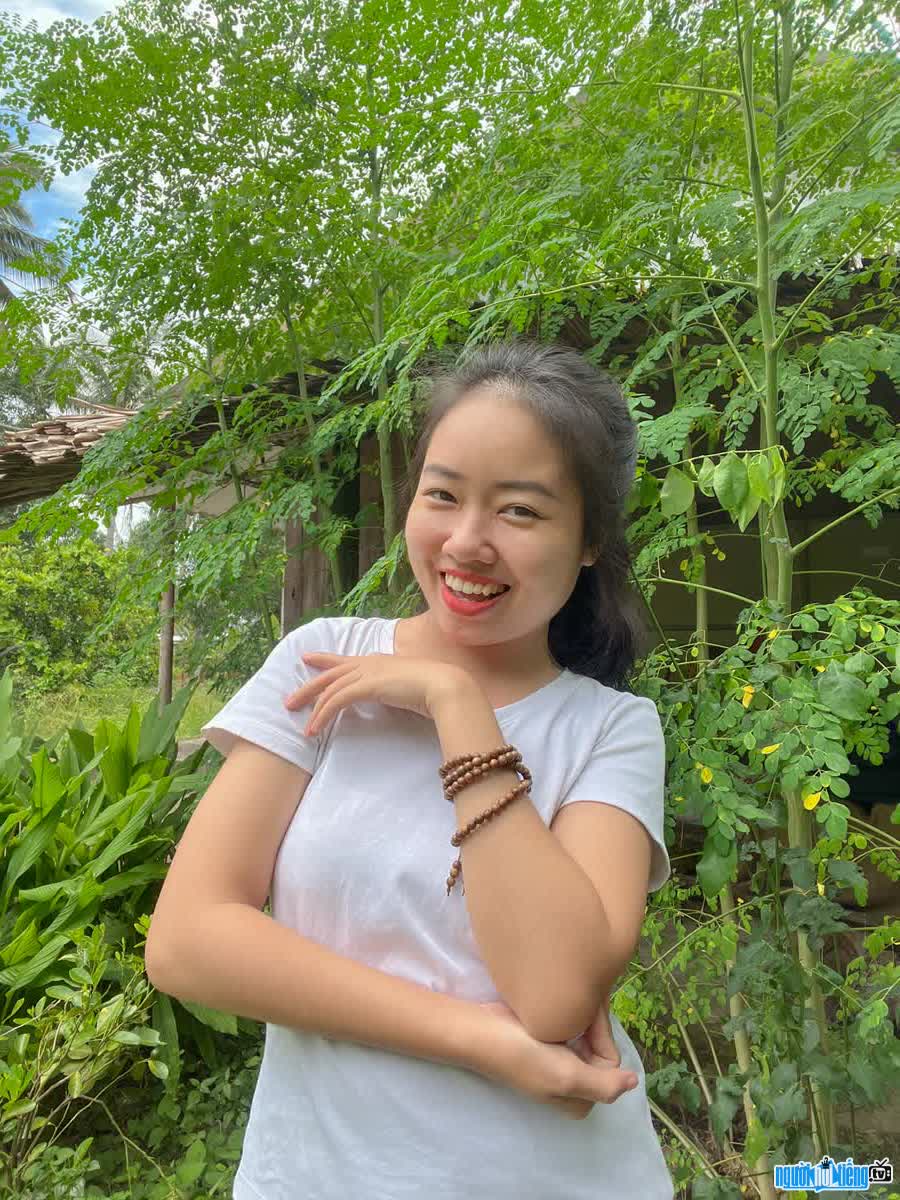 Who is Only Toker Duong Lam Tu Tu?
Duong Lam Tu Tu is a famous hot Tiktoker on social networks with more than 1.3 million followers on Tiktok. This 9X girl graduated from the Academy of Cadres Ho Chi Minh City. Joining the Tiktok social network, Tu Tu wishes to spread the passion for cooking to everyone. Time to join Tiktok is not long, but her channel 9X Ben Tre has gained a huge following. Tu Tu's Tiktok channel attracts viewers with clips of cooking dishes from cold rice. The special feature of her clips is that there is always a lovely sister to support, and the two sisters working together make viewers go crazy. Tu Tu sisters always give viewers a feeling of closeness by cooking clips that are simple but very attractive.
Create content on the Tiktok platform and choose the theme as cooking, but Duong Lam Tu Tu became prominent in the middle of a culinary Tiktoker forest. Her clips make viewers excited by using mainly cold rice ingredients but can make many delicious dishes. It is known that because Tu's sister loves to eat fried rice with fish sauce, whenever she goes to school away from home, she often buys it for her to eat. After graduating from university, it was also a time when the Covid-19 epidemic was complicated, so she didn't have the opportunity to buy burnt rice for me. So she decided to make fried rice cakes at home for her sister. After sharing with everyone about fried rice with fish sauce, Tu Tu decided to create many snacks with cold rice such as cold rice cakes, rice cakes, black pearl rice cakes...
In most of the cooking video clips of hot Tiktoker Ben Tre, there is a cute little sister named Dzáng. The comment section below each clip of Tu Tu has many comments asking questions and envying the height of this 9X girl. Tu said that she and her sister are 13 years older than each other. During the time when she went to university, she had to study and work part-time, so every time she came home, she only played with her sister for 2-3 days and then left. Baby Dzang saw her sister go to school and cried. So when she has free time, she wants to make up for her sister. When she first set up the channel, Duong Lam Tu Tu did not think that her channel would be so enthusiastically supported by the online community. And to this day, she still can't believe that so many people love her. For her, the love of the online community is the most joy and happiness. 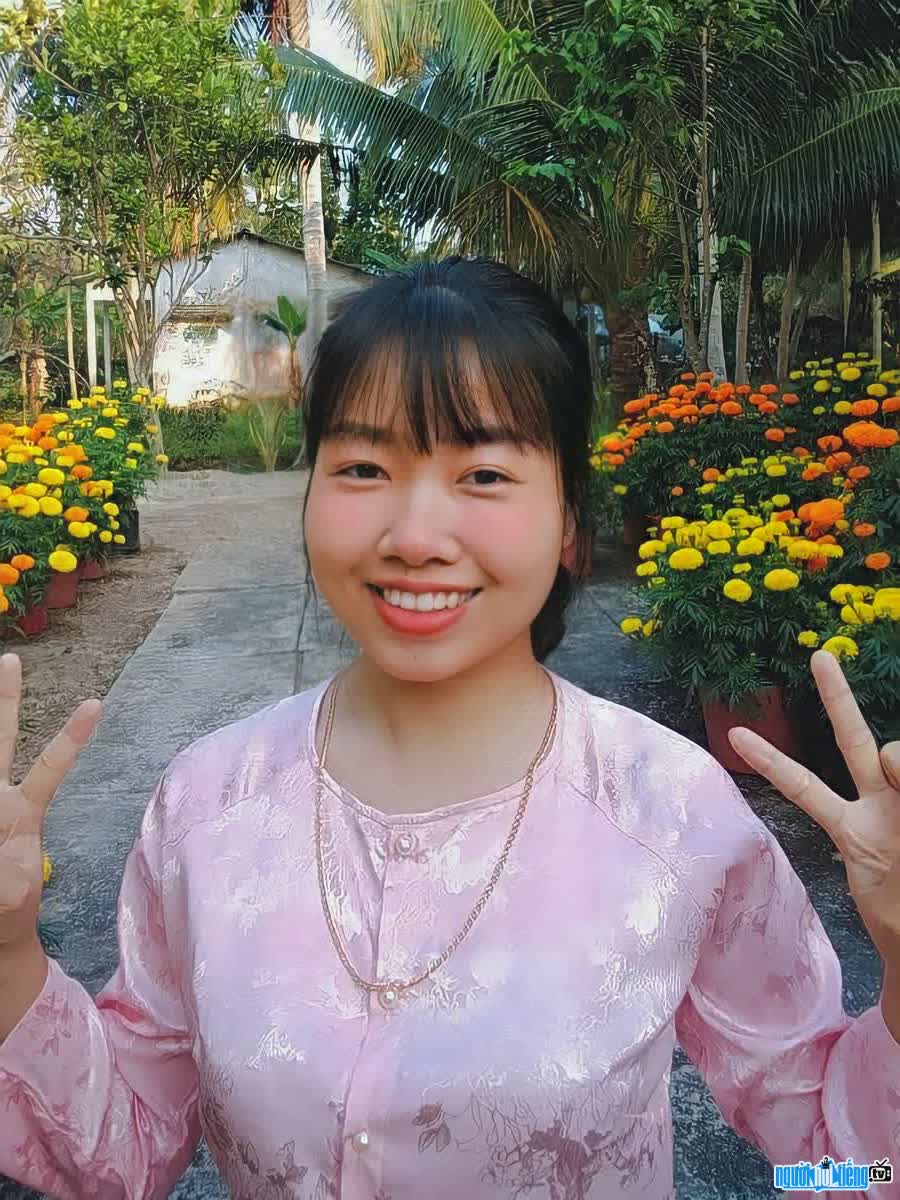