Who is Only Toker Hoang Anh Panda?
Hoang Anh Panda's real name is Le Thanh Hoang Anh, is a Tiktoker, an actor that many people are interested in in past time. The Tiktok channel of Hoang Anh currently owns nearly 900 thousand followers. Meanwhile, this guy's Facebook and Youtube accounts also have hundreds of thousands of followers and registrations. He used to cause fever among young people with his funny role in million-view clips with actress Khanh Van.
In the videos that this 9X Tiktoker guy has uploaded to the Tiktoker platform. , he often invests in producing content that suits the tastes of today's young people, which are extremely funny costumes, combined with many impressive expressions that make viewers have "laughing and laughing" phases. Videos that attract many views of Hoang Anh such as: Friends are also jealous, The first thing I will do after the epidemic is over, we are now. Under the videos of this Panda guy, many people have Most of them are sympathetic to the things he shares in the video.
Tiktoker Hoang Anh once shared about his stage name. Panda is because he feels his dark eyes are exactly like pandas, and partly because he loves this animal.In his personal life, he has a beautiful friendship with actress Khanh Van. guard voice his best friend when asked a question by a netizen on Instagram. At the beginning of 2022, Hoang Anh suddenly posted a video that Khanh Van transferred directly to tens of millions of dong. He himself was surprised by the unique consolation of his best friend. In the video, the 9X guy is so excited that he can't keep his composure. Specifically, in this video, the male Tiktoker complained to his best friend that he was going to have an eye surgery to remove myopia but did not know where the money had gone. Immediately, Khanh Van transferred him 60 million without hesitation. This beauty also sent a lovely message "Don't be sad anymore, be happy because you have a friend who is both rich and beautiful". This video of Hoang Anh has attracted many views of the online community. Many people commented admiring the beautiful friendship between Hoang Anh and Khanh Van. 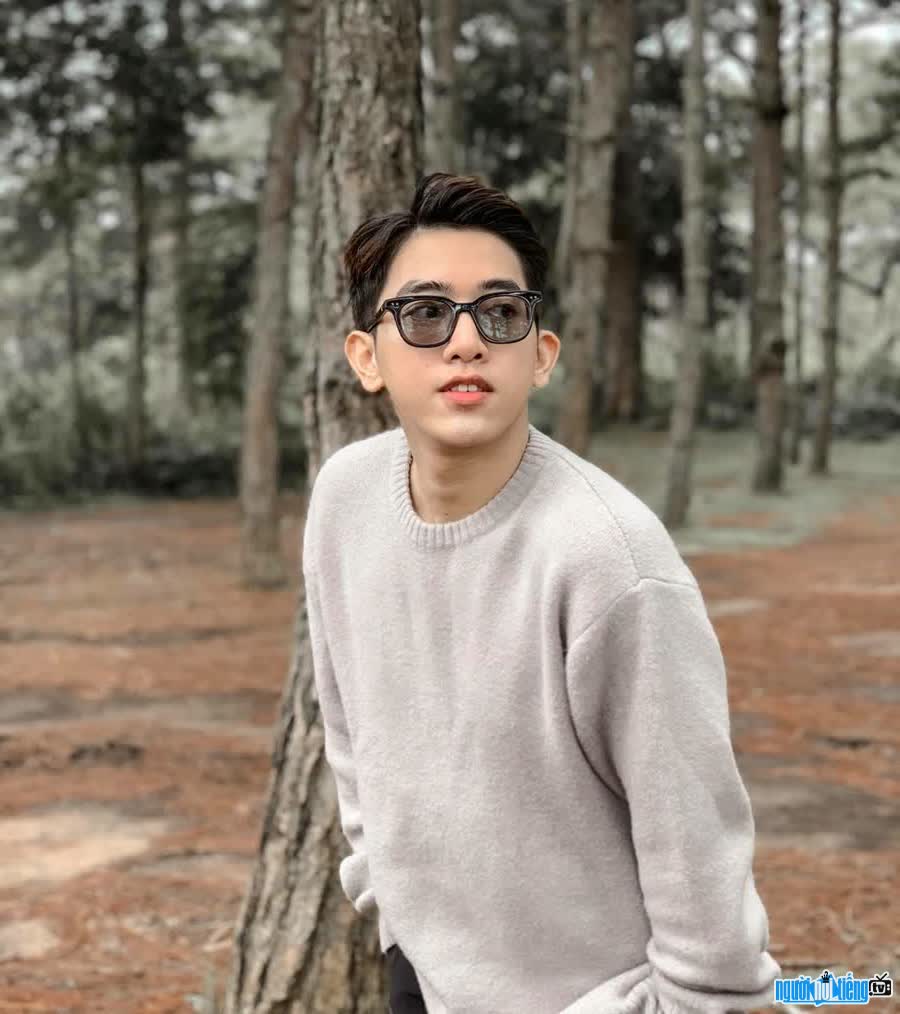 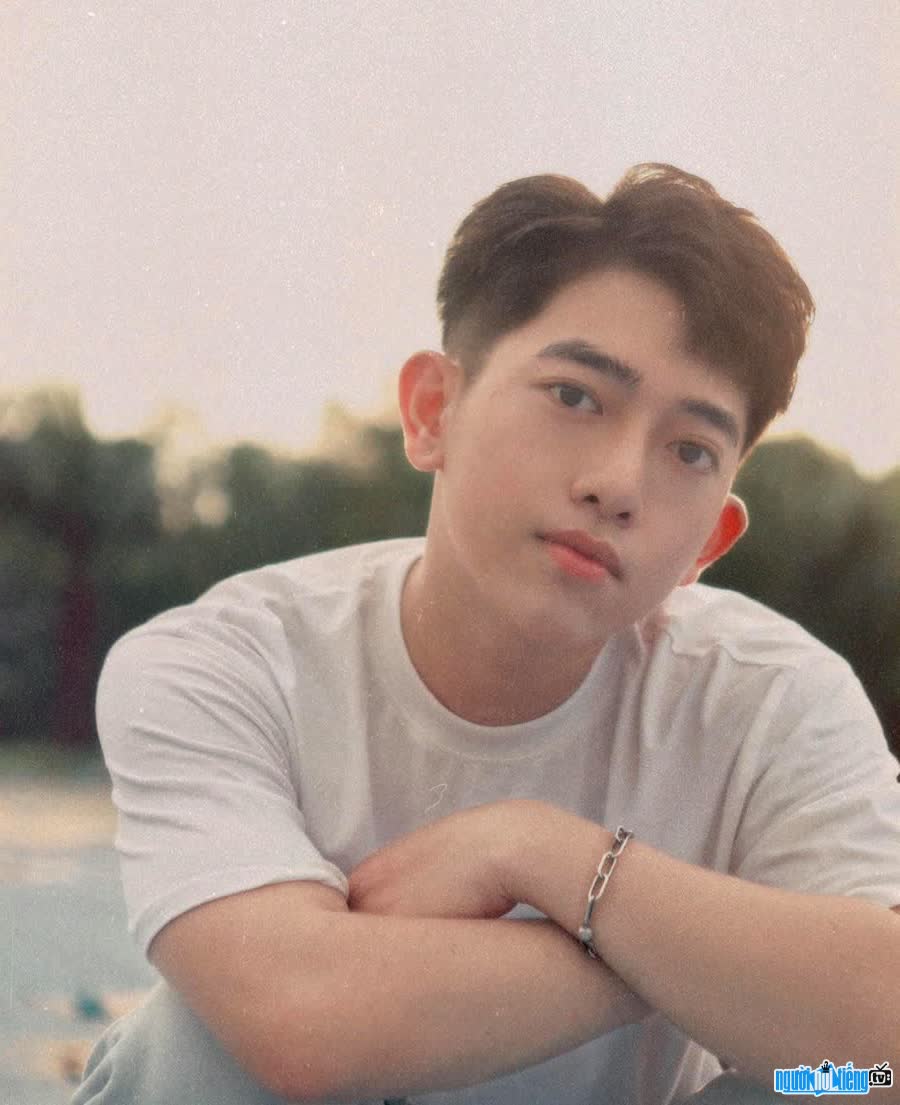 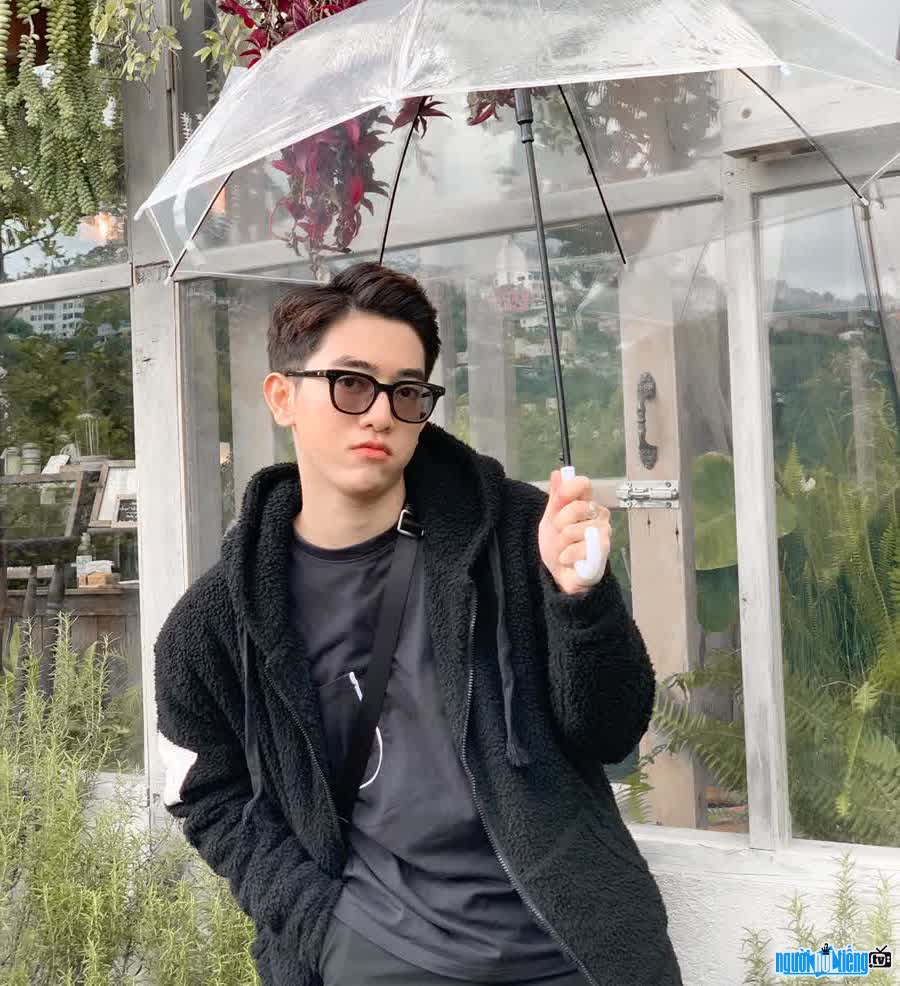