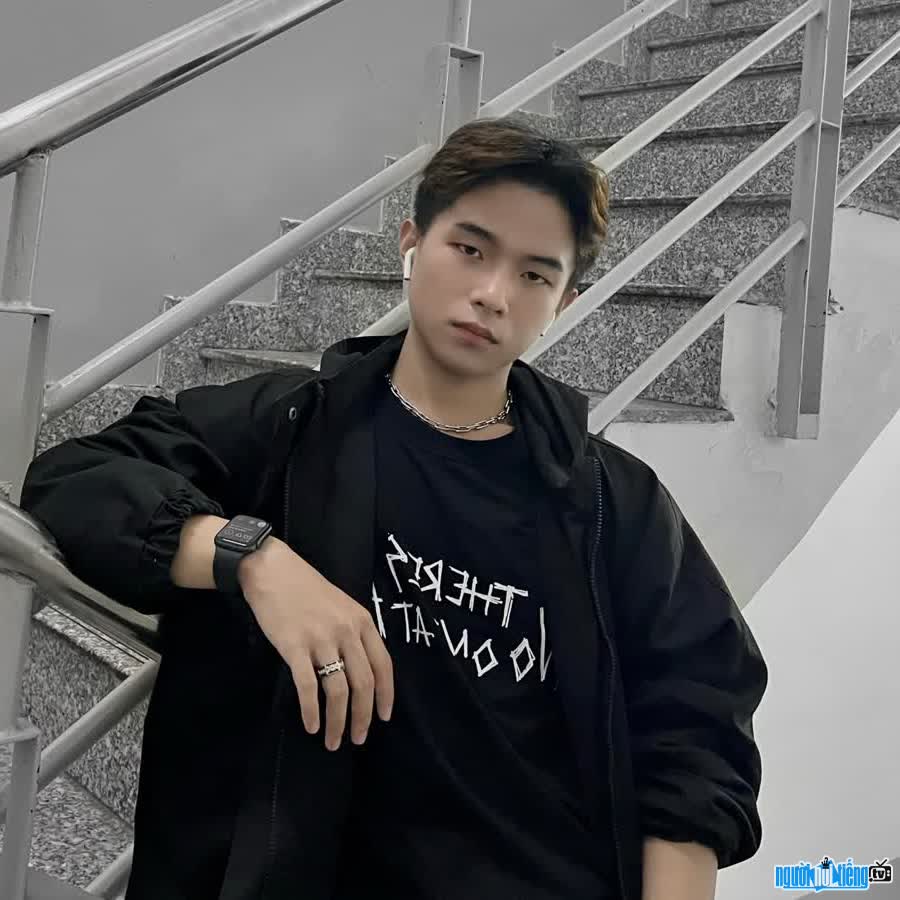 Who is Only Toker Hai Khong Den?
Hai Khong Den, whose real name is Bui Hoang Anh, is a Tiktoker that has attracted a lot of attention from netizens recently. This 10X guy owns a Tiktok channel with more than 530 thousand followers. His videos reach millions of views in a short time. Previously, this guy was interested in the online community because he was the captain of tiktoker's antifan team Thien An loli . Hoang Anh is currently a student at University of Economics and Finance Ho Chi Minh City.
In the past, Hoang Anh often posted short comedy clips but did not attract many people. see. Until recently, when the hot tiktoker Femin or Thien An became a phenomenon of the Tiiktok platform, the name Hai Khong Den gradually gained more and more attention. Specifically, this male Tiktoker regularly witches tiktok videos of hot tiktoker Thien An Loli in the form of antifan but does not mean to offend. This made him the captain of the antifan team Thien An. Because at that time, Thien An's videos reached a large number of views with Loli voice content, which made many people feel uncomfortable and antifan her quite a lot. And Hai Khong Den is one of those antifans. Later, Hoang Anh befriended Thien An to please the viewers, then both were pushed by netizens. After a while listening to Thien An's Loli voice, plus being pushed by netizens, Hai Khong Den and Thien An had a love affair with Antifan and Idol. In June 2022, this Tiktoker couple had an extremely romantic first date. The couple took many intimate pictures together and uploaded them to Tiktok. The love story of Hai Khong Den and Thien An has touched many people.
Hai Khong Den does not share much about his family situation. He has an older sister and an older brother who both have good looks and are active on social media. Charming with the work of creating content on Tiktok, Hai Khong Den is loved by many people for his funny videos. This guy is also loved by his cheerful, humorous personality, easy-to-listen voice and especially sympathetic to the audience. This 10X guy is commented by many people to have a similar way of talking and appearance singer Truc Nhan. 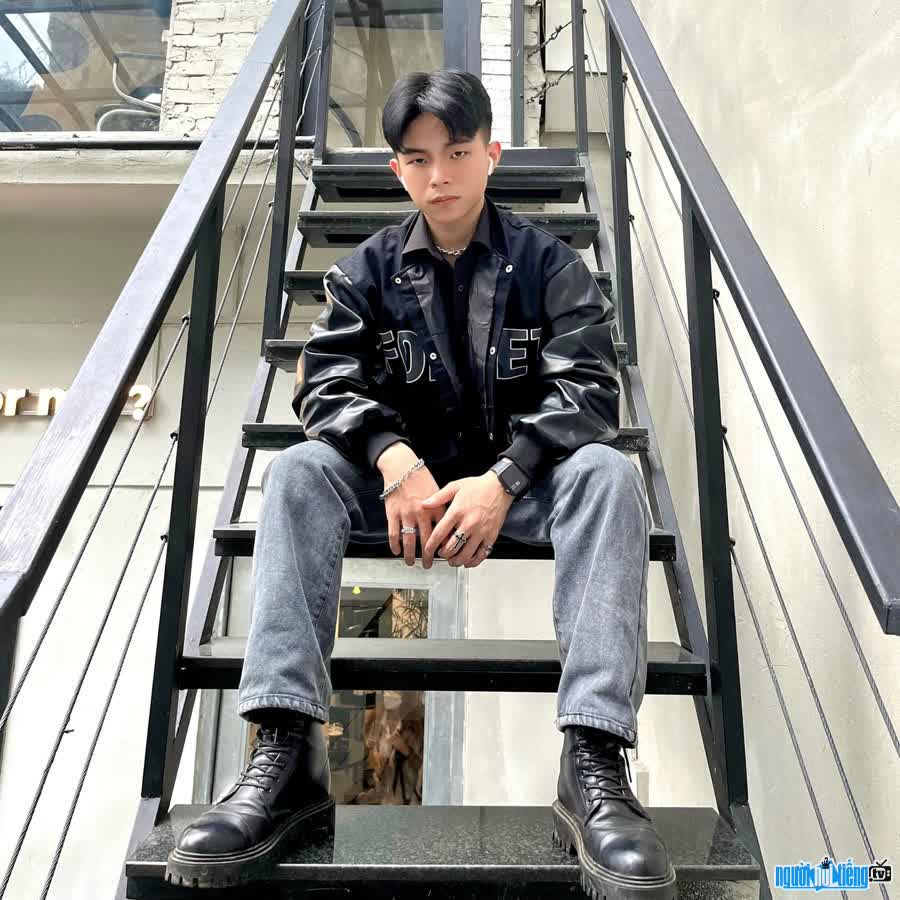 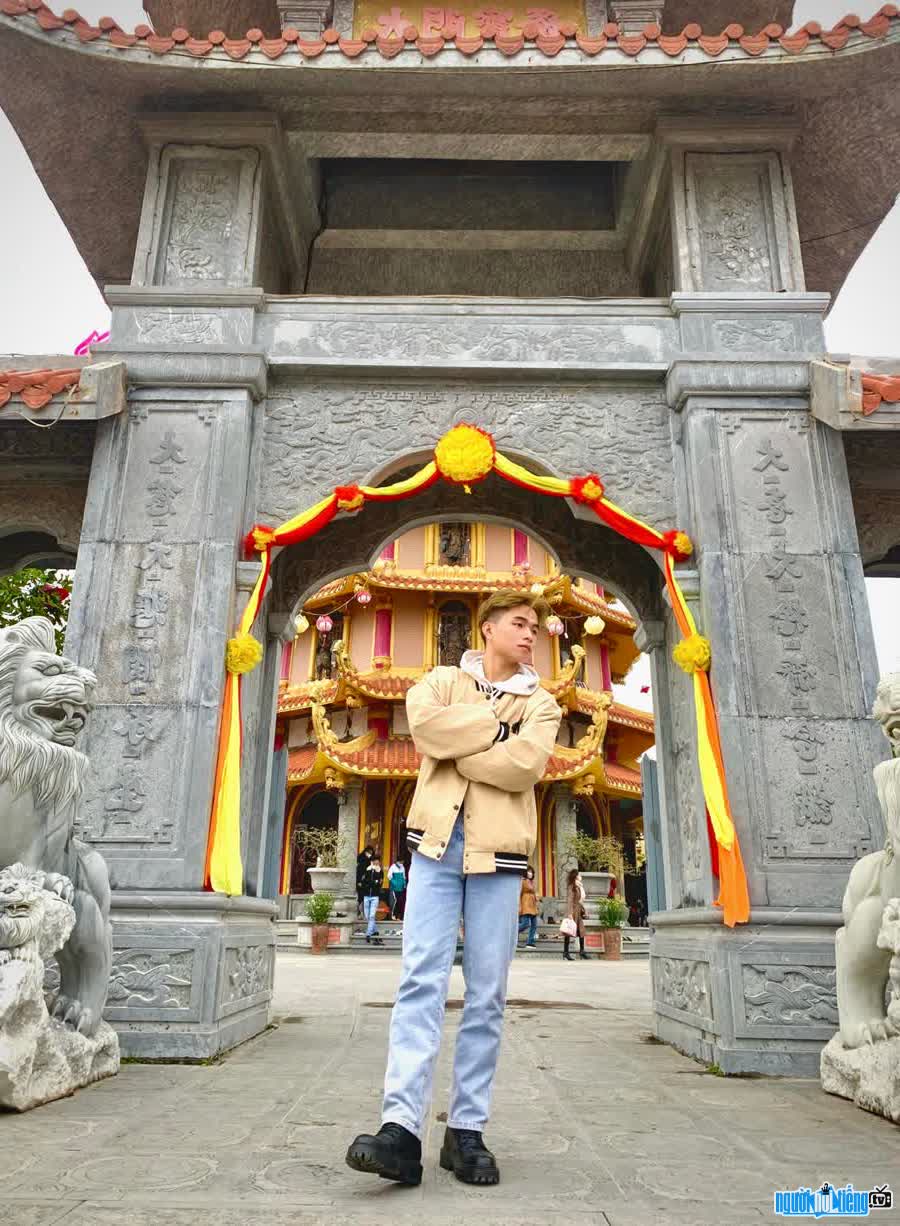 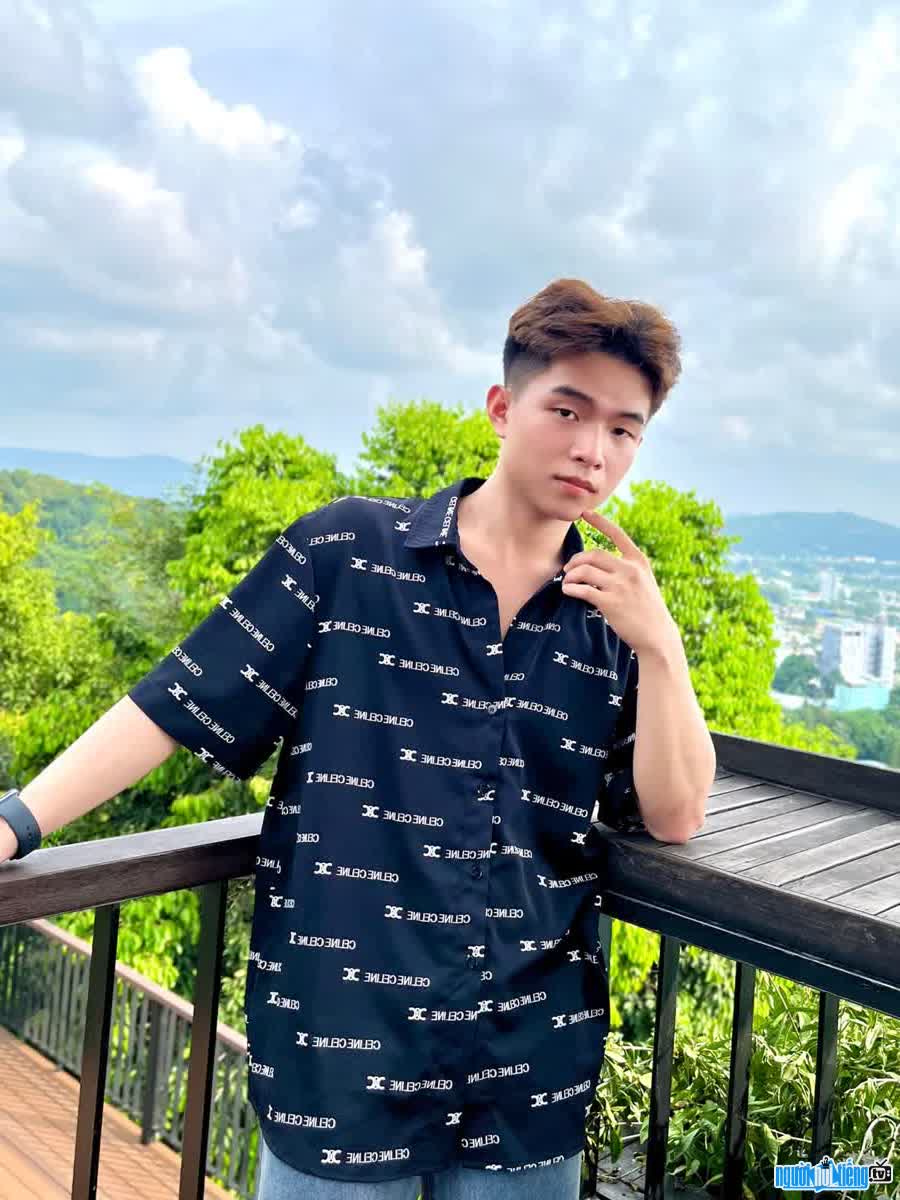