Who is Only Toker Huynh Dat?
Huynh Dat (full name Huynh Tan Dat, nicknamed My Angel) hot Tik Toker is famous for its clips of pretending to be girls, sexy dancing and the catchphrase "if you don't accept it". In the clips posted on Tiktok, Huynh Dat often appears with luxurious costumes, especially always carrying a perfume bottle in his hand to spray. With just a few manipulations of spraying perfume with the saying "it's okay if you don't accept it", all of his clips have reached "millions of views". Huynh Dat himself did not think that his perfume spray clips would receive so much attention. The guy was dubbed the "Saint of perfume spray". Huynh Dat's Tiktok channel has a huge amount of interaction with more than 307,000 followers and 6 million likes. Huynh Dat's personal Facebook also has more than 100,000 followers.
Famous with scandal, Huynh Dat is considered a new objectionable version of network phenomenon Tran Duc Bo. The guy continuously received a lot of criticism from the online community for his act of showing off, coloring, living virtual. Huynh Dat has many candid responses, making a clip of "cà khà" antifan. The guy is a "straight person", not afraid to collide. Not paying much attention to the bricks and stones from the online community, Huynh Dat continues to do what he likes. However, on November 30, 2020, Huynh Dat uploaded a clip of sobbing on Tiktok with the caption "Curse me as much as you want. But please don't curse my mother. I thank you" causing many people are excited. Perhaps, some antifans used harsh words to talk about his mother.
On May 1, 2020, Huynh Dat was assaulted by a stranger for unknown reasons. He was blocked by two young men on motorbikes, beaten with an iron rod, causing his face to swell, his head to bleed, and his left arm to be broken. The guy posted pictures of bandages all over his body to ask the online community to find the culprit. It took 1 month for Huynh Dat to recover. The online community speculated that Huynh Dat was beaten for challenging clips. On October 5, 2020, a group of young people including 1 tenant, 2 people used a stick to attack, came to Huynh Dat's house to apologize.

When was Only Toker Huynh Dat born?
Huynh Dat birthday 17-7-1993 (at the age of 29).
Where is Only Toker Huynh Dat's birth place, what is Zodiac/Chinese Zodiac?
Huynh Dat was born in Ben Tre, of Vietnam. Mr, whose Zodiac is Cancer, and who Chinese Zodiac is The Rooster. Huynh Dat's global rank is 5149 and whose rank is 175 in list of famous Only Toker. Population of Vietnam in 1993 is about 69,64 millions persons.
Celebrities born in:
/

Tik Toker Huynh Dat is famous for its fake clips 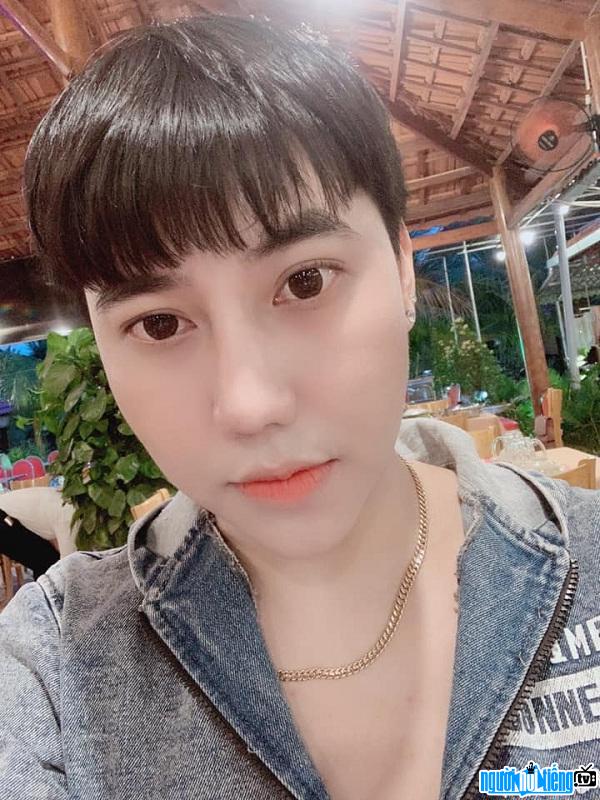 Tik Toker Huynh Dat is known as the perfumer 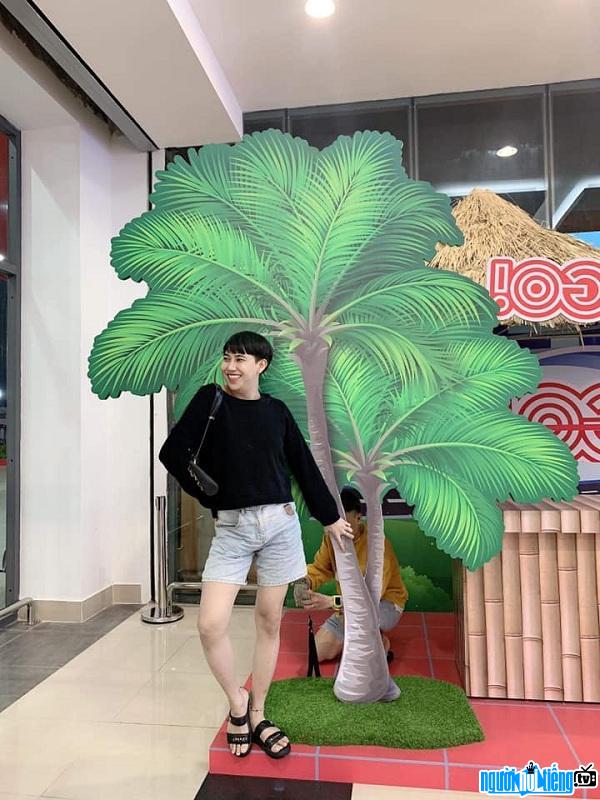 Events in the world in the birth year of Huynh Dat

Note about Only Toker Huynh Dat

Huynh Dat infomation and profile updated by nguoinoitieng.tv.
Born in 1993