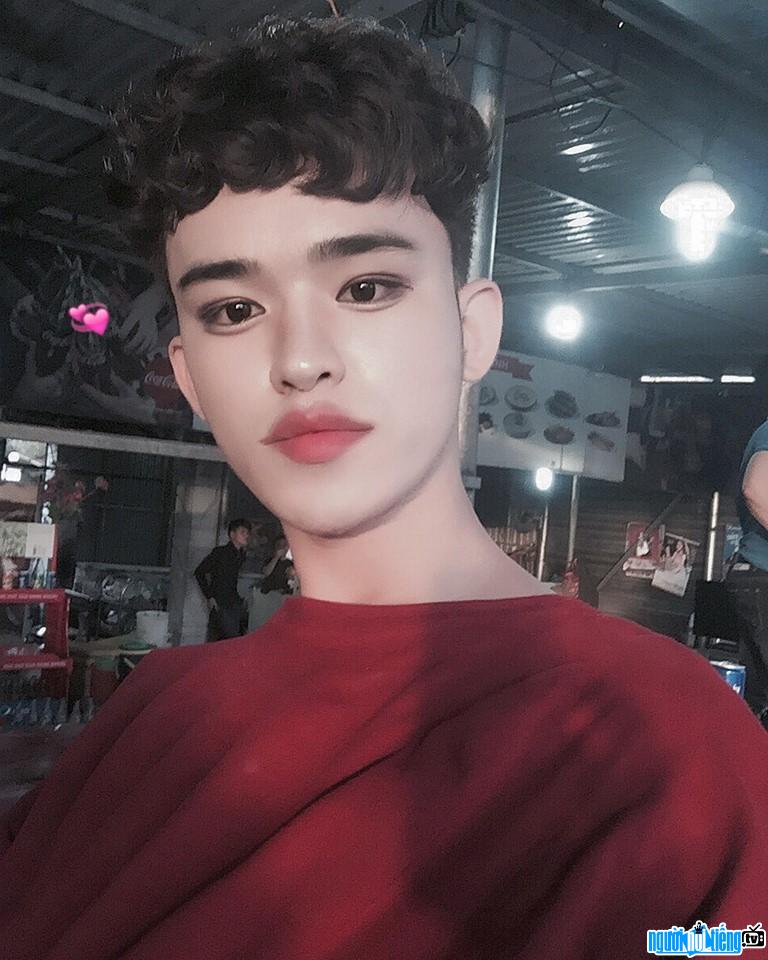 Who is Hotface Tran Duc Bo?
Tran Duc Bo, born Tran Phi Duc, is a pretty famous hot boy among young Saigonese thanks to his rather special appearance, which is considered to be Kim Taehyung Vietnamese version, and recently this guy was also commented to be very similar to Lee DaeHwi of PD101.

Not only outstanding by With a handsome face and many similarities with some famous Korean artists, Tran Duc Bo also attracts the attention of the crowd thanks to his ideal height of 1m80 and impressive fashion sense. With those advantages, Duc Bo always attracts the attention of many people every time he appears, he also owns a large number of followers on the social network Facebook. With more than 97,000 followers on her personal page on social networks, Duc Bo is far ahead of many singers and actors in the entertainment industry in terms of social media hotness.

The guy born in 1999 said that he was bullied by people. Being scrutinized by other people, being criticized by antifans is a common occurrence, sometimes when people go out on the street, people will recognize them and take pictures and whisper about makeup. At first, Duc Bo also felt very uncomfortable because of the prying eyes and gossip from people around, but when he heard too much, he also got used to it. In the past, maybe the antifan's disparaging words made him think to the point of stress, but now he dares to face those criticisms. If the criticism is true, he will absorb it to improve himself. And if those comments are wrong, he considers it as the wind blowing outside his ears, without bothering and thinking.

Duc Bo believes that his own success will be the way for himself. prove to everyone about you, so that no one will criticize or discuss your life. Sharing about future plans, the guy said, he wants to become a model, an actor and maybe try his hand at singing. 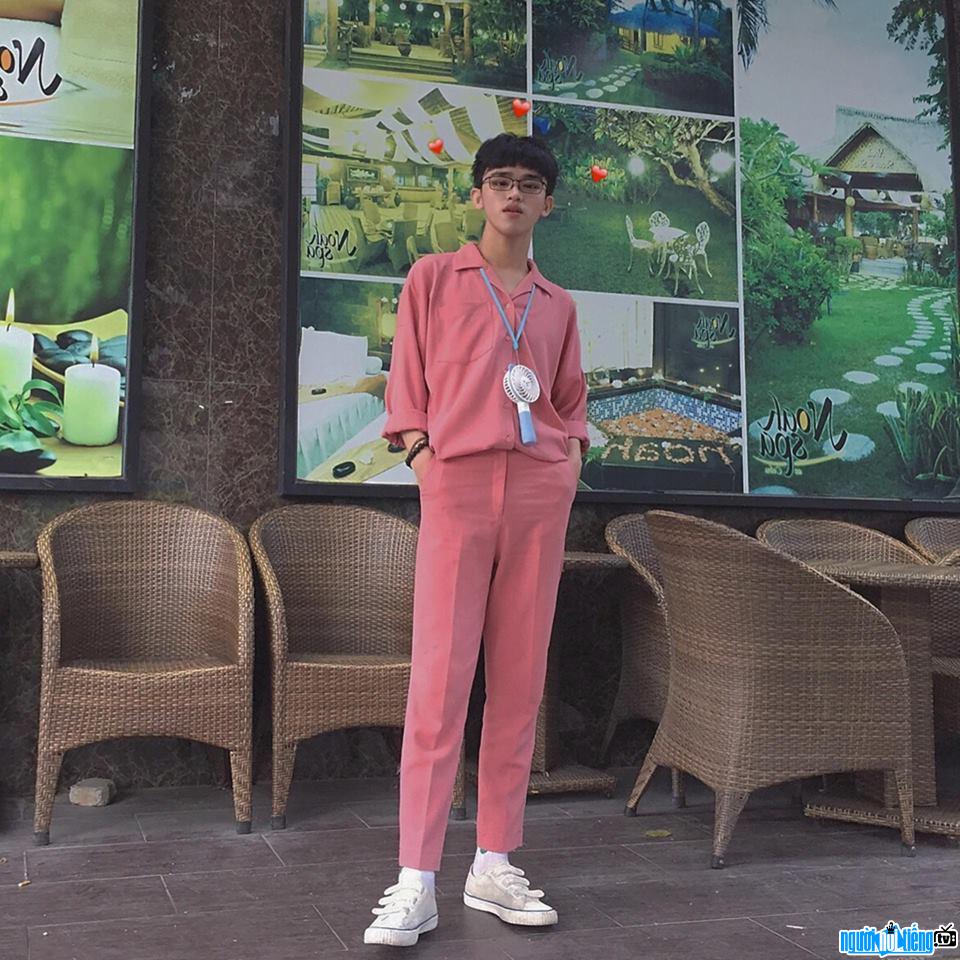 Hotface Tran Duc Bo has an ideal height of 1m80 Hotface Tran Duc Bo is scrutinized by antifans because of makeup