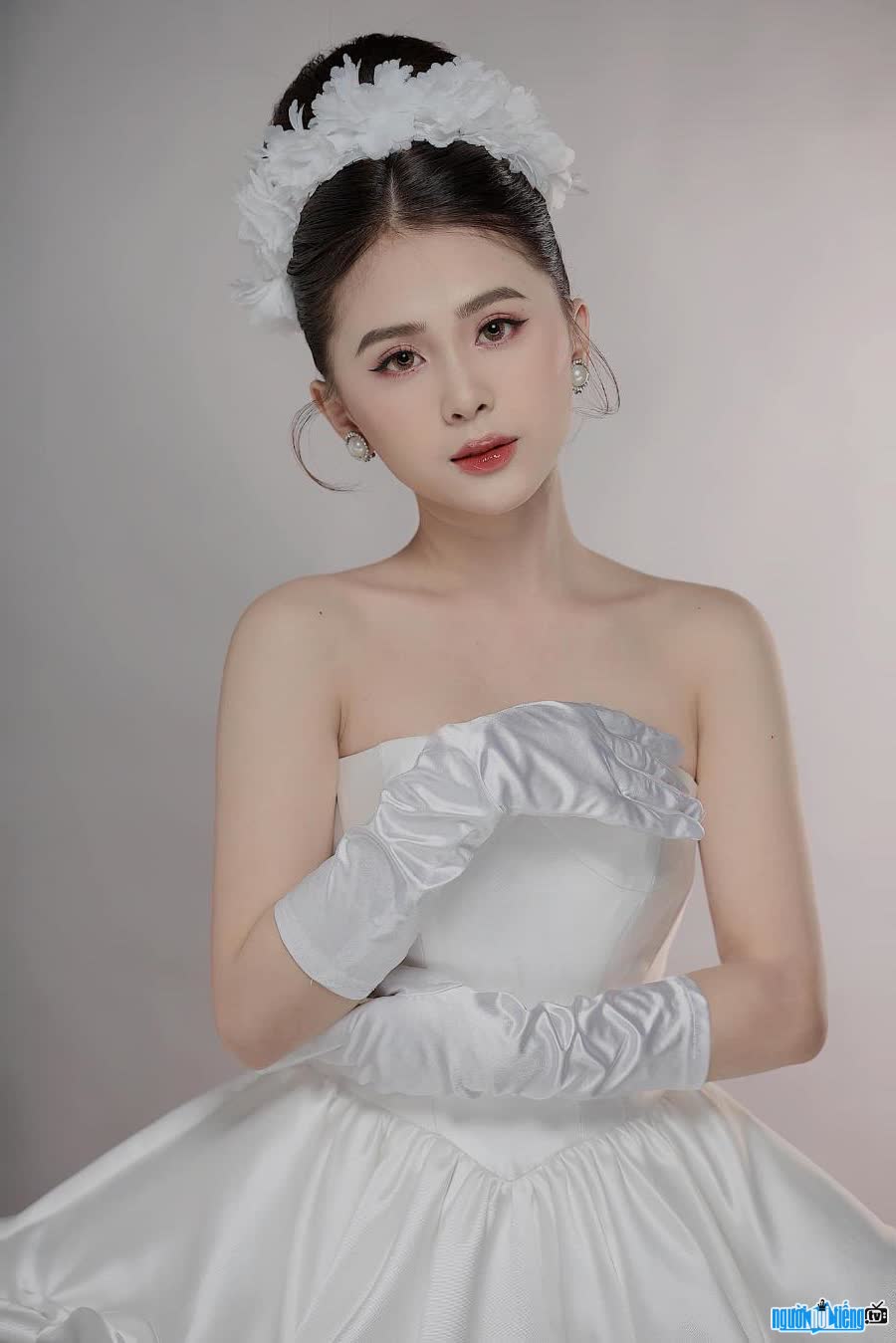 Who is Only Toker Ly Truc Nguyen?
Ly Truc Nguyen, whose real name is Nguyen Thi Truc Ly, is a hot Tiktoker loved by many people. The 10X girl Gia Lai currently owns a Tiktok channel with more than 880 thousand followers and more than 12 million likes. These are huge numbers that many Tiktokers dream of. Initially, Truc Ly set up a Tiktok channel with the purpose of selling clothes. But because of her beautiful and cute beauty, she is interested and loved by many online communities.
Truc Ly has been in business since 9th grade. When her friends were together. While her age is focused on studying, she likes to do business when she sees her sisters often livestream sales. She started sourcing and starting her own business. At that time, finance was her biggest limitation. However, she overcame and started a successful business. While studying and doing business, Ly is quite busy. In the morning, she goes to school, at noon, she livestreams, in the afternoon, she takes a break to study more in the evening. If she can go home early in the evening, she will film Tiktok or livestream. For those who regularly watch Tiktok, they will no longer find the name Ly Truc Nguyen strange. She often shoots fashion videos to post on her channel. It is her pure beauty, cuteness and youthful and modern fashion sense that have attracted the attention of the online community.
When asked about Dreams and future plans, Truc Ly said, in addition to business, she also wants to try modeling. In the future, she hopes to be known to many people as a model. With the advantage of appearance, Truc Ly has made many photo sets and are praised and loved by the online community. In the near future, Truc Ly will continue her education at Ho Chi Minh City with a major in Marketing. With a beautiful appearance, confident and attractive demeanor, I wish Ly Truc Nguyen to have a predestined career in art in the future. May Ly's business career grow more and more.