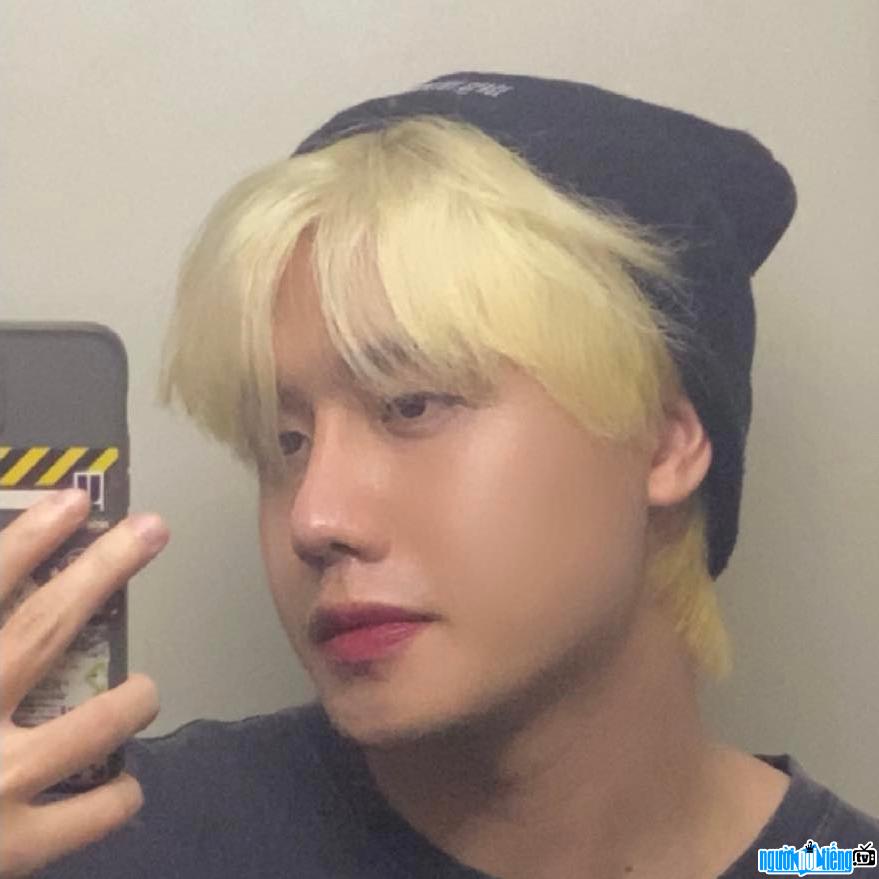 Who is Only Toker Nguyen Hai Ninh?
Nguyen Hai Ninh is a Hot Tik Toker born in 2000 from Ha Long. He is currently living and working in Hanoi. Hai Ninh is currently the owner of 2 tiktok channels with a total of more than 1.7 million Followers and nearly 47 million likes for videos.
The guy has a handsome face, as well as a clever and humorous way of talking. funny. Hai Ninh's videos share on many different topics, focusing on issues that are of interest to many young people, in addition to review clips of hot products on e-commerce platforms.
Share about the process of becoming the current million-view Tiktoker, Hai Ninh said that during the first 9 months, he just seemed to work for nothing. Hai Ninh only uploads videos, only after 9 months will he get the first coins.
As the videos get more attention, brands start to notice. than. Of course, in order to achieve the success like today, Tik Toker Hai Ninh has been very persistent and hard-working.
Hai Ninh said that during his "free time" work, he posted up to 2 posts every day. videos, a total of more than 500 clips to start earning. At the same time, this guy also gives advice that everyone should work hard to make TikTok to earn income.
As the video has more views, many brands also begin to pay attention. Hai Ninh and they started to book him. Initially, the price of the book was quite cheap, only 500,000 VND, then 700,000, then 900,000, then 1, 1000, 000.
Currently, the average job of my Hai Ninh falls at about 2,000,000 VND, each month only need to receive 15 jobs to have 30 million. "In addition, I also pinned the above link on the bio (described on TikTok). Every month, the total amount is about 40-50 million. ", Tiktoker Hai Ninh frankly shared.
It can be seen that it is far from what many people think that TikTokers are idlers, Tiktokers who work hard for many months without pay to get results.
In the process of creating content on Tik Tok, Hai Ninh has also encountered mixed opinions from netizens many times when he said that he was doing "dirty content".
By trying, trying, constantly improving herself, Hai Ninh has been building a Tiktok channel with a variety of content and more and more investment in videos. In the future, this guy will be more successful in the field he pursues. 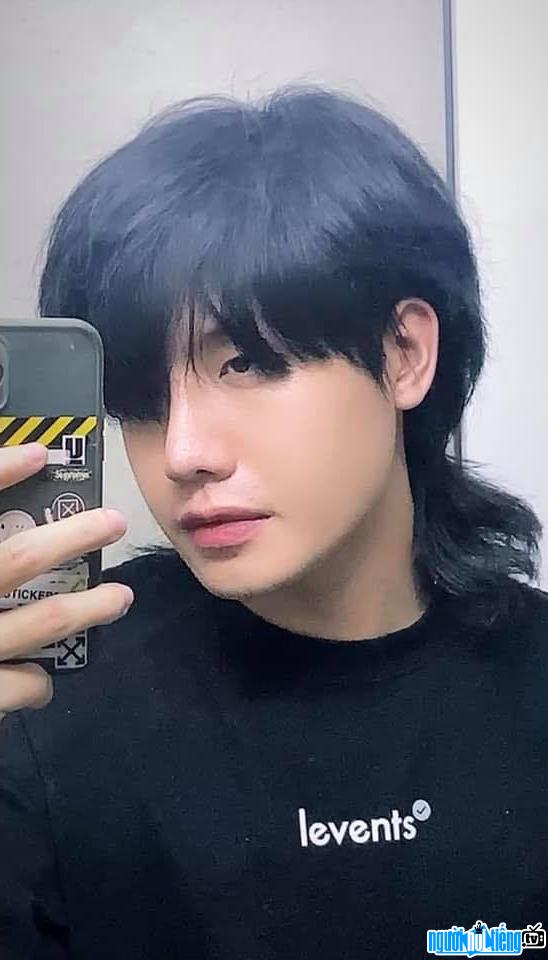 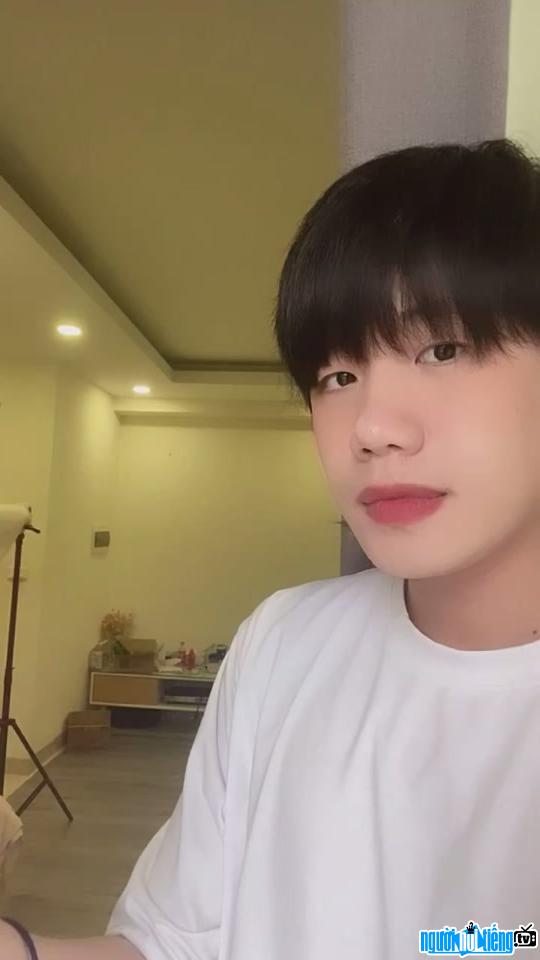 An image of Hai Ninh