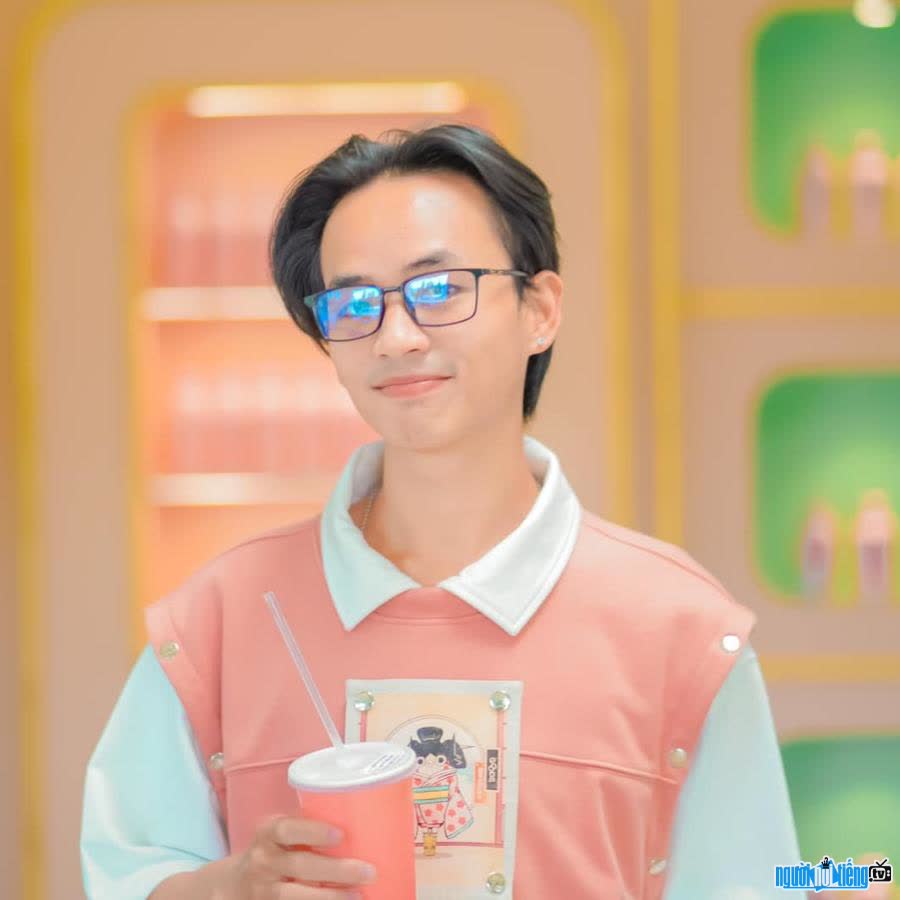 Who is Only Toker Nguyen Khac Quang (Xu Leo)?
Tiktoker Xu LèO real name is Nguyen Khac Quang, born in 1997 at Thanh Hoa. However, from a young age, he moved to the Central Highlands to live and grow up here. Currently, he is living and working in the city Da Lat. Although he just joined the social network TikTok, he already owns his own channel with 1.4 million followers. If you follow Xù LèO regularly, you can see that he does not follow dancing clips or hot hit trends, but most of TikTok's clips on male Tiktoker mainly revolve around stories of daily life, associated with The countryside is full of peace and simplicity.
Shared about the opportunity to become a hot tiktoker, Khac Quang said that he saw Tiktok as a platform that attracts a lot of young people, easy to reach many people, so he did it. 1 travel and food review channel. After that, due to the influence of the epidemic, he returned to the Central Highlands to set up a career, so he decided to turn to content about rural life.
Khac Quang also did not hesitate to save money. Revealing his own TikTok income, he humbly shared: "My income from TikTok is quite low, about 100 million per month".
Recently, Xù LèO made people very surprised when he took 1 billion VND to Da Lat to start a business. In a TikTok clip posted by Xu LèO himself, he shared that after working hard, he had only accumulated 200 million VND, and did not hesitate to borrow another 800 million VND from his parents to start a business. . After that, with youthful enthusiasm and the amount of 1 billion in hand, the guy went to Da Lat to start his business journey.
Before that, Khac Quang had intended to open a shop. eating, even had all the ideas and named the restaurant, but fate made him find a space that was quite satisfactory and suitable for making a coffee shop, so he decided to change direction to business. coffee shop. It is known that starting a business for the first time, so every job from A to Z is done by himself and a few friends.
Share about your plans in the near future. , the guy said that besides business, Xù LèO will still do vlogs on the topic of ordinary everyday life like before. 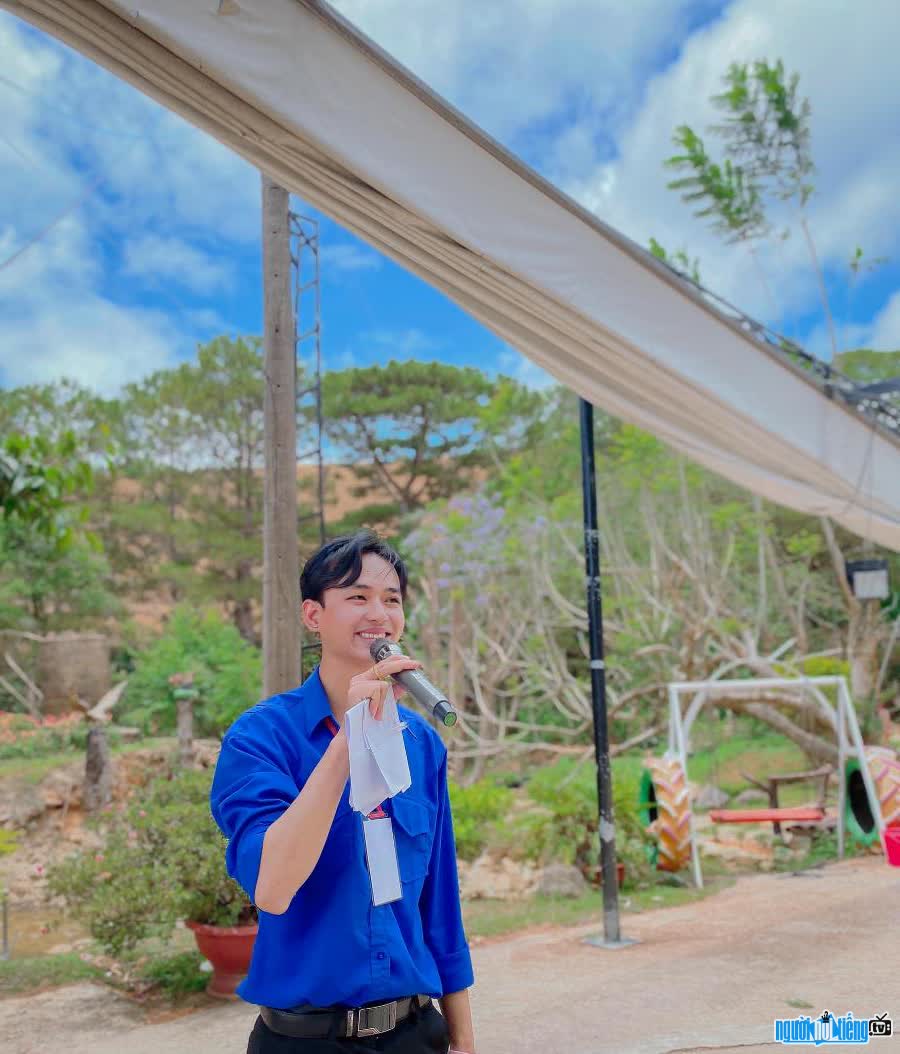 Xù Léo impresses viewers thanks to her simple closeness 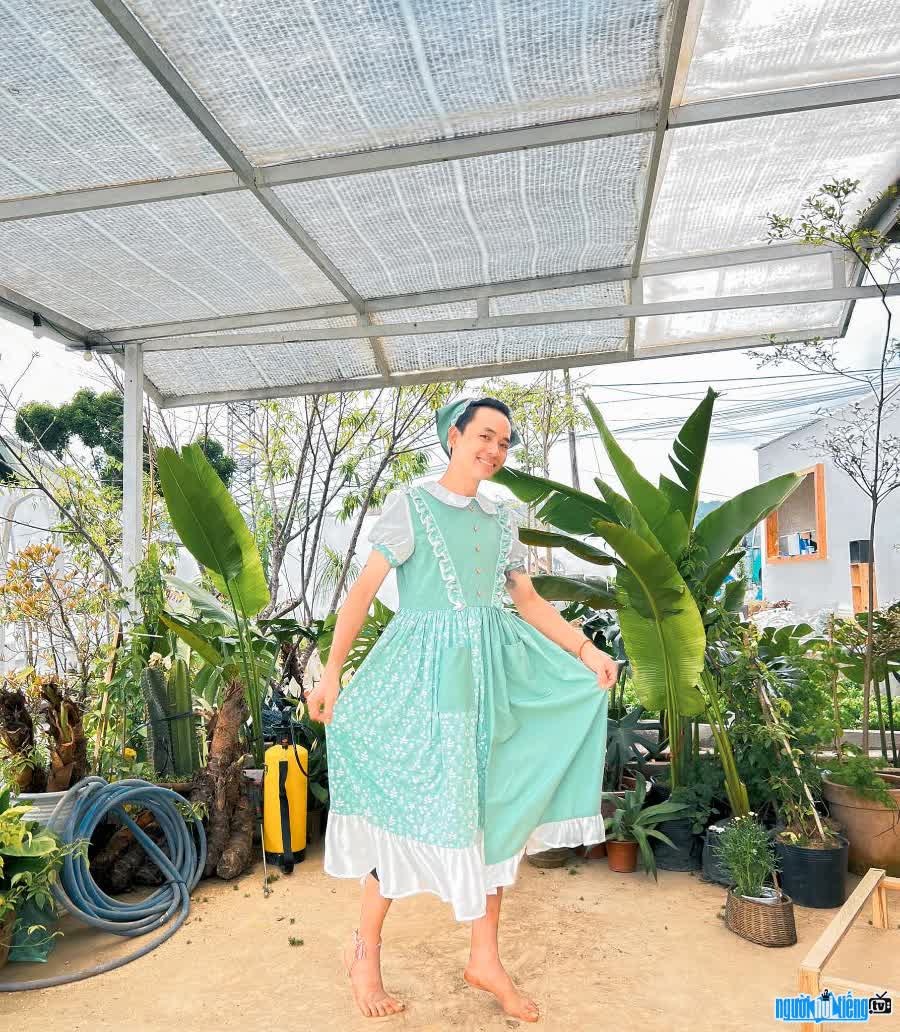 Not following the trend