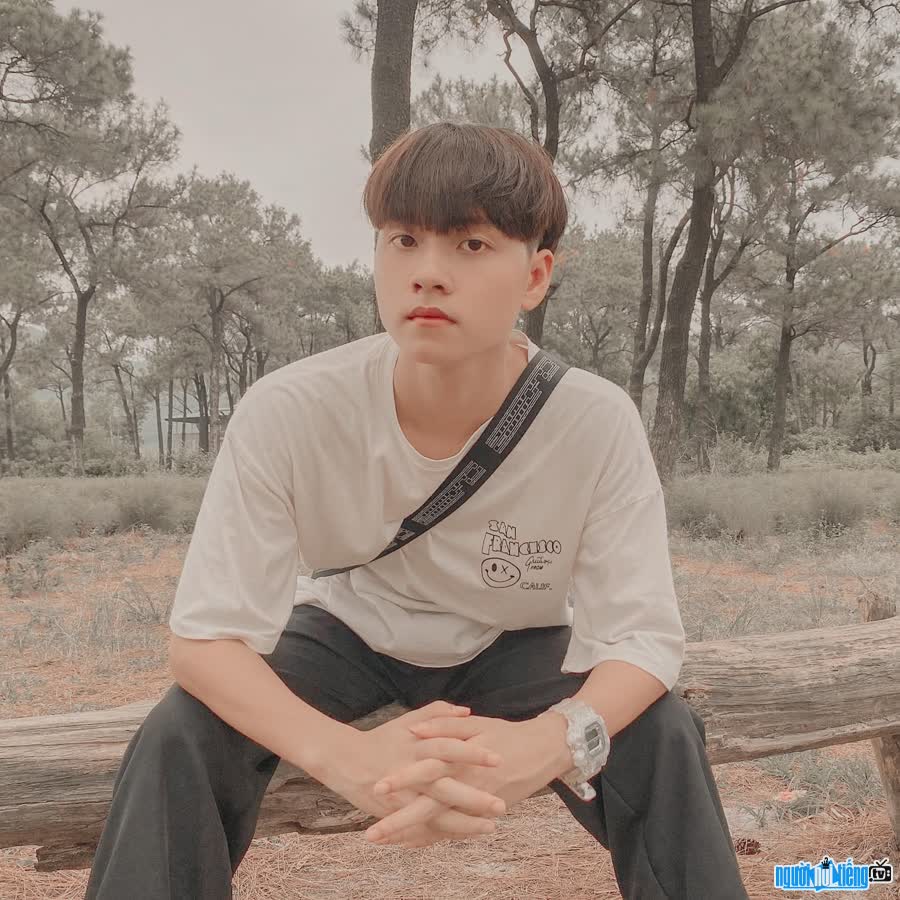 Who is Only Toker Pham Minh Tam?
Pham Minh Tam was born in 2001, currently living in Que Vo district, Bac Ninh province. Currently, Minh Tam is still a student, so he has to balance between his studies and his Tiktoker job. He always wants to gain more knowledge so that he can develop and serve his work in the future.
Captured by the strong development of tiktok, Pham Minh Tam did not hesitate to try his hand at the field. this. Up to now, he has been involved in content creation on this platform for 2 years. From simple clips, gradually Minh Tam received the support of a large number of followers and developed this path more. With his influence, he gradually received jobs such as advertising products or modeling photos. Minh Tam shared that he is learning more and more things from Tiktok and social networks every day. He also created a stable income for himself, enough for personal expenses and school money.
Attracting millions of views on tiktok, Minh Tam currently owns nearly 400 thousand views. followers and 3.9 million likes on total videos. Besides, his personal facebook page attracts more than 45,000 followers. But for Pham Minh Tam, the biggest achievement he has achieved is his own development.
Starting like many others, he also had difficulty in time or new interesting things. But thanks to the help of friends and his own efforts, he was able to develop into the current state. Minh Tam said that to become a talented KOL needs many factors, the most important of which is the support from fans. Each fan has a different perspective and way of life. So it is very important to find a way to understand and harmonize with them.
According to Minh Tam, his motto is: "Work while others are asleep. Learn. when they're partying. Save when they're squandering. And you'll soon have the life you've been dreaming of." Besides his artistic activities, Minh Tam also participates in learning Chinese and reading self-improvement books in his free time.
In the future, Minh Tam wishes to cooperate and participate join large KOLs management companies. Besides, he also plans to go to China to learn and learn more. 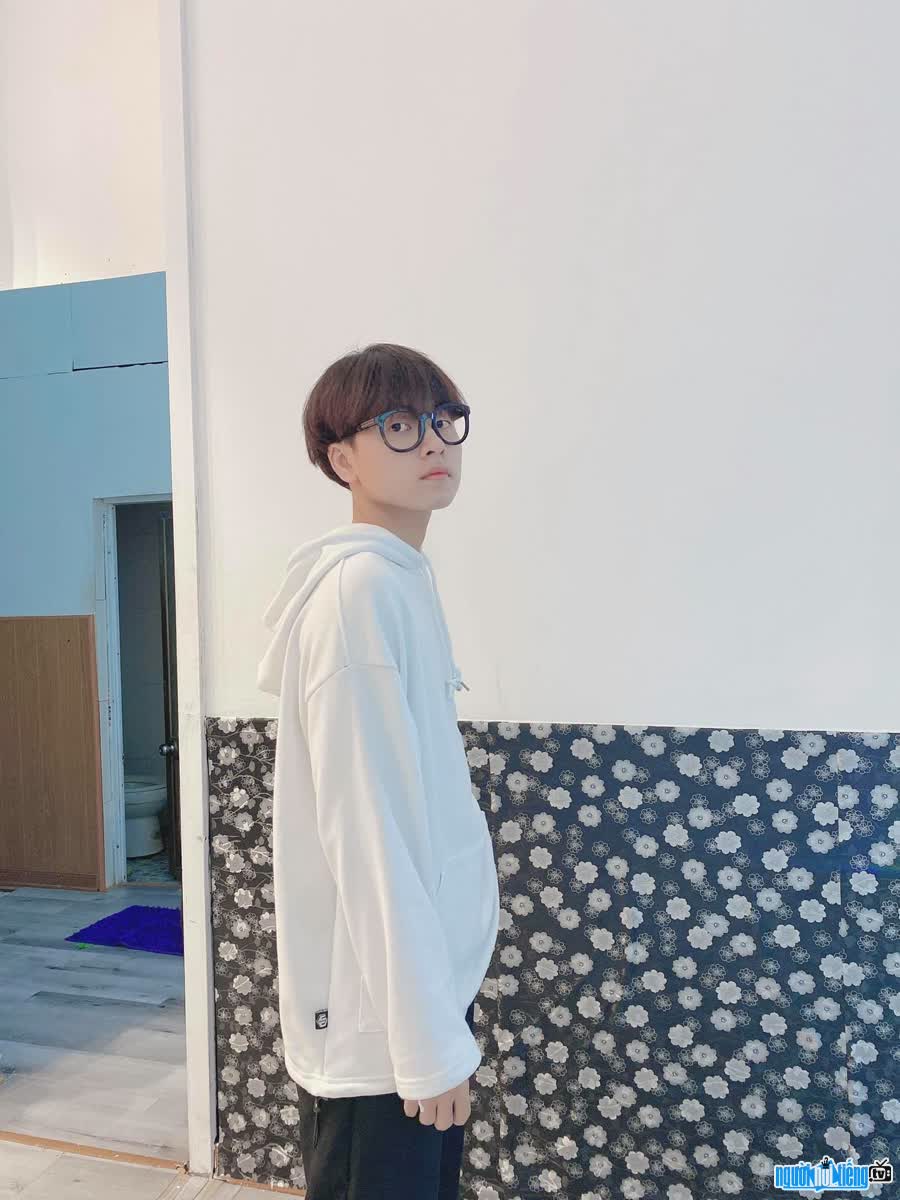 Minh Tam has a handsome look 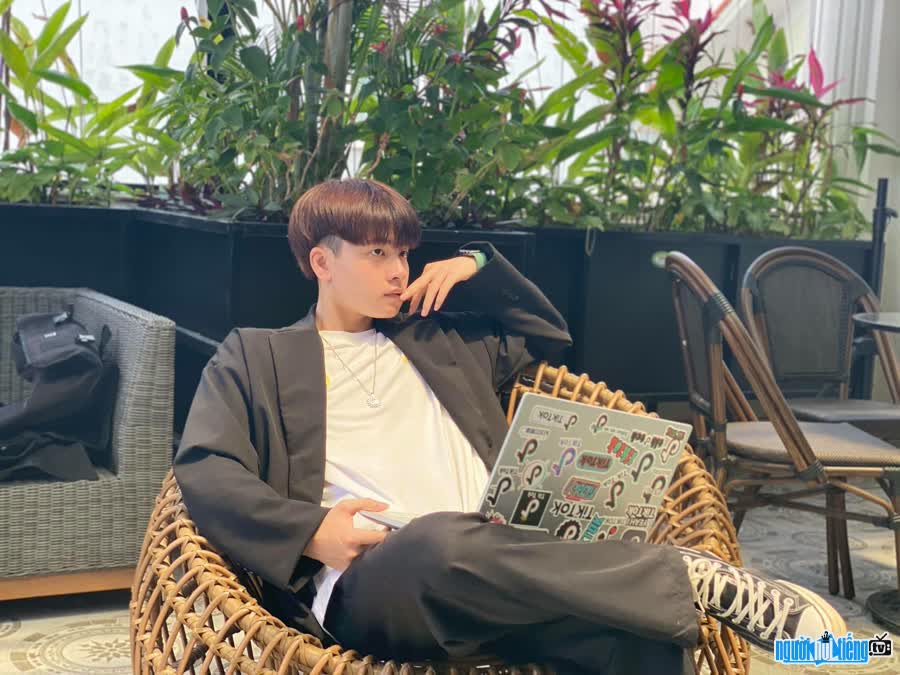