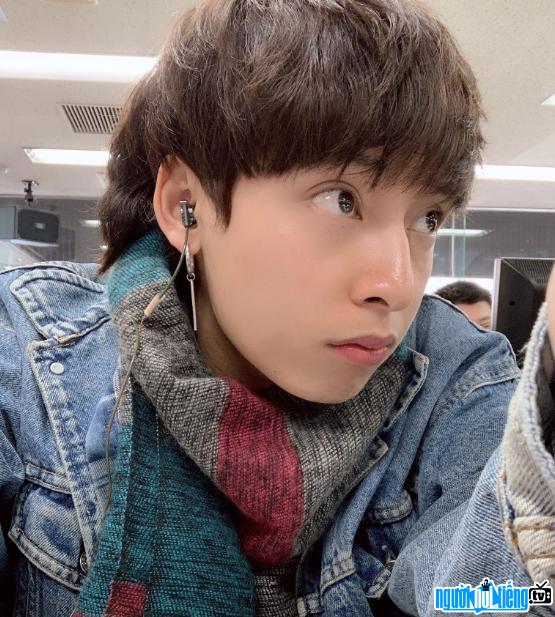 Who is Only Toker Trong Nghia (Snoop.Pi)?
Tik Toker Trong Nghia is known by the nickname Snoop. pi. The guy was born in 1994 in Lang Son, currently studying and working in Saitama, a city near Tokyo ( Japan). Truong Nghia is currently an employee for a job placement agency, that's why he helped. Many Vietnamese students come to Japan to have the need to find part-time jobs. Besides that job, Trong Nghia also proved her multi-talented when she invaded to become a TikToker, review shoes on Youtube along with many serving jobs in restaurants and bars in Japan.
When starting to build and develop content on TikTok, Trong Nghia only aimed at the simple purpose of confiding, to experience from the perspective of an expatriate son, going to work every day to earn money and gain knowledge. wake up in a foreign land. Trong Nghia was also very surprised that his own feelings "hit the black hearts" of young people in the same situation. Then gradually, the guy's humorous way of talking has won the hearts of netizens, and has more motivation for him to continue posting new videos. Viewers love Snoop. pi due to his humorous, witty and witty way of talking, but few people know that the guy in real life is a pretty serious person, especially at work.
Share about the content of the videos that I post, Snoop. pi believes that such content is not "bad news" or indicates negative things about Japan. Those things are already Japanese culture and he wants to show people a Japan that is far different from what people see in the media or other people's stories. Working on topics that are a bit "sensitive" such as homophobia in Japan, Japanese people sleeping on the streets, office workers in Japan, respect for men and women in Japan, "bad" Japanese women, Japan Not as clean as people think, Trong Nghia has encountered many objections many times. However, the guy confirmed that he just wanted to share real stories and did not mean to "touch". Currently, Trong Nghia continues to build her TikTok channel with more diverse topics. 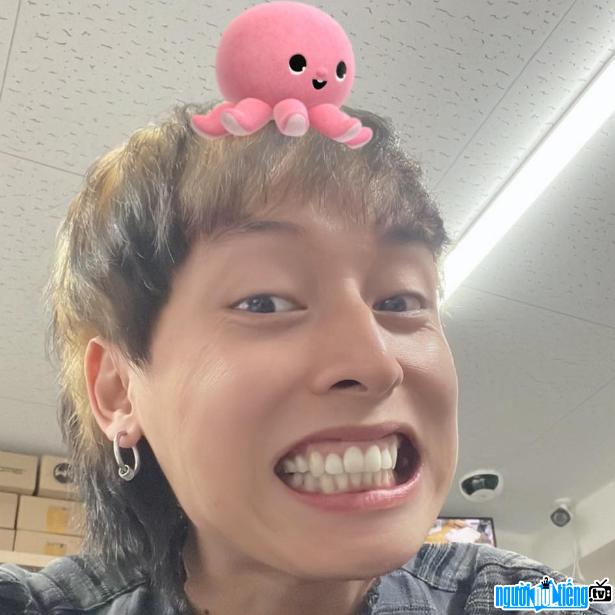 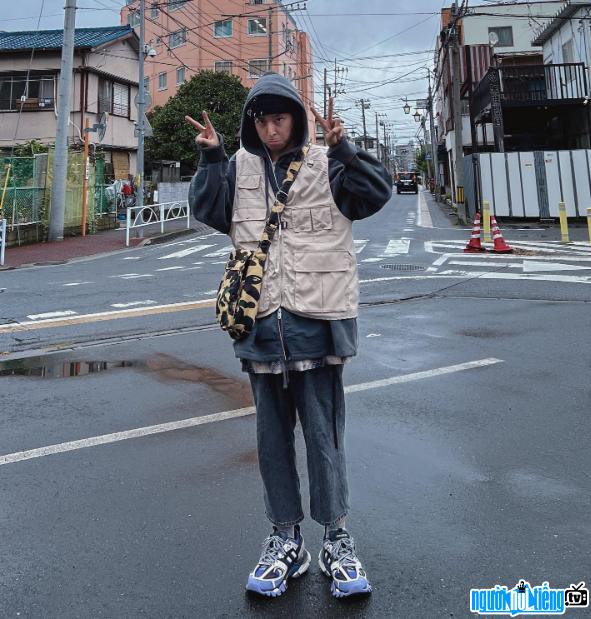 Tik Toker Trong Nghia - Snoop.pi is not afraid to share facts about the country Japan is far from imagination Events in the world in the birth year of Trong Nghia (Snoop.Pi)