Who is Only Toker Van Anh (Pinky)?
Tiktoker Van Anh full name is Nguyen Thi Van Anh or nicknamed Pinky (born in 1999) known as a streamer and a famous Tiktoker at Ho Chi Minh City. Ever since childhood, once suffering from autism, did not want to interact with anyone, Van Anh overcame and become a "hot" Tiktoker with many million-view clips. The Tiktok channel that her friend owns has more than 1.2 million followers and 13.3 million likes.
During the time from school to the end of high school, Van Anh always lived in isolation, no have friends around. For her, it was probably the darkest time of her life. Fortunately, later Van Anh met a friend, who is also her current best friend. That friend has always been by her side supporting, patiently guiding her step by step, taking Van Anh to meet and interact with many new friends, gradually bringing her out of isolation.
Van Anh confided: “During that time with autism, I felt very bored, but I still didn't want to interact with anyone. In class, I just study alone, my friends are also shunned. Thinking back, it can be said that it was the darkest time for me”.
20 years of living with autism, after overcoming the disease, Van Anh became interested in finding with everything. She decided to leave Da Nang to Saigon to establish a career and live, there Van Anh met many new friends that made her happy. especially cherished. Van Anh's predestined relationship with art also happened by chance. Starting from starting to shoot clips to keep memories, but unexpectedly, those clips of hers were trending on Tiktok. Van Anh is getting more attention, her interactions on Facebook and Instagram have also increased rapidly. Thanks to that, she caught the "eyes" of many fashion shops, received many invitations to participate in advertising photography and became a representative model. With the same progress, she also owns many million-view clips.
Devoting her love and passion for acting, Van Anh plans to go in the near future. Learn more about acting to grow higher. Her dream does not need to be too far, it is to succeed at work, live simply, and take care of herself and her family. Besides, Van Anh also clearly defined the job of photo model, this acting life is not long, so she will work for a certain time and will still have her own development plan, such as opening a business. fashion brands for example. 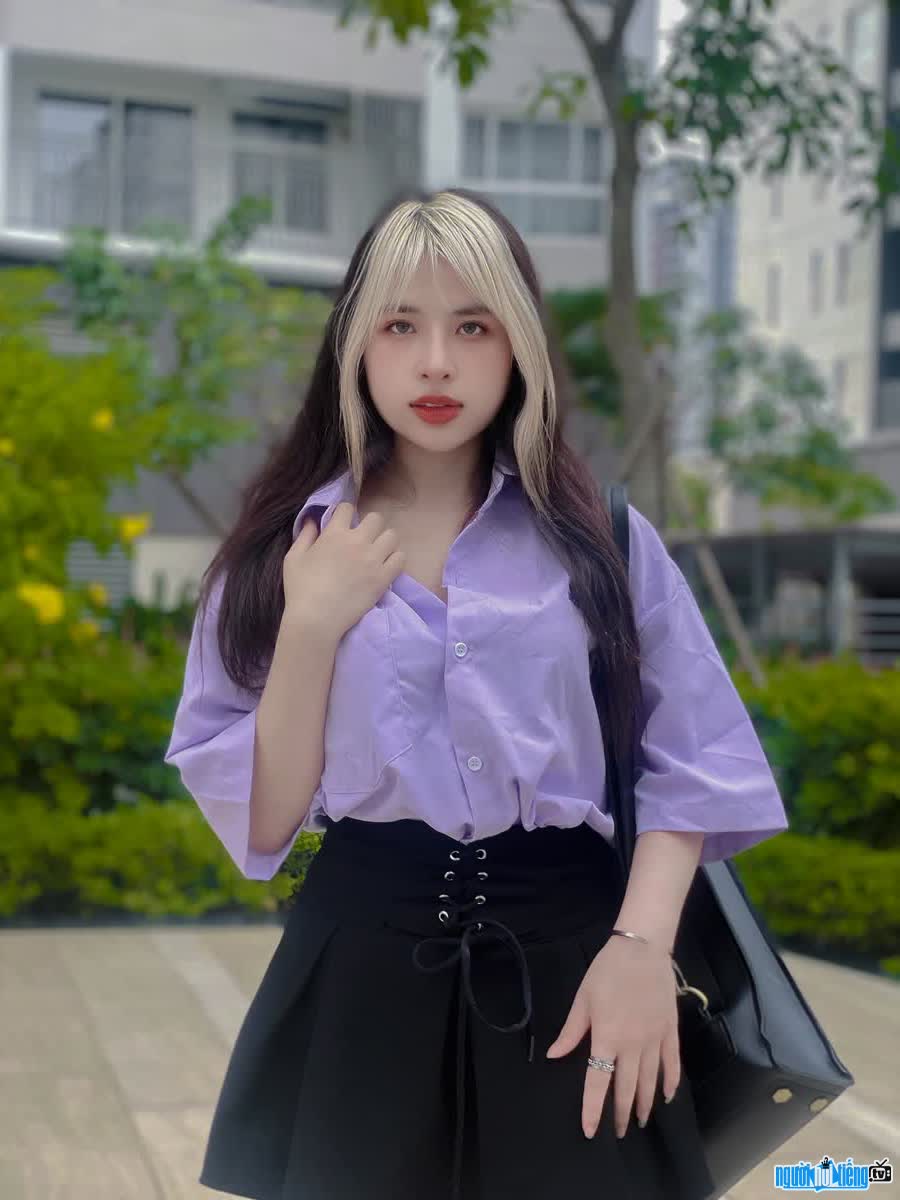 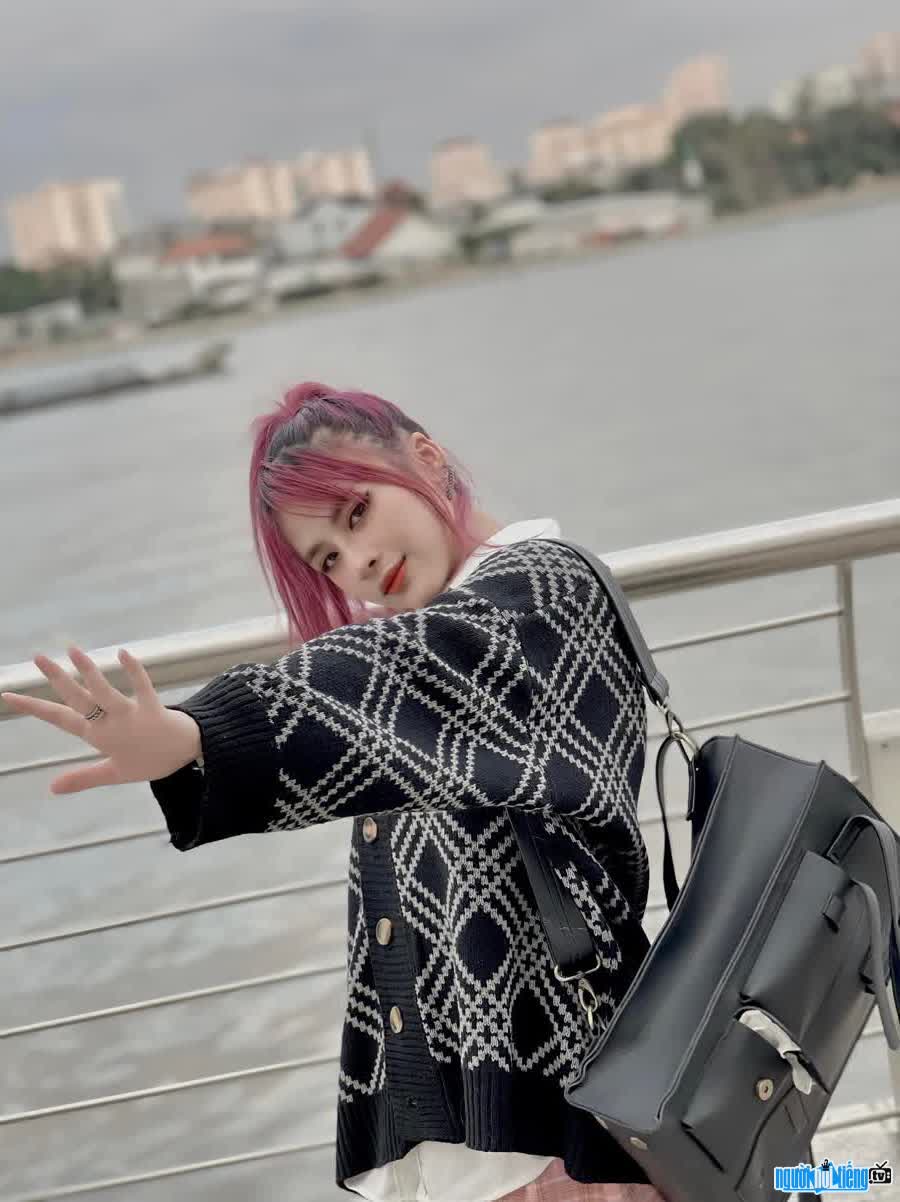 Van Anh always believes in her own ability