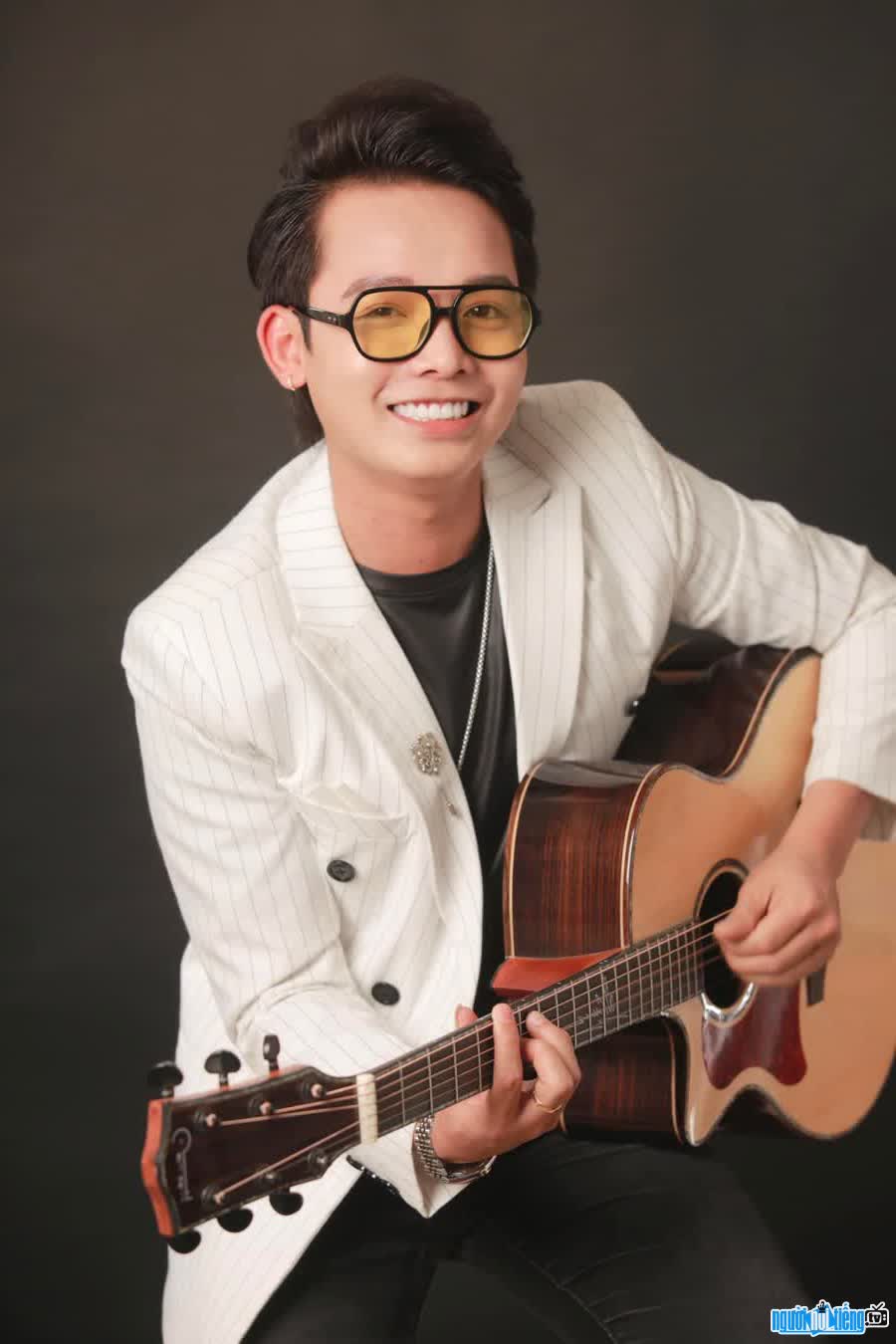 Who is Only Toker Xuan Duc?
Xuan Duc is a hot Tiktoker that has emerged in every video singing improvised music on the Tiktok platform. The clips of this 9X guy have earned millions of views and a huge amount of interaction. In particular, the guy who received the most attention from netizens through the video accompaniment and singing improvisational music on the background of the song "Lots of Promises, Many Broken Promises" by singer Ung Hoang Phuc.
Appears in the clip with the image of a cap, a very skillful guitar player, and a recording voice. attractive and charming comedic expressions, especially the very "hard" closing sentences of the handsome guy Xuan Duc in the Tiktok clip "My life is broken" has quickly received the attention of the community. network. It is known that this Tiktoker 9X guy was born in Thai Binh, currently living and working in Hanoi. He is currently a freelance singer. At the age of 5, he moved with his family to Hanoi to live. From a young age, he had a passion for singing but did not receive support from his family. Therefore, before becoming a singer, he worked as a security guard at a Spa, then as an employee at coffee shops. After an incident, the guy felt stuck in life and since then has found his passion for singing, practicing playing the guitar to improve his ability. In 2017, he participated in the contest "Footprint Showbiz: and won the runner-up prize. During his singing career, he regularly released music products and released them on his personal Youtube channel. However, his name is not known to many people.
Only when the clip accompanies the guitar and sings improvised music on the background of the song "Promise". so many broken promises" filmed with Duc Nam, he became known to many people. It is known that this clip has now had more than 15 million views. Suddenly famous on social networks, Xuan Duc and his partner Duc Nam has released many clips and uploaded them to the Tiktok channel "@xuanducsinger'. Up to now, the Tiktok channel @xuanducsinger has more than 1.3 million followers. In the future, I hope that Thai Binh Tiktoker will pursue the path of becoming a professional singer.

When was Only Toker Xuan Duc born?
Xuan Duc birthday 8-3-1992 (at the age of 31).
Where is Only Toker Xuan Duc's birth place, what is Zodiac/Chinese Zodiac?
Xuan Duc was born in Thai Binh, of Vietnam. Mr working and living in Ha Noi, of Vietnam. Mr, whose Zodiac is Pisces, and who Chinese Zodiac is The Monkey. Xuan Duc's global rank is 55144 and whose rank is 393 in list of famous Only Toker. Population of Vietnam in 1992 is about 68,45 millions persons.
Celebrities born in:
/ 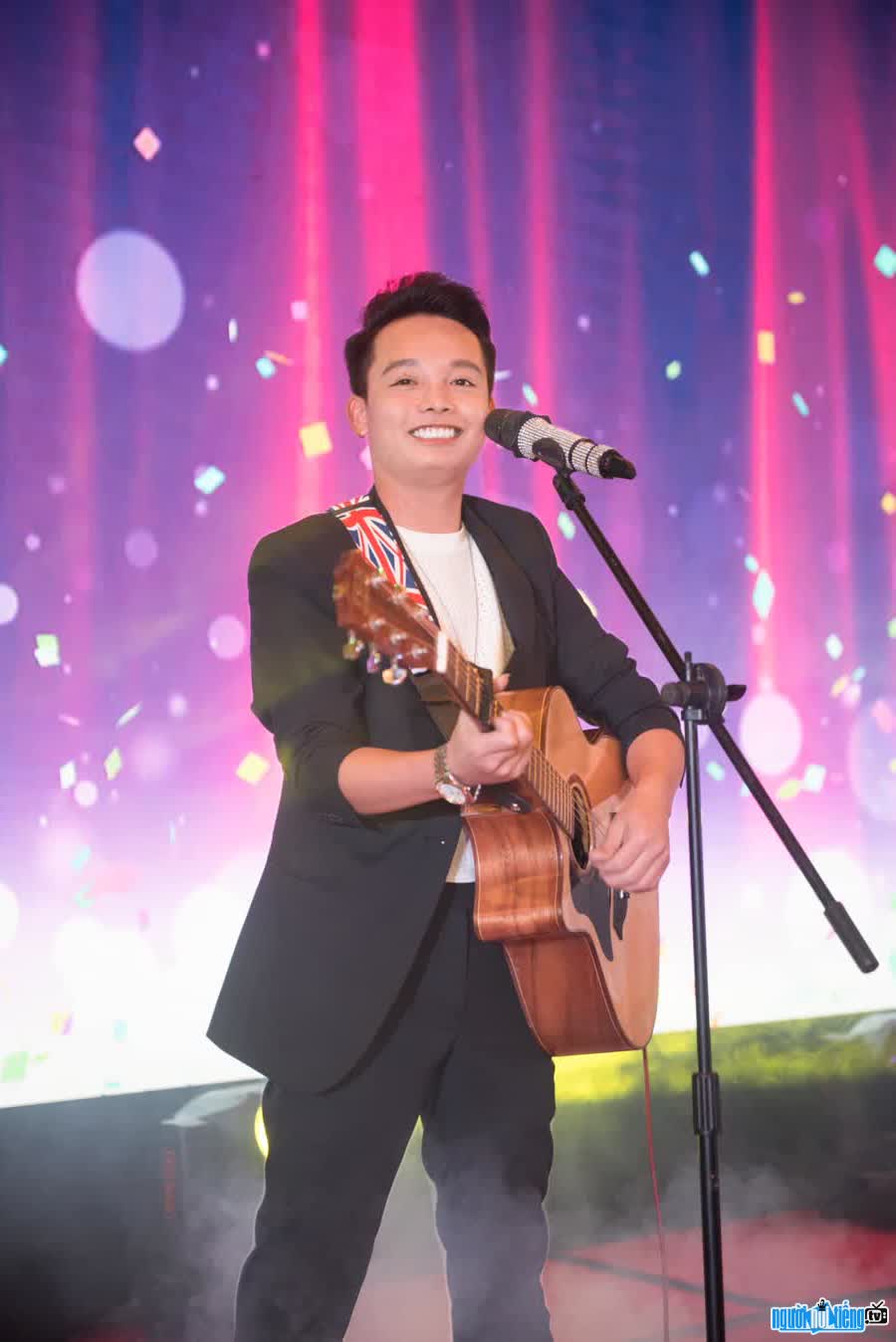 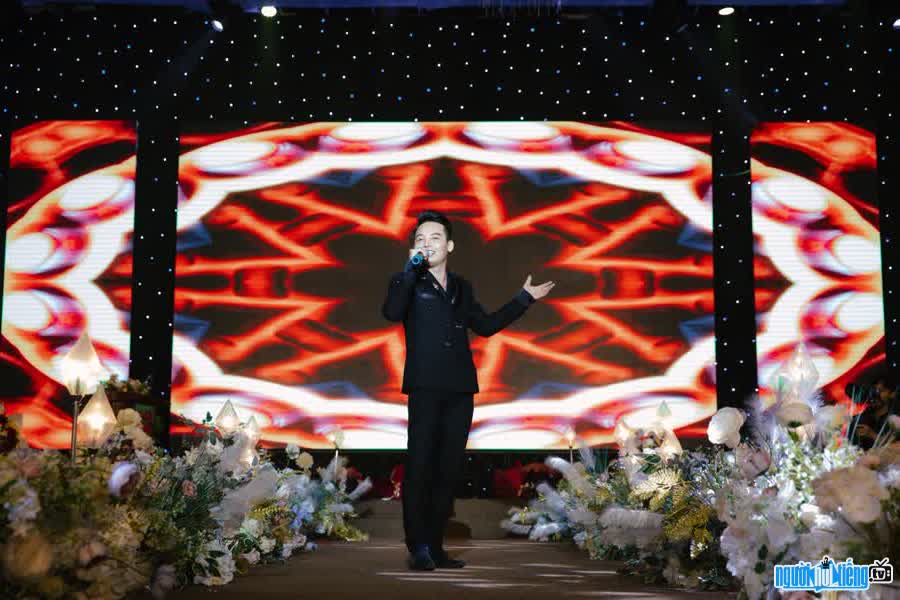 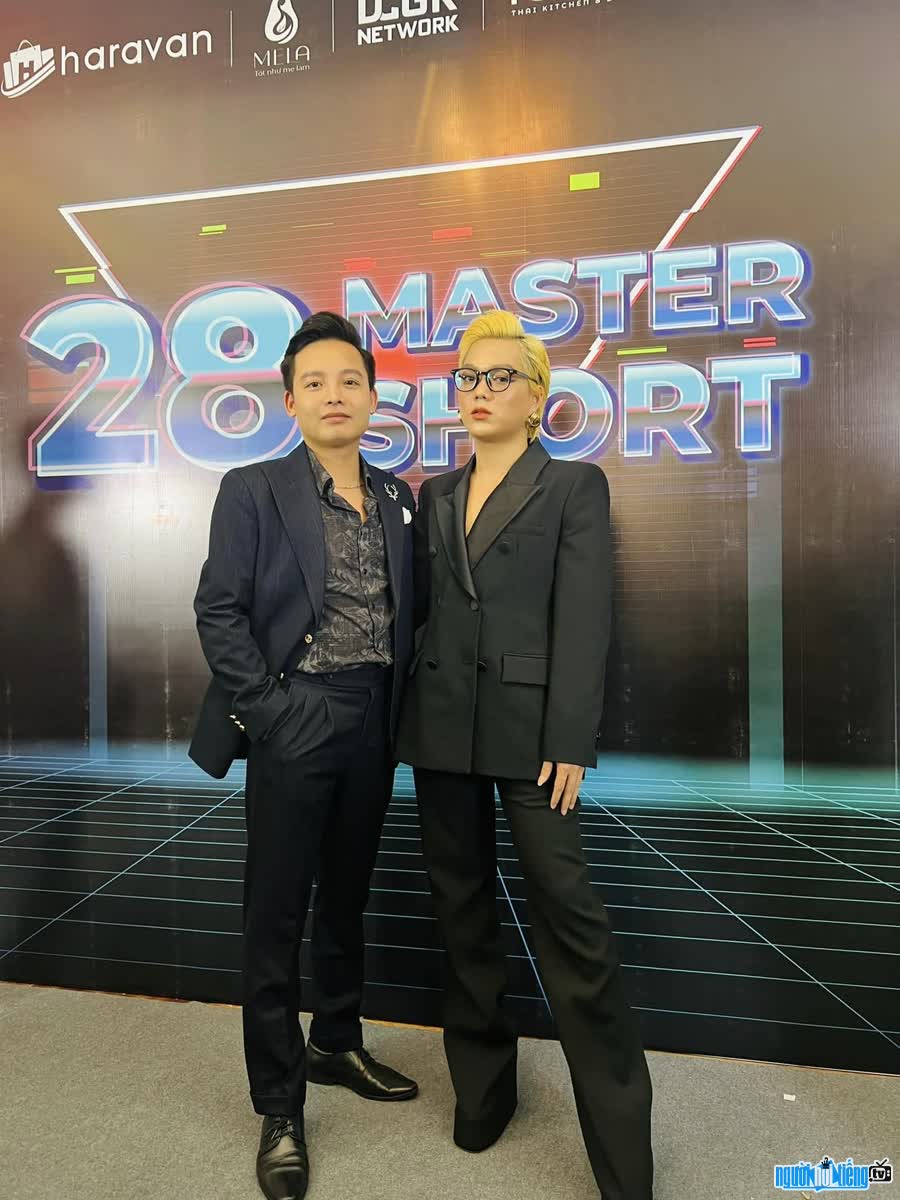 Picture of Tiktoker Xuan Duc and his companion Duc Nam

Events in the world in the birth year of Xuan Duc

Note about Only Toker Xuan Duc

Xuan Duc infomation and profile updated by nguoinoitieng.tv.
Born in 1992