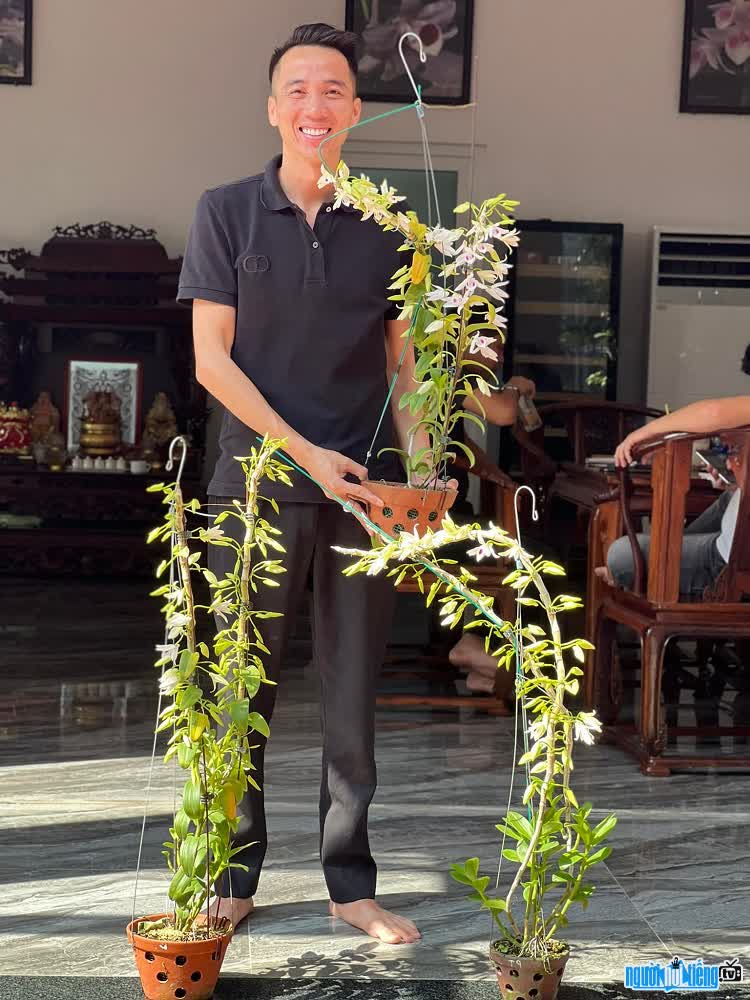 Who is Orchid garden owner Le Bao Tran?
Le Bao Tran was born and raised in Hai Duong but he chose Binh Duong as a place to build a career. And orchids have become the biggest passion of his life.
In the past, he used to work with many professions, then he opened a wood production business and achieved many successes. In addition to working in the wood workshop, Mr. Tran also spends his free time and evenings playing with orchids. He used to love this flower very much, but because he could not afford it, he only played a few pots for fun.
When the business was gradually stabilized and had a little capital, he boldly chose spread spikes for investment. But for a person who only plays flowers for passion without a bit of experience, he failed, it made him almost depressed and he thought about giving up. However, lan is like a "destiny" to him. After many days of wondering and worrying, he decided to choose a better direction. The lucky guy met a kind brother who enthusiastically helped from selecting varieties, instructing how to care for the plants to flower... which made him much more confident. In addition, Mr. Tran also spends more time to learn knowledge about orchid care on the internet, books and newspapers and he also actively participates in orchid groups. And "heaven does not disappoint people with heart", he has succeeded in taking care of orchids and expanding the scale of his orchid garden more widely.
Anh Tran shared: "Each type of orchid. All orchids need a separate care regime to be able to live and flower. To take care of a garden of more than 50 orchids is not simple. However, with love, passion for flowers and experiences The experience that I have learned and accumulated, taking care of orchids is not too difficult for me now. Even, one day without seeing the orchid pots, I still feel lacking, ... "
Currently, his orchid garden has many species such as: phalaenopsis, royal herbs, dancers, weasel, fox tails, trumpets, agarwoods, buddhas, pearls... Mr. Tran hopes that in the future he will further expand his orchid garden, collect more rare orchids, especially mutant orchids. 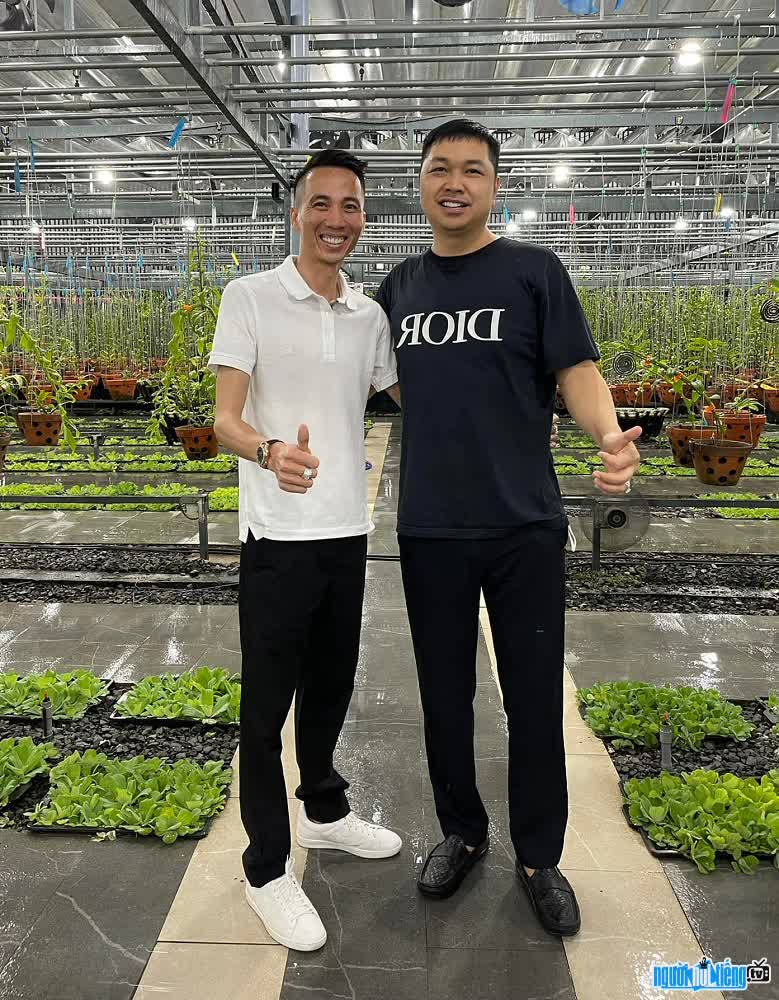 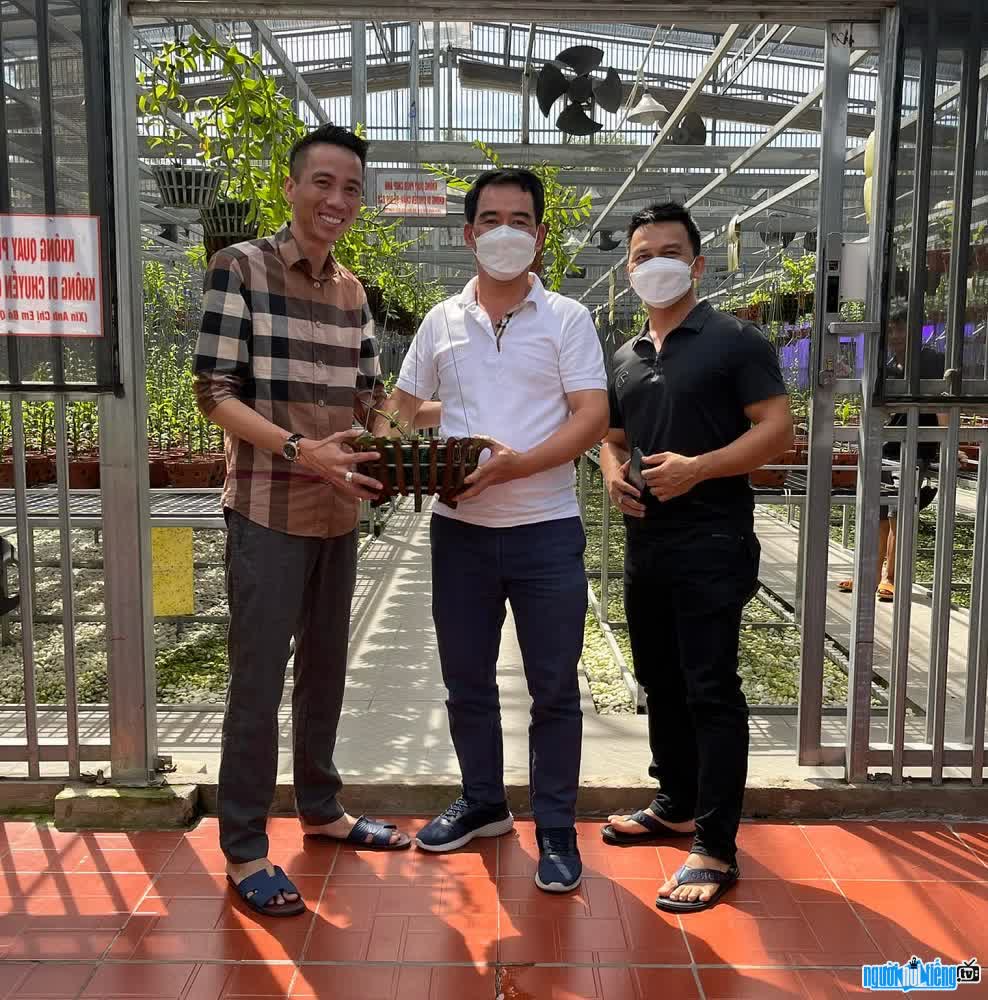