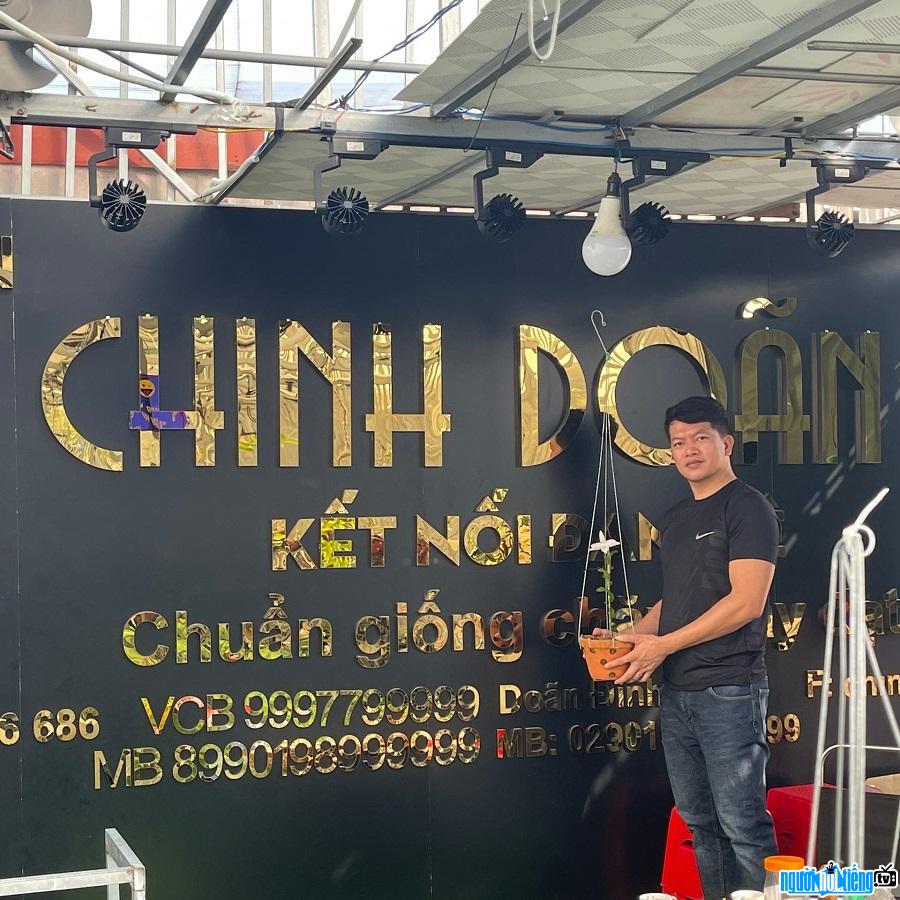 Who is Orchid garden owner Chinh Doan?
Chinh Doan's real name is Doan Dinh Chinh, is a young but extremely talented orchid garden owner. Currently, he has collected more than 20 different flower faces with about 1000 orchid pots of various types.
Few people know that before he became a famous orchid garden owner in Binh Duong land as he is now. Chinh has worked through jobs such as: operating construction machinery, opening a shoe business,... But with a passion for orchids from an early age, he was determined to take the time to learn and then start a business. career with this orchid farming. When he first started pursuing his passion, Chinh also encountered many difficulties and obstacles when he encountered opposition from his family along with financial limitations and shortages. But above all, Mr. Chinh has always made efforts to monitor, learn and accumulate experience from the aunts and uncles, brothers and sisters who have experience in the field of orchid growing. And the luckiest for him is the help of his brother named Nguyen Thanh Xuan - whom Chinh often calls "the master" who has always encouraged, encouraged and shared with him the experiences of growing orchids and precious orchid care. From there, he gradually overcame difficulties and failures to reap the first results.
Love up to the present time, after approaching and playing spread for a year, he Chinh has collected more than 20 different flower faces. His orchid garden has about 1000 pots of orchids with a variety of types, including many precious flowers that are hunted by people and of great value. From the achievements and results achieved, Mr. Chinh has proven to his family that his career path is absolutely right. to take care of the family. Since then, he has received support from his wife as well as his family members. Besides, Chinh also spreads his passion for playing flowers to everyone because he always thinks that beautiful and precious flowers should be admired by many people.
Nguoinoitieng. tv wishes Chinh to always be healthy and achieve more and more success on the path he has chosen!

Image of the owner of the orchid garden Chinh Doan 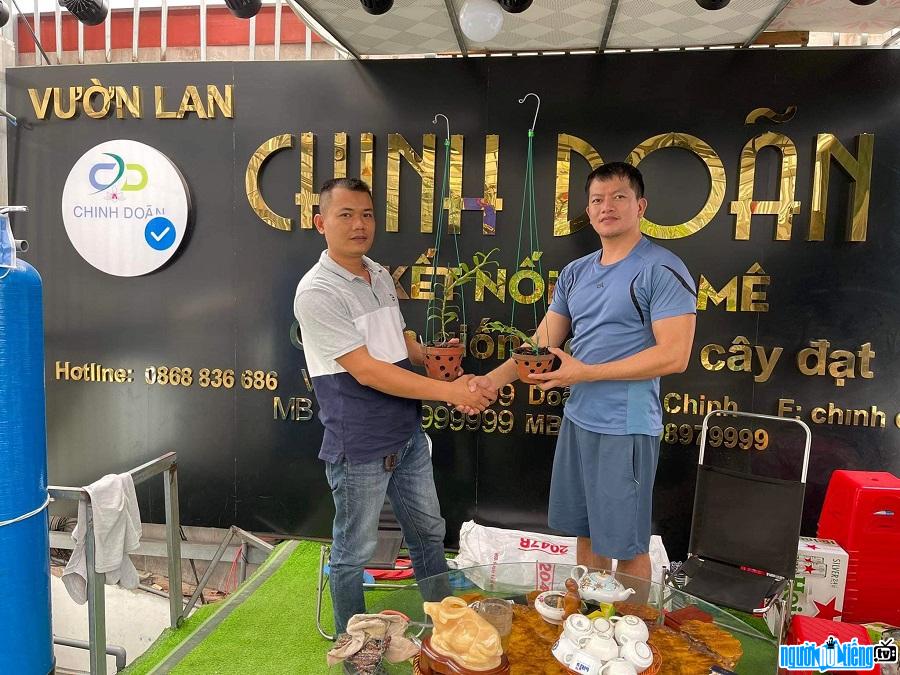 Events in the world in the birth year of Chinh Doan

Chinh Doan infomation and profile updated by nguoinoitieng.tv.
Born in 1989