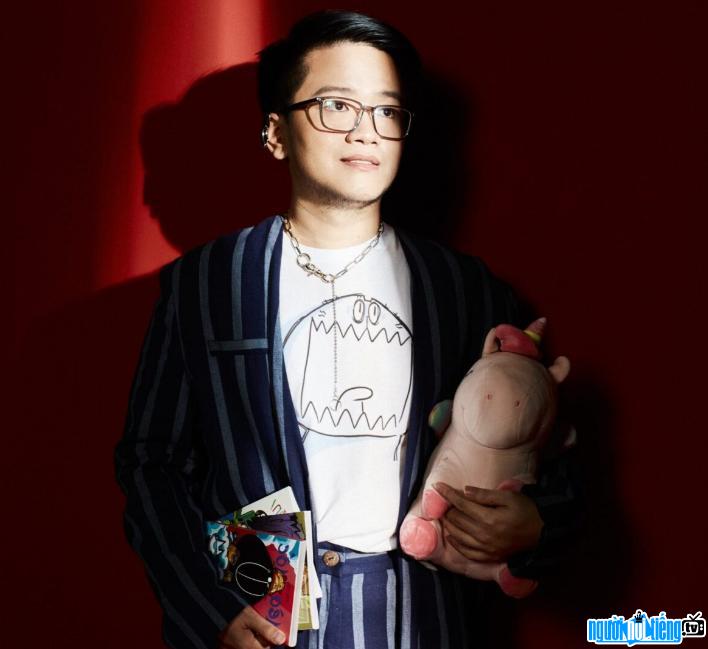 Who is Painter Dang Quang Dung?
Dang Quang Dung, better known by his stage name Meo Moc or “Mok”, is a cartoonist and graphic designer. Quang Dung is famous for writing comics for all ages, most notably Diary of Meo Moc (Diary). of Meo Moc), Journey to the West (Humorous Journey to the West) and Ly & Chun (Ly & Chun). In total, he has published 15 books and many comics on websites.
Dang Quang Dung is a talented young man. Right from the time he was sitting in the lecture hall, young Quang Dung had a strong passion for drawing. Since he was a university student, he has started drawing, creating comics and posting them on social networks. Until the summer break of his freshman year of college, he was accepted by a comic company to work. At this time, Dang Quang Dung started to tell the story of life between himself and his friends with his drawings.
At the moment, everyone knows him through the main character, Meo Moc. The works posted online by Quang Dung have received attention from the online community. This reception of the audience has helped the character of Meo Moc become more and more famous. Since then, the image of Dang Quang Dung has also been known to more people. Although he is a young artist, his works are known by many people. There is even a collection of stories that has been reprinted for the 15th time. His Meo Moc Fanpage also received great support from the online community.
After a long time of devoting himself to art and dedicating to children with good and meaningful comic works, his contribution has been recognized. In 2021, Dang Quang Dung won the annual art award for children of De Men with the Tet comic the best, especially Tet. Not only that, he is also one of 30 faces honored by Forbes Vietnam as the best face under 30 in Vietnam in 2022.

Previously, Dang Quang Dung was a student at Hanoi Foreign Trade University. With a passion for painting, the young man started studying graphic design at LASALLE College of the Arts, Singapore. Thereby paved the way to become a famous cartoonist like now. 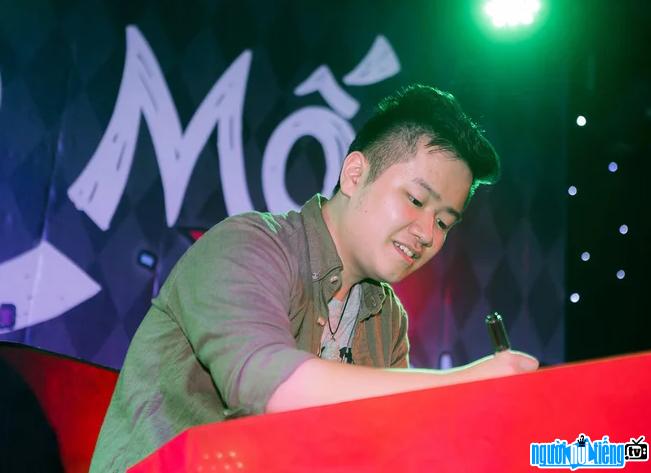