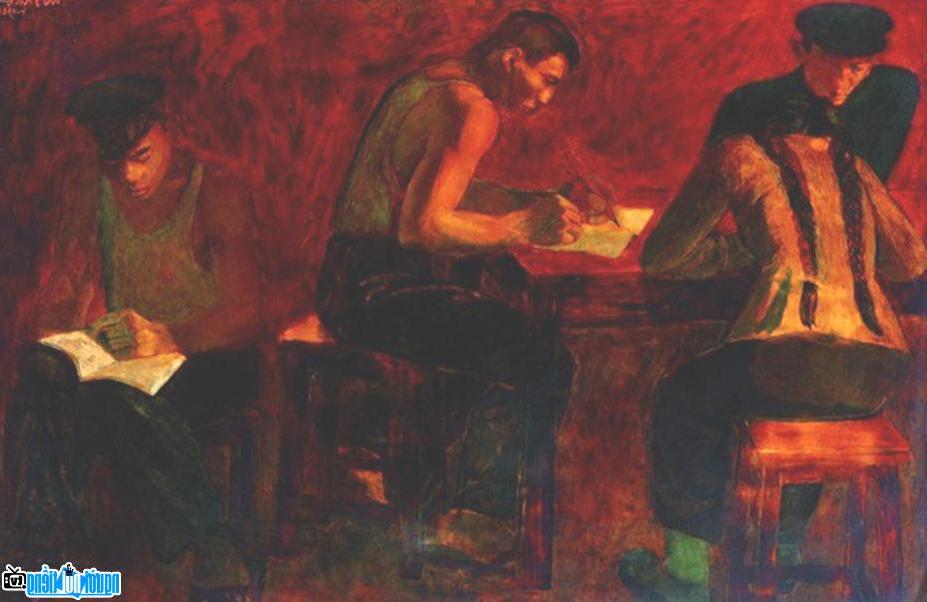 Who is Painter Luu Cong Nhan?
Luu Cong Nhan is a famous painter with the most painting exhibitions in Vietnam. His paintings are painted on many different materials such as oil paints, watercolors, and dó paper. .. He has been a member of the Vietnam Fine Arts Association since 1957.
He died on July 21, 2007 at Da Lat, Lam Dong province.
Awards:
Typical works:

In 1944, Luu Cong Nhan enthusiastically participated in the revolution. From 1950-1953, painter Luu Cong Nhan attended and graduated from the School of Fine Arts during the Resistance War. After graduating from the School of Fine Arts of the Resistance, he worked at the General Department of Politics from 1953 to 1955.
From 1955 to 1965, he was a lecturer at the Hanoi University of Industrial Fine Arts. .

He married his wife, she used to be the leader of a pharmaceutical factory and has a son, Luu Quoc Binh. 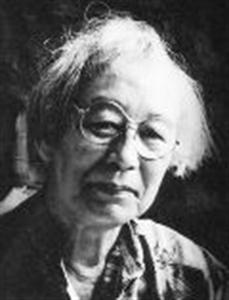 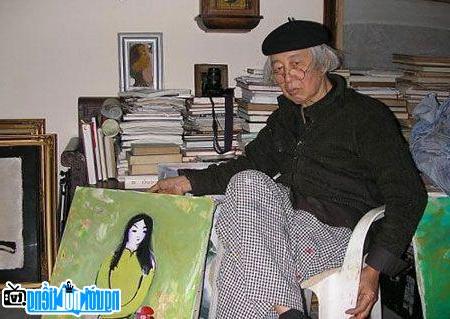 Picture of painter Luu Cong Nhan at his own house 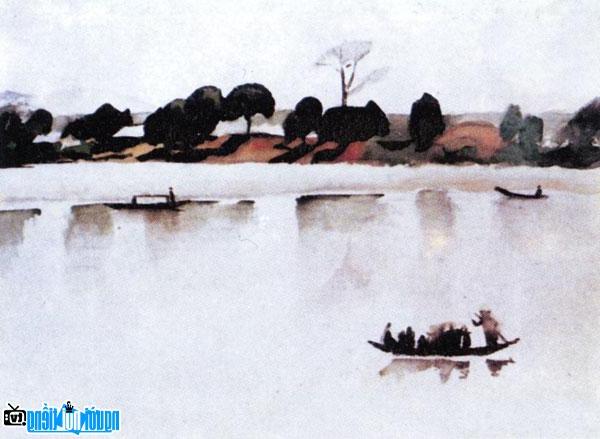