Who is Painter Kris Nguyen?
Kris Nguyen, whose real name is Nguyen Quoc Tri, is a young artist and freelance graphic designer. He graduated in Graphic Design from Ton Duc Thang University. Recently, this 9X guy is known to the online community with a series of paintings: If the world's fairy characters are Vietnamese, Nguyen Trieu female y, 12 zodiac signs for the 2022 Tet issue for ELLE Vietnam . In addition, Kris Nguyen is also known as the co-founder of Hoa Nien – Vietnamese clothing brand.
Kris Nguyen's painting style is inspired by Vietnamese painting in Vietnam. 19-20 century, combined with the new technique of digital painting, with the aim of bringing about cultural values ​​that are gradually being forgotten. The 9X guy confided that when he went to university, he chose to major in Graphic Design. However, from the second year, he chose a new path with his job as a designer and became a freelance illustrator. Since he was a student, he began to learn about Western designs and compositions and was inspired by the indigenous culture of Westerners. For Kris Nguyen, the two main elements of design and illustration are the combination and interaction. Therefore, he always uses those elements in his works. Kris' first project on antiques is also his graduation project - it's Ngu Tra project, a project about Hue royal tea bags.
The costume of the Nguyen Dynasty is the inspiration for the creation of young artist Kris Nguyen. The reason he focused on this segment was because until now, the records, costumes and images of the Nguyen Dynasty are still most clearly preserved. At the same time, this is also the last stage of the feudal period, with a little influence of culture Western. In the future, Kris Nguyen wants to explore more about the pre-Nguyen era. Young painter 9X likes to use a vibrant color palette in his works to show the Vietnamese character as well as clearly depict the royal culture. Through her works, Kris also wants to tell the stories of women living under the feudal regime through their costumes. That's why most of the subjects in his works are women. 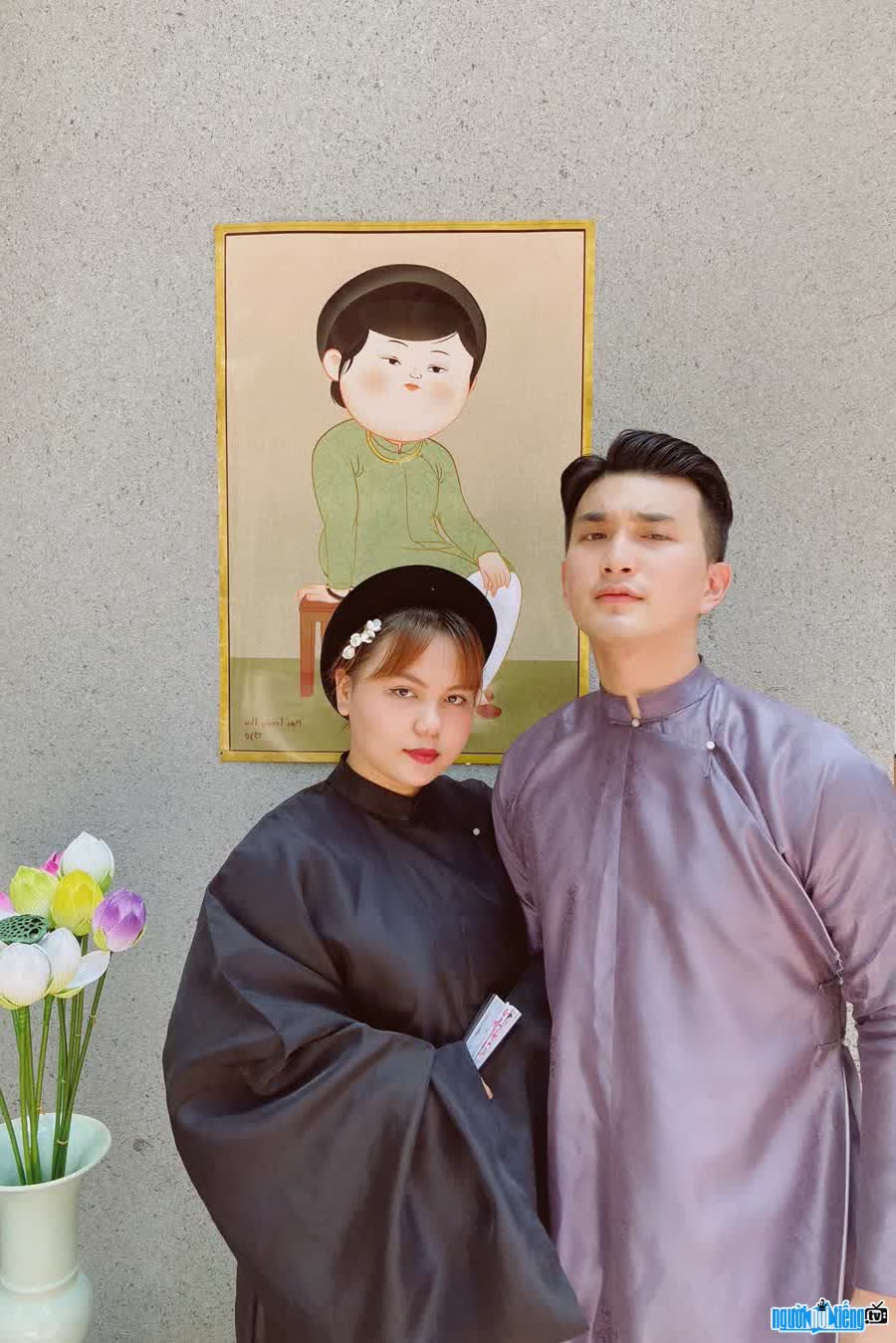 Events in the world in the birth year of Kris Nguyen

Kris Nguyen infomation and profile updated by nguoinoitieng.tv.
Born in 1997