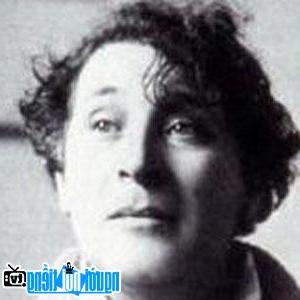 Who is Painter Marc Chagall?
Considered the leading Jewish artist of the 20th century. Known for his use of vibrant colors and poetic imagery in paintings such as: "Me and the Village." He transcends many mediums with his paintings. paintings, book illustrations, stained glass, stage decorations, ceramics, tapestries, and fine art prints in their output.
He created stained glass windows for Reims and Metz churches.

Me He was deeply influenced by Hasidic Jewish culture. He was taught by the famous realist artist Yehuda (Yuri) Pen without charge.

He was born into a Jewish family in present-day Belarus, and his birth name was Moishe Segal. He married Bella Rosenfeld in 1915 and they remained married until her death in 1944. He had a son named David McNeil with Virginia Haggard in 1946.

Marc Chagall infomation and profile updated by nguoinoitieng.tv.
Born in 1887