Who is Performer Chi Nhan?
Chi Nhan is an actor of the Hanoi Opera House. He participated in movies such as: Old Girl Smiling, Whisper from the Past, Drops of Water, Marriage in a Narrow Lane…
In 2015, he took on the role of Linh Gongzi in the movie "Question No. 5", this is a villain, personality. But with his skills, he portrayed the character's psychology in the most vivid way.
After the movie "Marriage in a narrow alley" was released in 2015, he and his co-star MC Minh Ha got caught up in news. real fake movie rumors. When the scandal happened, both Chi Nhan and Minh Ha locked their personal page accounts. Chi Nhan again stammered that his relationship with his current wife could not be shared. As for his wife - Thu Quynh - often shares sad, hidden lines about the unhappy situation between the couple.
Recently, a close friend of MC Minh Ha shared a picture of Chi Nhan with hidden information about his marriage: 'The papers are on the table... the time and place are clear. " This status line makes the public skeptical, Chi Nhan is about to marry MC Minh Ha after ending his marriage with a female actress Thu Quynh.

Chi Nhan married his ex-wife, actress Thu Quynh (top 10 Miss Vietnam 2008), the two have a son together. But after two years of living together, they officially went their separate ways.

When was Performer Chi Nhan born?
Chi Nhan birthday ?-?-1988 (at the age of 34).
Where is Performer Chi Nhan's birth place, what is Zodiac/Chinese Zodiac?
Chi Nhan was born in Ha Noi, of Vietnam. Mr, whose Zodiac is (don't know), and who Chinese Zodiac is The Dragon. Chi Nhan's global rank is 58596 and whose rank is 548 in list of famous Performer. Population of Vietnam in 1988 is about 63,26 millions persons.
Celebrities born in:
/ 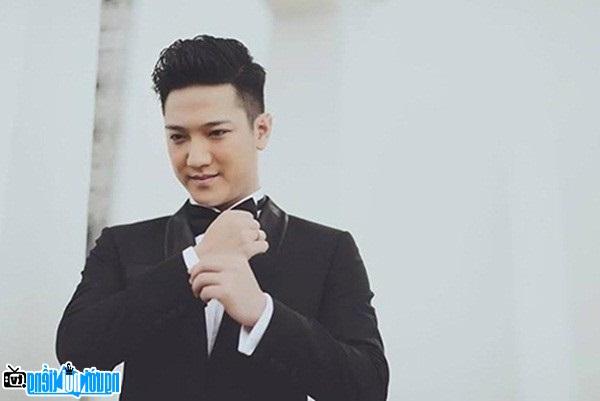 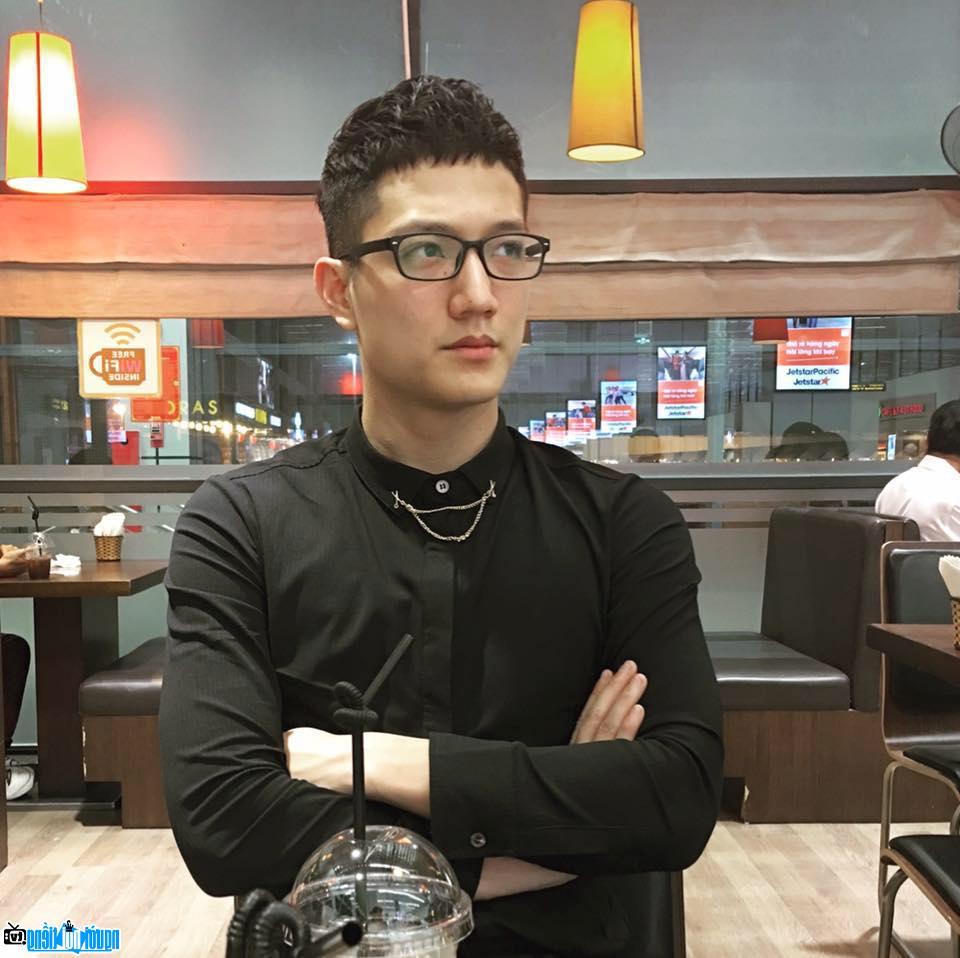 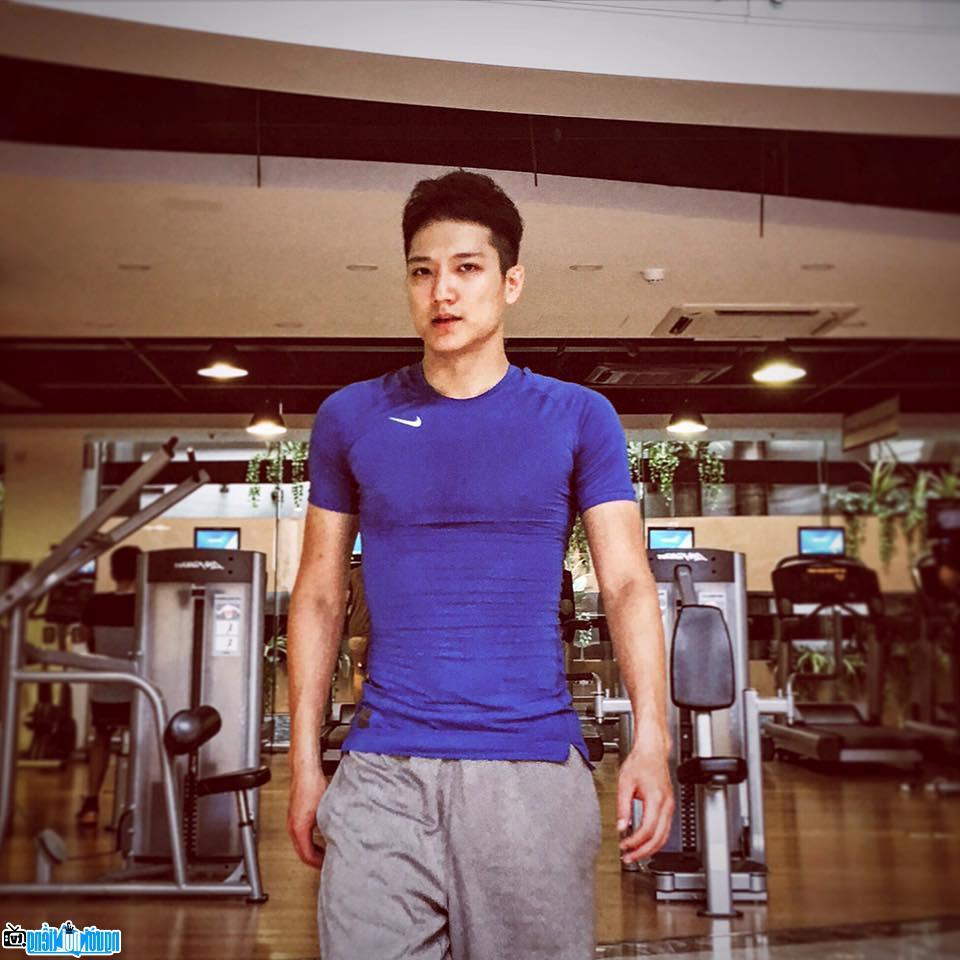 Image of Chi Nhan showing off his standard body 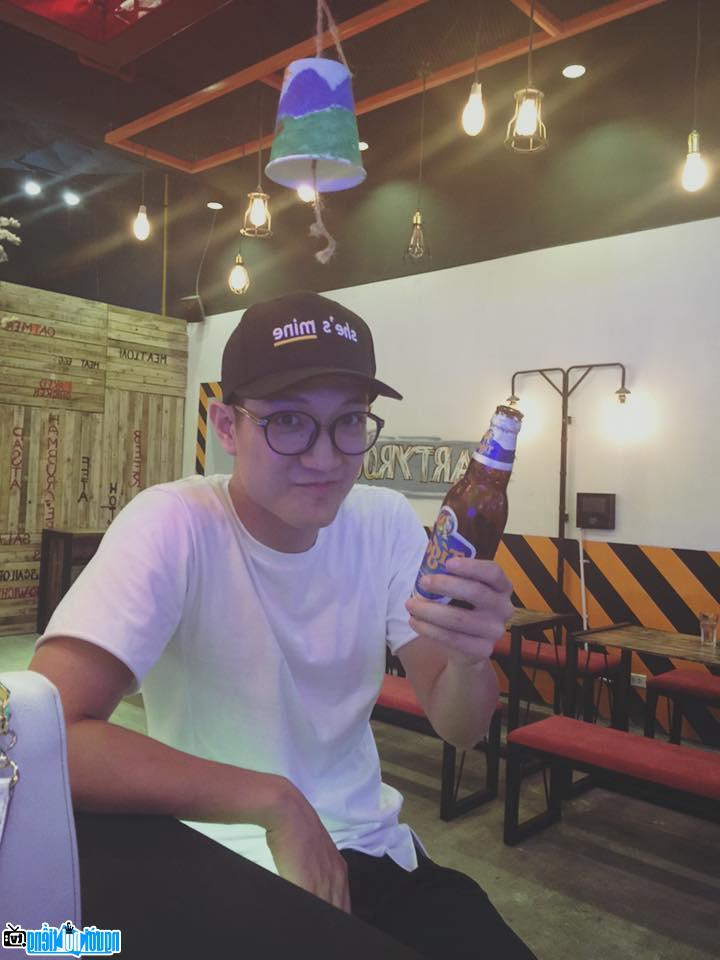 Image of Chi Nhan posing In the bar 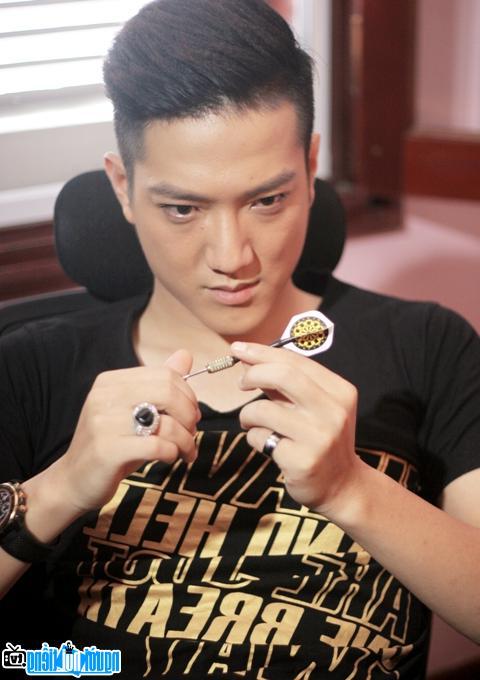 Events in the world in the birth year of Chi Nhan

Chi Nhan infomation and profile updated by nguoinoitieng.tv.
Born in 1988