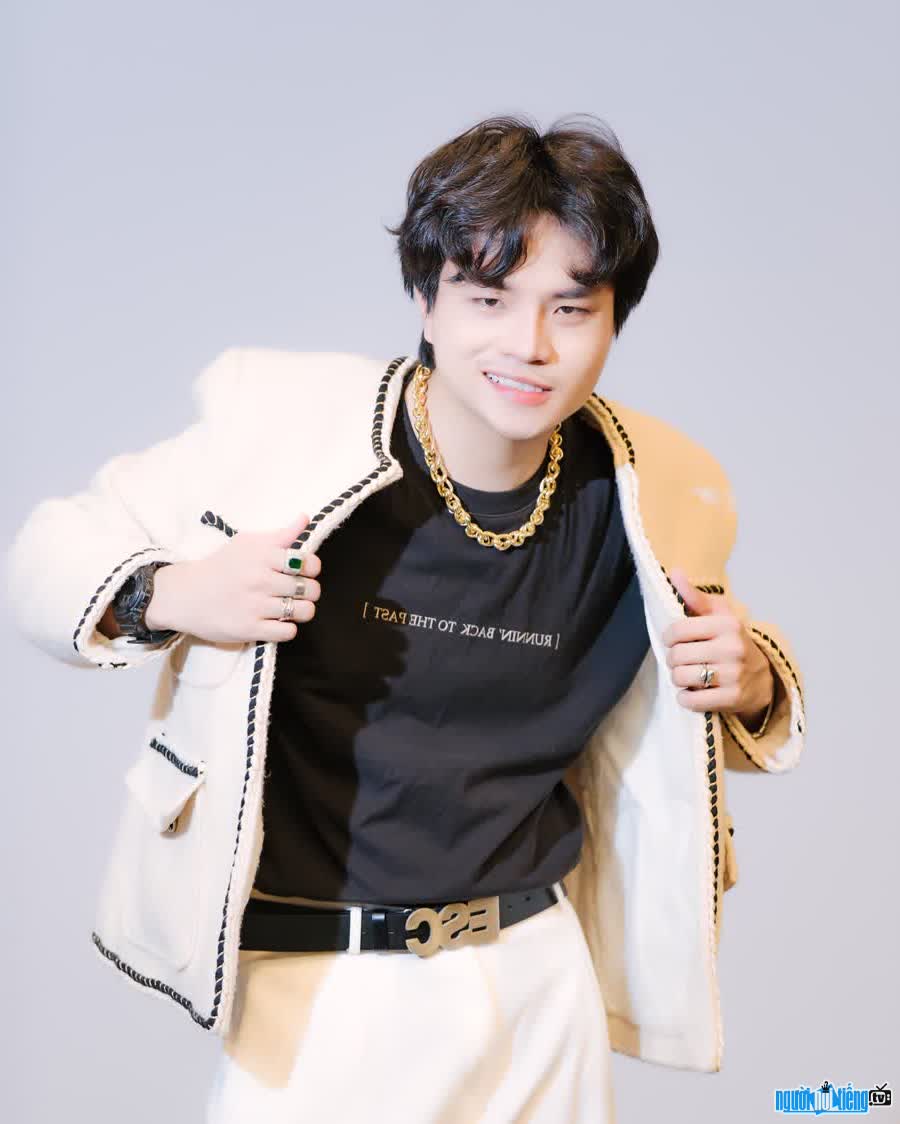 Who is Performer Duc Chau?
Duc Chau real name is Bui Minh Duc, is a young actor, a famous content creator on social networks. After more than 10 years of working in the field of art, he has achieved certain successes, and has a large fan base. He is currently a CEO, Founder of a famous digital entertainment company in the North.
Since he was a 10th grader, Duc Chau knew that he would go in the future. by art. At that time, he was able to stand on stage to perform the song "For you for me". It was at that moment that he realized that the stage was the place for him, and he liked the feeling of being on stage. At 17, he released his first music video with the aim to satisfy his passion for singing. After graduating from high school, he applied for the entrance exam to Dien Anh Theater University but failed. At the age of 21, he was fortunate enough to receive his first role in the comedy "The High Court". A year later, he got a voiceover role in the Tet comedy "Return".
When he realized he had a passion for acting, Duc Chau joined a Youtube group to challenge himself with acting. In 2015, he decided to go male and participated in the casting "Laughing Arena" but the results failed. Until, he had the opportunity to play a role in the movie "5S online". After this movie, he became more known to the audience. It was also at this time that he decided to take an acting training class to improve his acting skills. A memorable memory for Duc Chau is that he entered the 2nd round of the game show "Lou wu Tieu Lam" and won a prize of 5 million VND. A big milestone in Duc Chau's artistic career was when he took on the position of content creator for Welax. He and his team got the first million-view video. When his career was rising like a kite, he continued to release his first short film called "What I want to say" with the participation of Van Hugo.
At the age of 28, Duc Chau is now a famous and influential figure on social networks. . He has achieved many successes in his artistic career. He also owns an entertainment company called IM Entertainment.

When was Performer Duc Chau born?
Duc Chau birthday 5-8-1994 (at the age of 28).
Where is Performer Duc Chau's birth place, what is Zodiac/Chinese Zodiac?
Duc Chau was born in Hai Duong, of Vietnam. Mr working and living in Ha Noi, of Vietnam. Mr, whose Zodiac is Leo, and who Chinese Zodiac is The Dog. Duc Chau's global rank is 3849 and whose rank is 334 in list of famous Performer. Population of Vietnam in 1994 is about 70,84 millions persons.
Celebrities born in:
/ 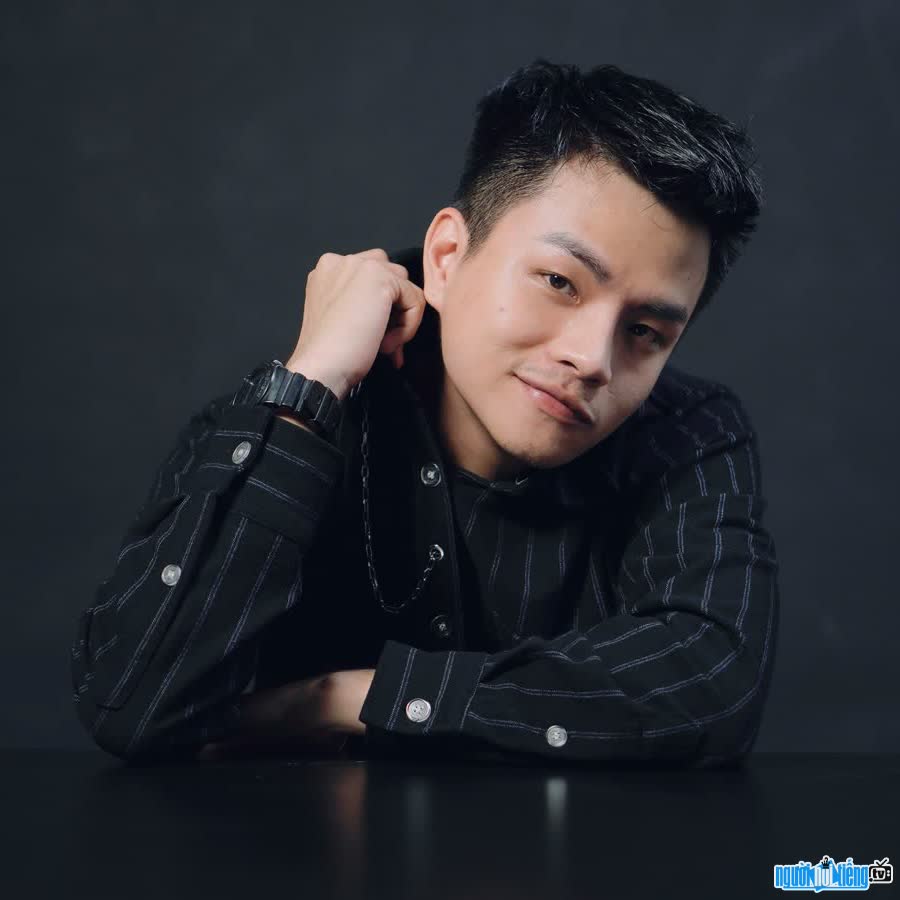 Actor Dezhou is a certain influential figure on social networks

Events in the world in the birth year of Duc Chau

Duc Chau infomation and profile updated by nguoinoitieng.tv.
Born in 1994