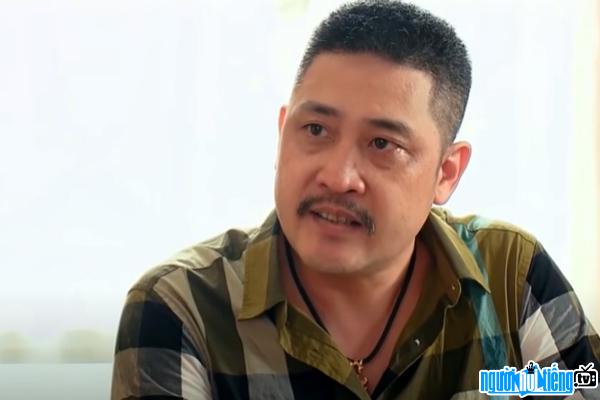 Who is Performer Ho Phong?


The full name of Meritorious Artist Ho Phong is Ho Quoc Phong. Current male artist holds the rank of lieutenant colonel and achieved the title of elite artist in 2019. He is a one of the actors who can play a variety of roles not only on stage but also on television. Meritorious Artist Ho Phong is used to facing the television audience since the 90s of the last century, with many series famous movies such as: Golden Triangle Secret, When The Birds Return, Criminal Police, Earth and Man, …The roles he plays are mostly villains. By foreign words From image to voice, Meritorious Artist Ho Phong shows the audience the suitability for the role Gypsy, not afraid to take the lives of others. These are also love roles This actor's favorite when participating in drama projects or the whole array drama stage. According to him, he is a trained police actor The profession of the industry should be easy to recognize the negative sides of society, the thinking of criminals, bad guys. Currently, his movie that is making a big impression is Taste friendship, he plays Mr. Tan, the lover of Mrs. Sa. The roles that Meritorious Artist Ho The incarnations of Phong are very natural, acting as if they are not acting. This is probably also the reason for making the director always believe in giving him villain roles. Not only Leaving a mark in the television series, Meritorious Artist Ho Phong is also a talented artist ability in the theater segment. His most notable role is that of Nguyen Nghiem in the art documentary film "Great poet Nguyen Du"

Working for many years, but Meritorious Artist Ho Phong is a very secretive person. He often hesitates to talk to the media about himself, because according to him: "An artist is just an ordinary person who earns a salary Other professions, only the special thing is that many people will look at them. A little bad The more people look at it, the bigger it will be." That's why Meritorious Artist Ho Phong never answered any interview.

In terms of private life, Meritorious Artist Ho Phong wants to keep it for himself. although so recently the actor is also more open when choosing to appear on social networks, where he doesn't mind posting private photos. Meritorious Artist Ho Phong said when he used it personal page, he accepts both the good and the bad. He often shares pictures happy family photo and feel proud of his 7 year younger wife. His wife is present is a deputy transaction officer of a bank in Hanoi. The actor told the first time his wife was very jealous when he saw him acting with other women, he had to explain I told my wife a lot about my job and things are different now.

When was Performer Ho Phong born?
Ho Phong birthday 19-10-1971 (at the age of 51).
Where is Performer Ho Phong's birth place, what is Zodiac/Chinese Zodiac?
Ho Phong was born in Quang Ninh, of Vietnam. Mr working and living in Ha Noi, of Vietnam. Mr, whose Zodiac is Libra, and who Chinese Zodiac is The Pig. Ho Phong's global rank is 90349 and whose rank is 1022 in list of famous Performer. Population of Vietnam in 1971 is about 43,72 millions persons.
Celebrities born in:
/ 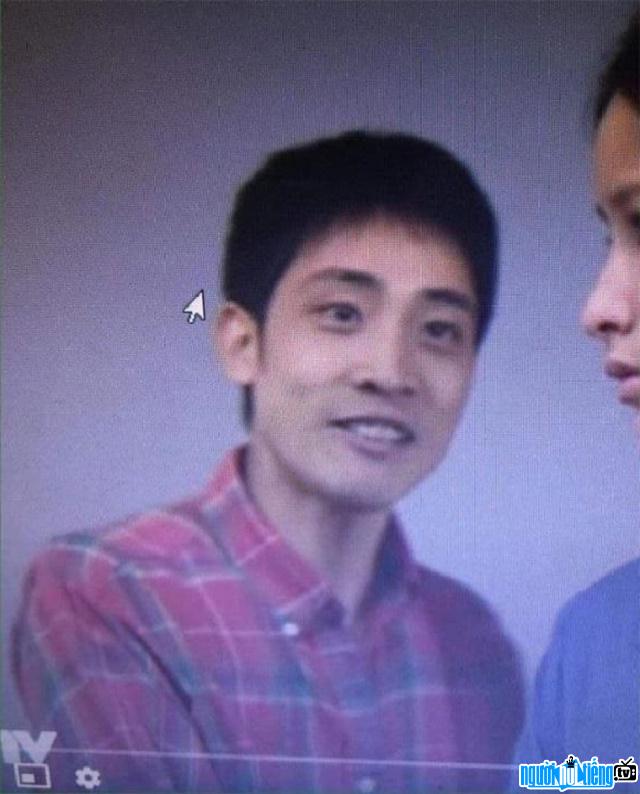 Image of Meritorious Artist Ho Phong in his youth 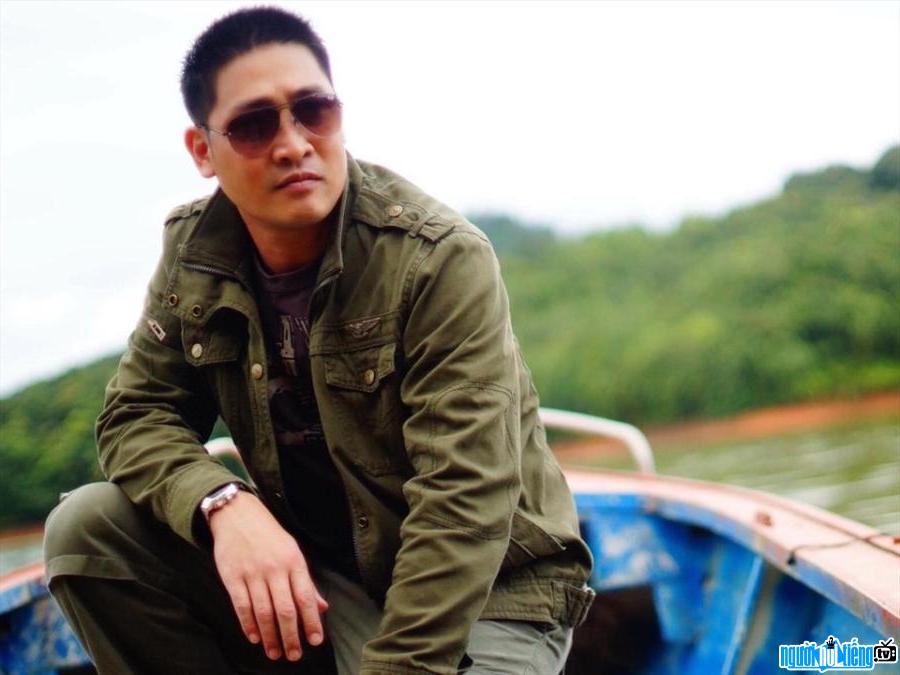 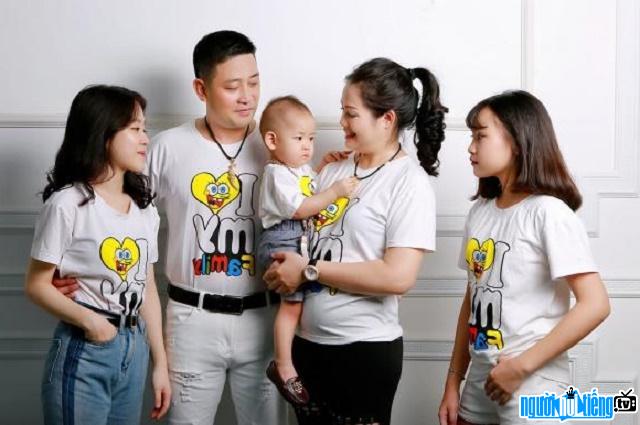 Events in the world in the birth year of Ho Phong

Ho Phong infomation and profile updated by nguoinoitieng.tv.
Born in 1971