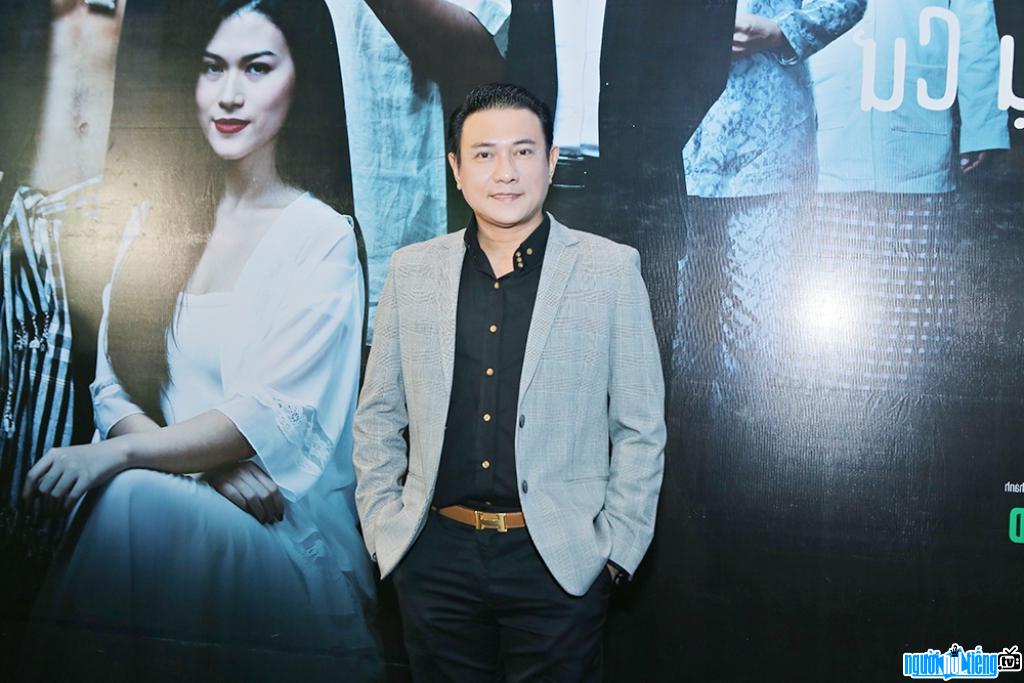 Who is Performer Hoang Phuc?
Hoang Phuc is one of the famous male actors of the market film series in the 1990s, at the same time as the male actors actor Le Cong Tuan Anh, Ly Hung, Le Tuan Anh... He is often assigned villain roles. His name is associated with the role of Hai Quang in the movie "Pink Dust". After 20 years of dedication to the arts, he has owned a fortune in roles, including films such as: Oath of Honor, Single Fathers, Ephemeral Dream, Kung Fu Pho, Order to Delete Book, Dragon Trap, Special Mission best actor" for his role in the film Battle of Bagua, nominated Vietnam Golden Kite 2017 for "Best Motion Picture", Vietnam Golden Kite 2010 for "Best Supporting Actor - Motion Picture"...
In 2015, actor Hoang Phuc married businessman Uyen Phuong. He and his wife opened a company, producing the movie "Luc Van Tien". In 2018, at the age of 51, actor Hong Phuc was happy to welcome the birth of his first daughter. Baby Happy is very chubby and lovely. The reason the actor named his child Happy is because he hopes that his daughter's life will always be blessed with luck, happiness, and no storms. Because he had to go through difficult days to have a full life like now.

The actor "Island of the inhabitants" said that since his marriage, his life has become warmer. He has a solid fulcrum, more strength in life, from which he has more motivation to devote to art and do many other things. For Hoang Phuc, family is everything. He feels that his wife is a great woman to understand and accompany him in making films. In daily life, he always dedicates loving actions and gestures to his wife and daughter. Because for him, those small gestures make the other person feel appreciated. Picture of actor Hoang Phuc at an event 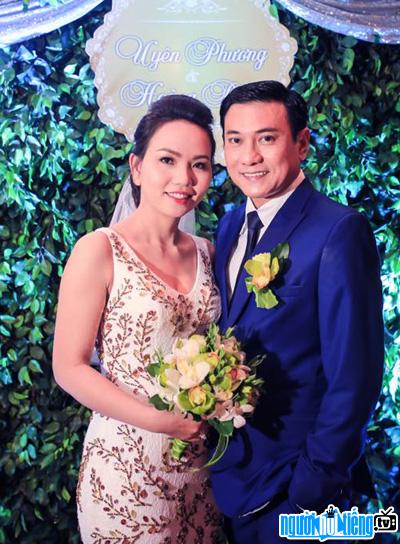 Events in the world in the birth year of Hoang Phuc

Hoang Phuc infomation and profile updated by nguoinoitieng.tv.
Born in 1967