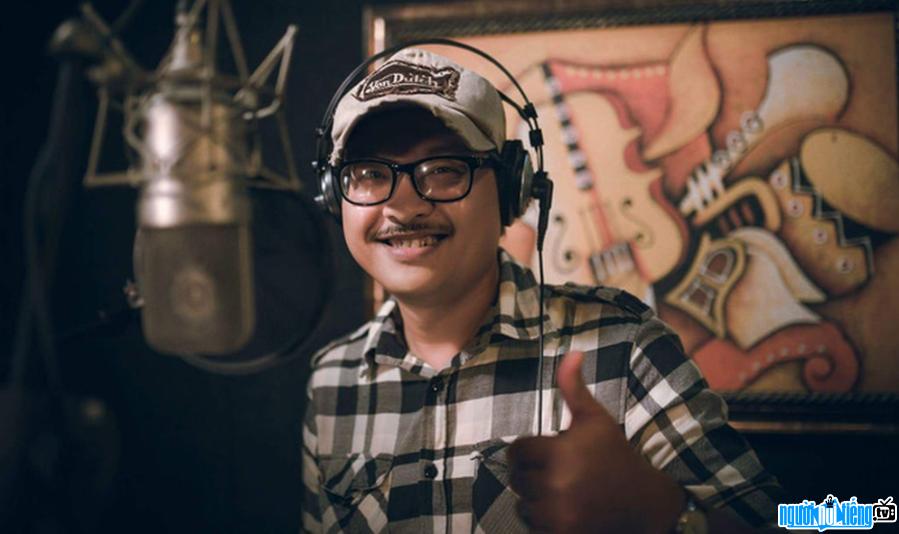 Who is Performer Trong Hieu?
Trong Hieu (full name is Tran Trong Hieu) - a talented and dedicated actor. He has been in the acting industry for more than 20 years. After all these years of persistent artistic activities, actor Trong Hieu always lived his life to the fullest for his role. In terms of expertise, actor Trong Hieu has never been criticized for anything. He is considered a "safe" choice for producers as well as directors. Although he did not have many memorable roles, his name is not big, but Trong Hieu's hard work and professionalism is respected by many colleagues. Trong Hieu in the hearts of his colleagues is a serious actor, passionate and dedicated to his profession.
Actor Trong Hieu has a diverse acting style, can transform into many different types of roles. Since entering the profession until now, Trong Hieu has never been picky. He doesn't care about the main role or the supporting role, even the role that has only 1 segment in the 30-episode series is defaulted to a public role; As long as it matches, it will nod in agreement. Once he accepted a role, he would certainly fulfill that character. In particular, actor Trong Hieu is a fast-talker, has good expertise, so the scenes are done very quickly.
Truong Hieu is the first generation student in Tran Canh Don. Those thoughts and family background will make Trong Hieu more convenient when entering the profession. But for him this is a huge pressure. Trong Hieu did not want to "rely on" his uncle to be famous. He was determined to walk on his own, never asking for the role of an uncle.
Not only his acting career, but also Trong Hieu's love life was quite difficult. About 10 years ago, Trong Hieu was born with a make-up girl in the film crew and had a son together. When the baby was born, Trong Hieu still hid from his family, not letting anyone know. When his son turned 3 months old, he brought his wife and children to meet his parents. Because she did not register her marriage, Trong Hieu faced many difficulties when registering a child's birth. Coming together not because of close love, the two broke up when their son was only 1 year old. In Hieu said, the appearance of this boy in this world was an "accident" but it was the best gift that God gave him.

Who is Girl friend/ wife/ darling Performer Trong Hieu?
In the past, Trong Hieu has voiced actor Trung Dung quite a few times. But from the statement "dubbed film makes the audience bored" by the actor of the movie "Glutinous rice glutinous rice"; Trong Hieu expressed dissatisfaction, frankly stated that he would not voice Trung Dung again.

How tall is Performer Trong Hieu? What Trong Hieu's weight?
Height: About 1m72
Weight: About 70kg
Measurement of 3 rings: updating Actor Trong Hieu is always dedicated to his role 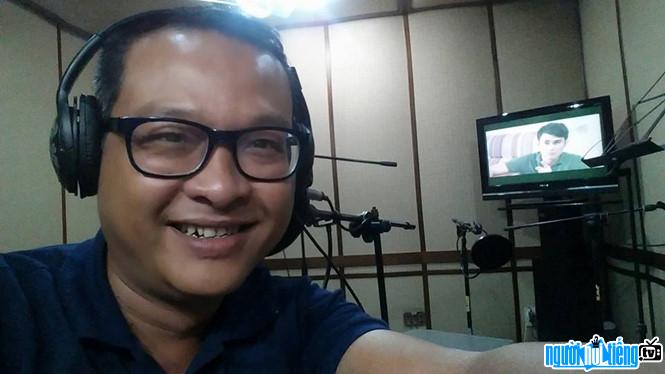 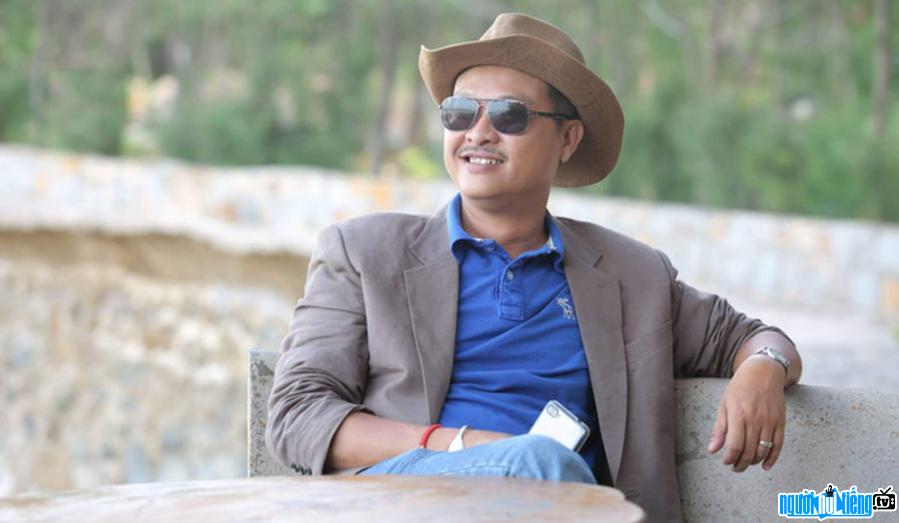 Actor Trong Hieu is respected by many colleagues

Events in the world in the birth year of Trong Hieu

Trong Hieu infomation and profile updated by nguoinoitieng.tv.
Born in 1977