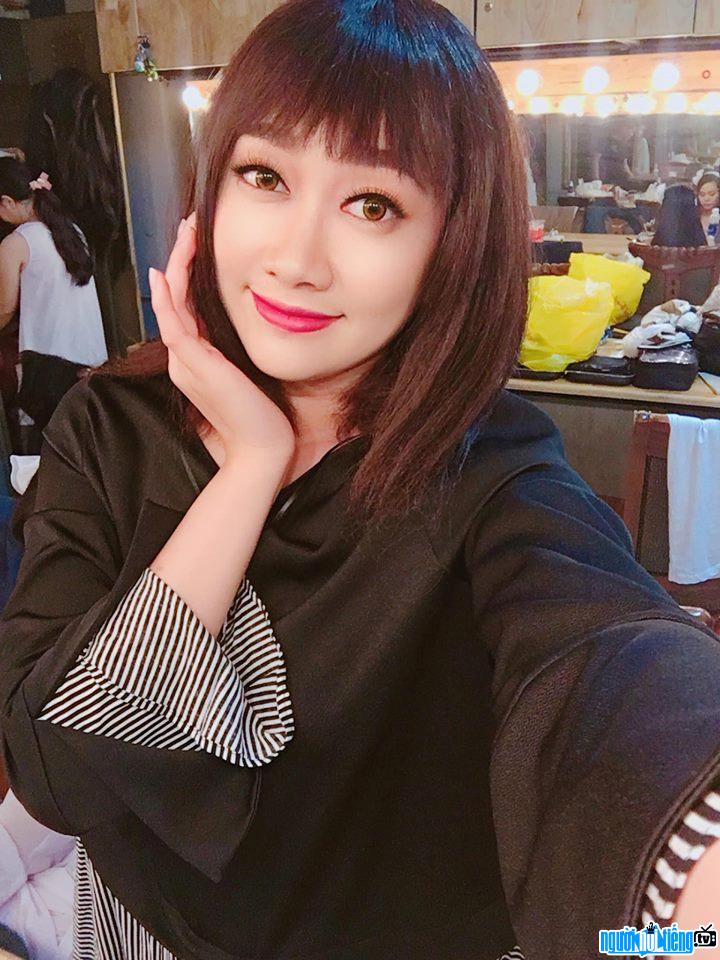 Who is Performer Phuong Lan?
Phuong Lan's full name is Huynh Thi Phuong Lan, is an actress who is loved by many people thanks to her role in the famous female webdrama singer Hari Won named "Thien Yi". Phuong Lan suddenly entered the comedy field when participating in the program "Comedy Couple" after many years of training at the Theater School in the Faculty of Actors.
The webdrama "Thien Y" is not the first time. Phuong Lan performs comedy. Because before, she used to act for seniors and seniors in the profession in the program "Comedy village opens festival". The more she acted, the more she felt the charm of comedy, so she became passionate about this field.
For Phuong Lan, when she wanted to do something, she had to learn carefully before doing it. sure. When participating in comedy shows, she also accumulates a lot of experience, which is her baggage and motivation for her future career.
Living with her own passion is a happiness for Phuong. Lan. Currently, she has oriented to refine her image and will be more refined through the upcoming roles at the Young World Stage. Regarding cinema, Phuong Lan also wants to try her best. She wanted to see how far she could do it, her strengths and weaknesses.
In 2014, on the night of the Student Laughing Gala night in Ho Chi Minh City. Ho Chi Minh City held at the University of Culture in Ho Chi Minh City. Ho Chi Minh. Phuong Lan won the best actor award from the jury for her humorous, youthful, and youthful acting. Since she was a child actress, she has participated in many programs on HTV such as: Secret of the Garden, Finding the Kingdom of Fairy Tales...
Director Hoang Duan once commented on Phuong. Lan is a person with a good voice, soulful eyes, wit, very strange. There is strength in the comedy segment, but the fact is that Phuong Lan can act well in both the protagonist and the villain.

With her good acting ability, plus her honesty, Phuong Lan gets many Film studios and television stations invite collaboration. With the desire to improve herself, Phuong Lan is trying to accept roles in graduation plays by students when she has free time. 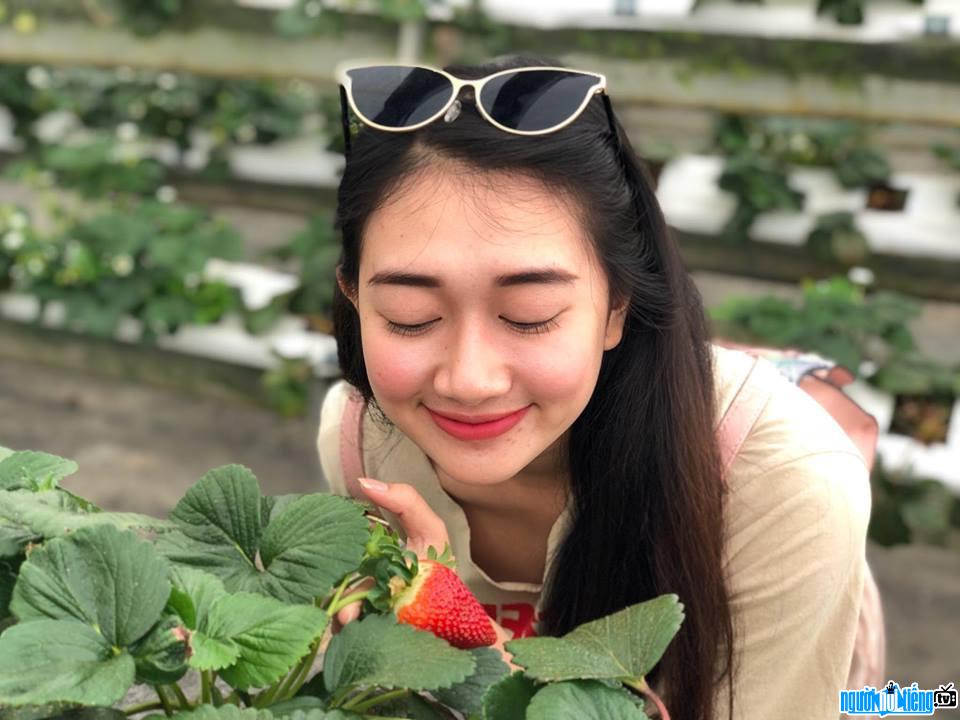 Phuong Lan is a comedian who is loved by many people 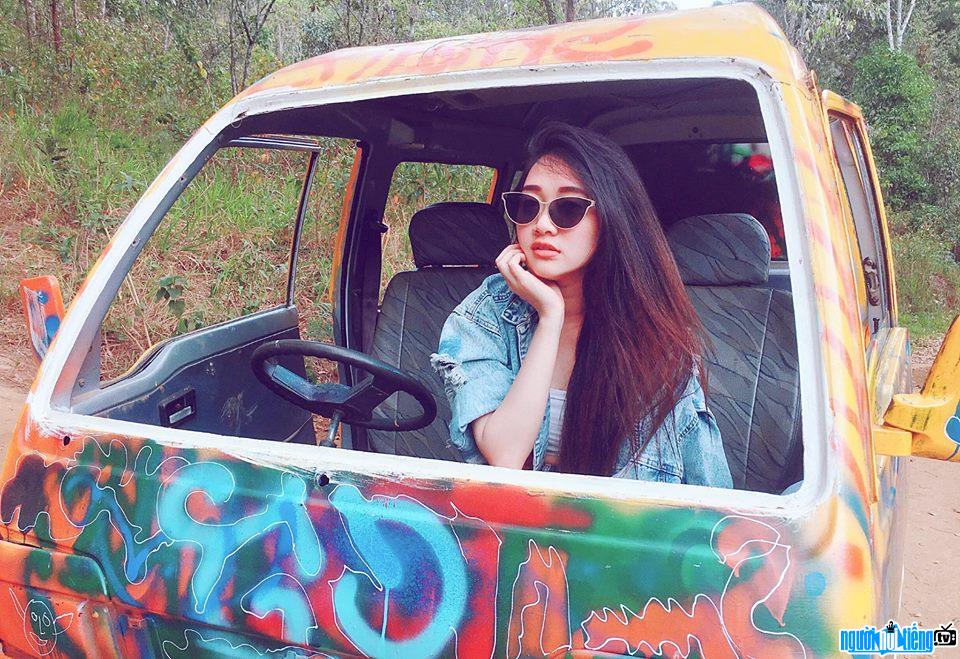 Picture of actress Phuong Lan with a youthful and dynamic style 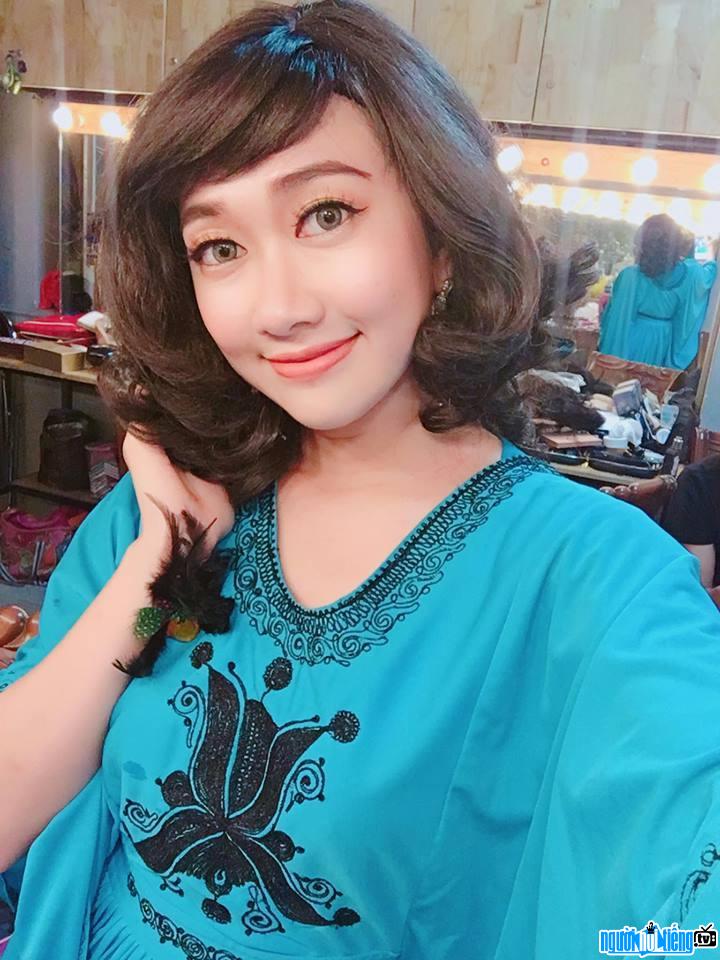 Actor Phuong Lan in the makeup room preparing before the show 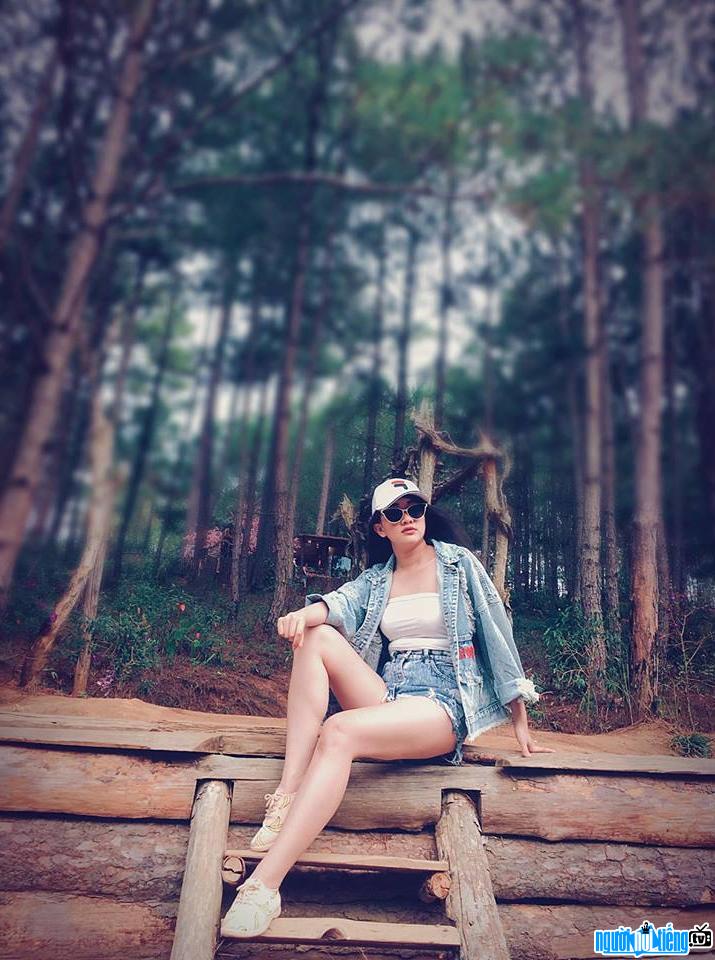 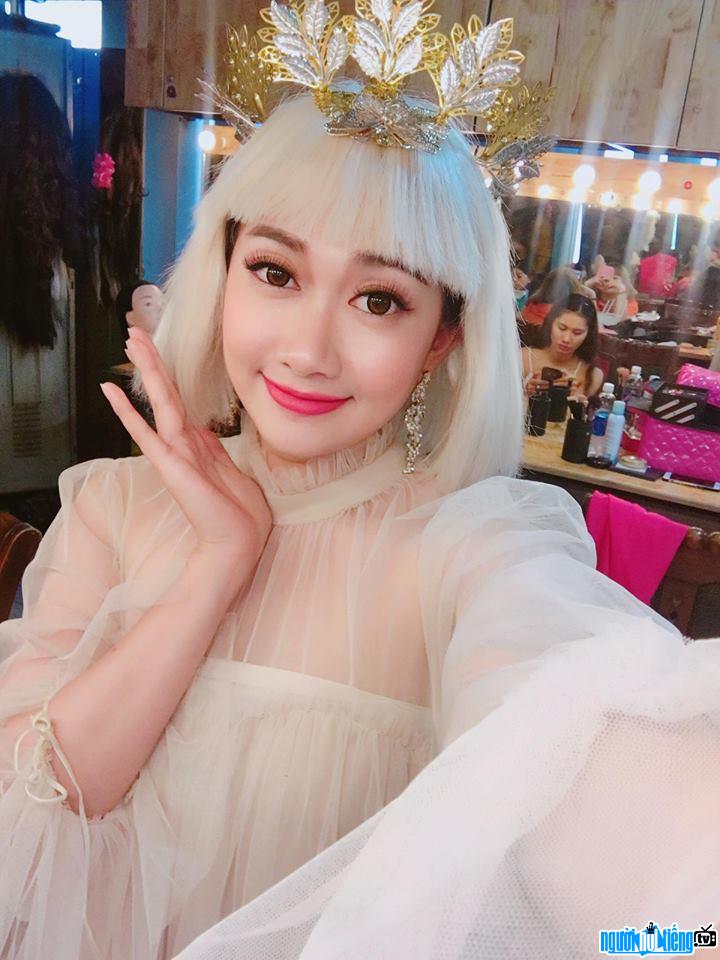 Events in the world in the birth year of Phuong Lan

Phuong Lan infomation and profile updated by nguoinoitieng.tv.
Born in 1994