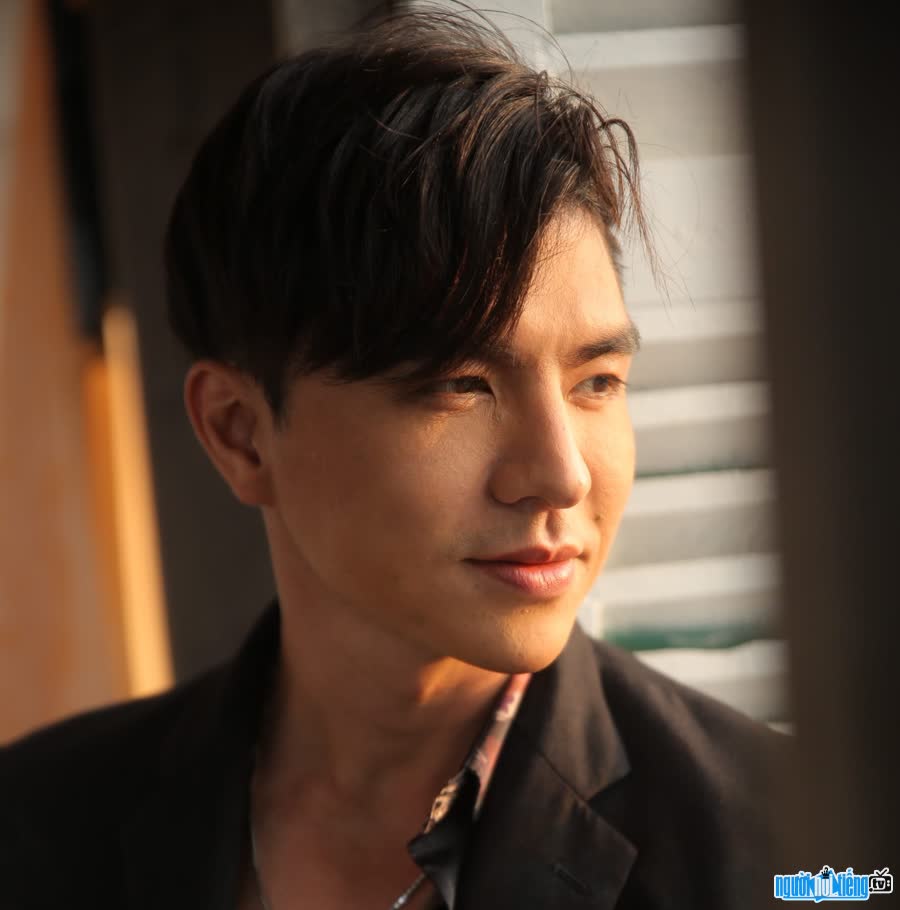 Who is Performer Steven Nguyen?
Steven Nguyen real name is Nguyen Huy, born in 1991 in Ho Chi Minh city. Steven Nguyen is a well-trained young actor in acting skills. Not only received compliments for his handsome appearance, he also received high praise for his acting talent.
Steven Nguyen has had a strong passion for acting since a very young age. He also wants to become a famous actor when he grows up. As soon as he graduated from high school, he immediately entered the University of Theater & Film. However, he did not pass the entrance exam to the school he wanted. Determined not to give up, he enrolled in college and took another 2 years to realize his childhood dream.
After graduating from college, Steven Nguyen Start your journey to make your dream of becoming an actor come true. He accepted to act in small roles with the aim of hone his acting skills. He also participated in the program The Face of Cinema and stopped in the semi-finals.
In 2015, the web drama trend began to flourish in the Vietnamese market. This has given Steven Nguyen the opportunity to develop his acting career. Capital has the advantage of height, along with a masculine face and a standard body. Steven Nguyen is often assigned to strong and action-oriented roles. With his genuine natural acting along with his masculine appearance, he quickly won the praise of most people. He left a strong impression on the public when he played the lead role in the movie My Boyfriend, a school tycoon. After that, he was approached by many producers and directors for many heavy-duty roles. Among them are some films such as The Boss who quelled the riots of the vocalist Unh Hoang Phuc . Or like the Iron Fist along with many other famous artists, …
In early 2021, the actor surprised the audience when he played the role of a big gangster. Bi Long in the movie Bi Long Dai. In the movie, he not only shows off his thrilling action scenes, but also shows his extremely toned body. Immediately after this webdrama aired, Steven Nguyen's name became explosive and famous. He is also fondly called by the fans by the nickname "the new handsome man of the Vietnamese film village". The young actor has an extremely handsome appearance 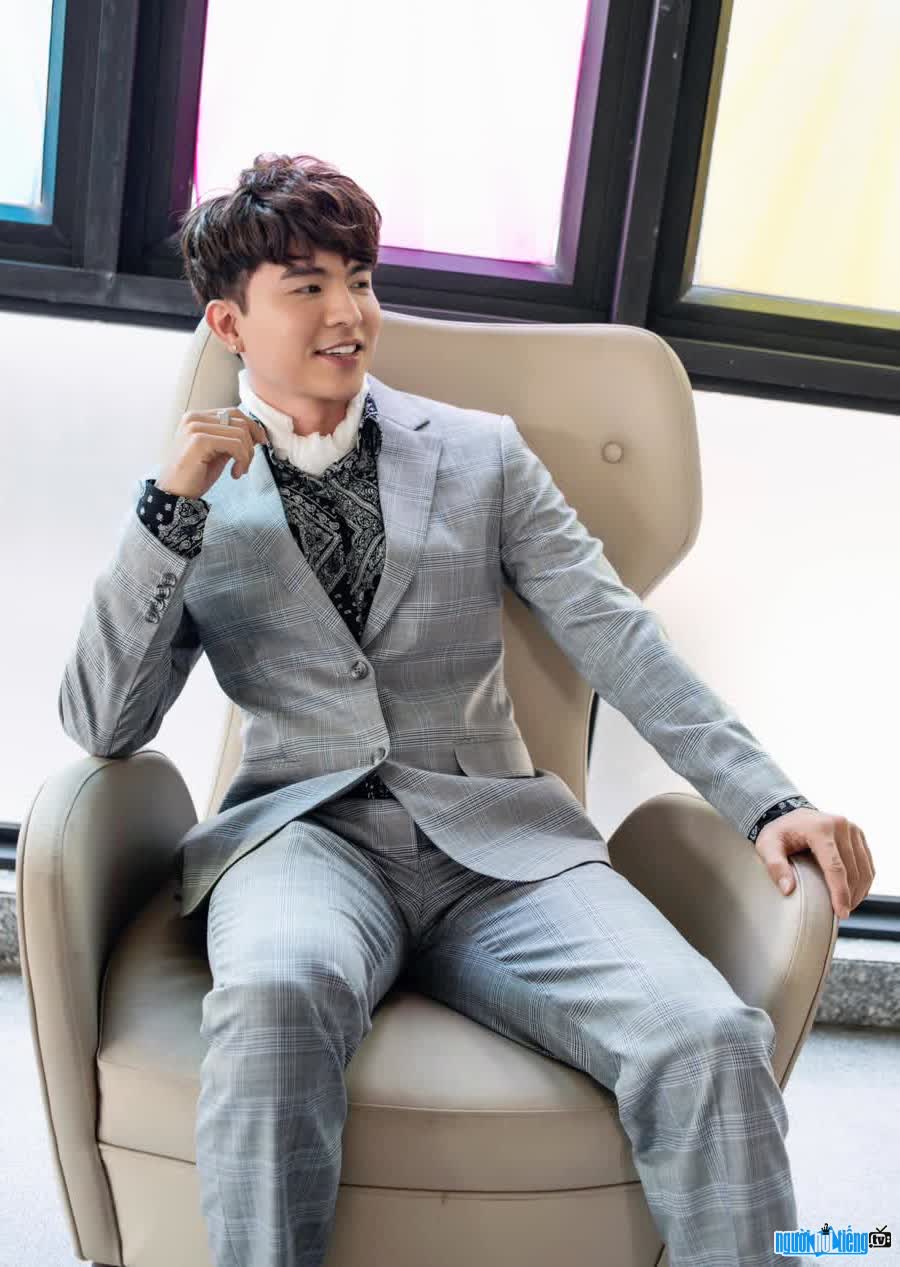 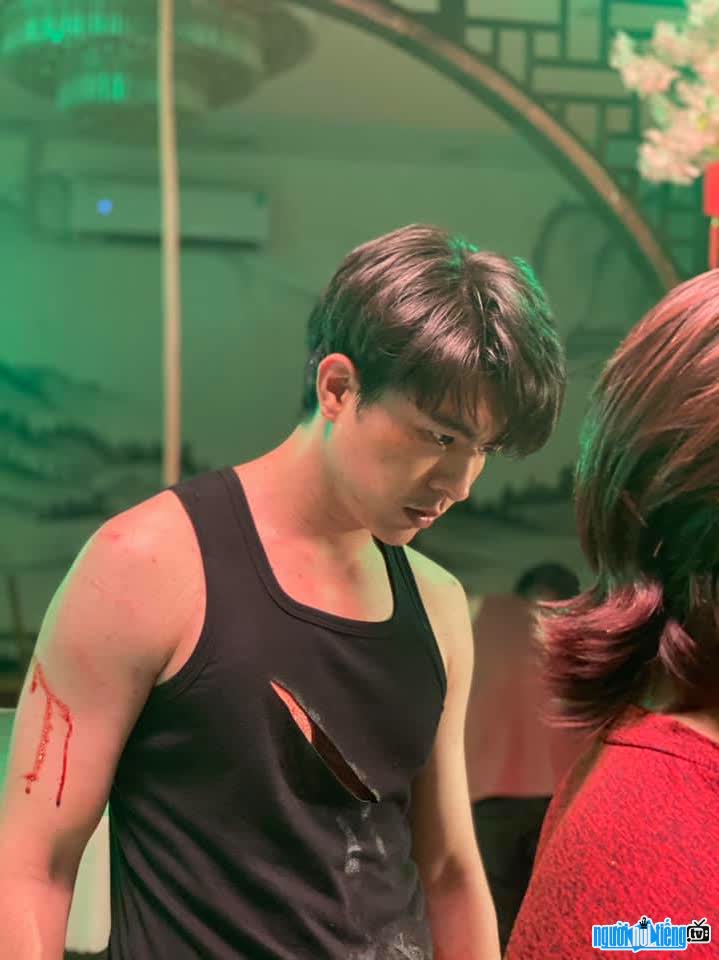 Events in the world in the birth year of Steven Nguyen

Steven Nguyen infomation and profile updated by nguoinoitieng.tv.
Born in 1991