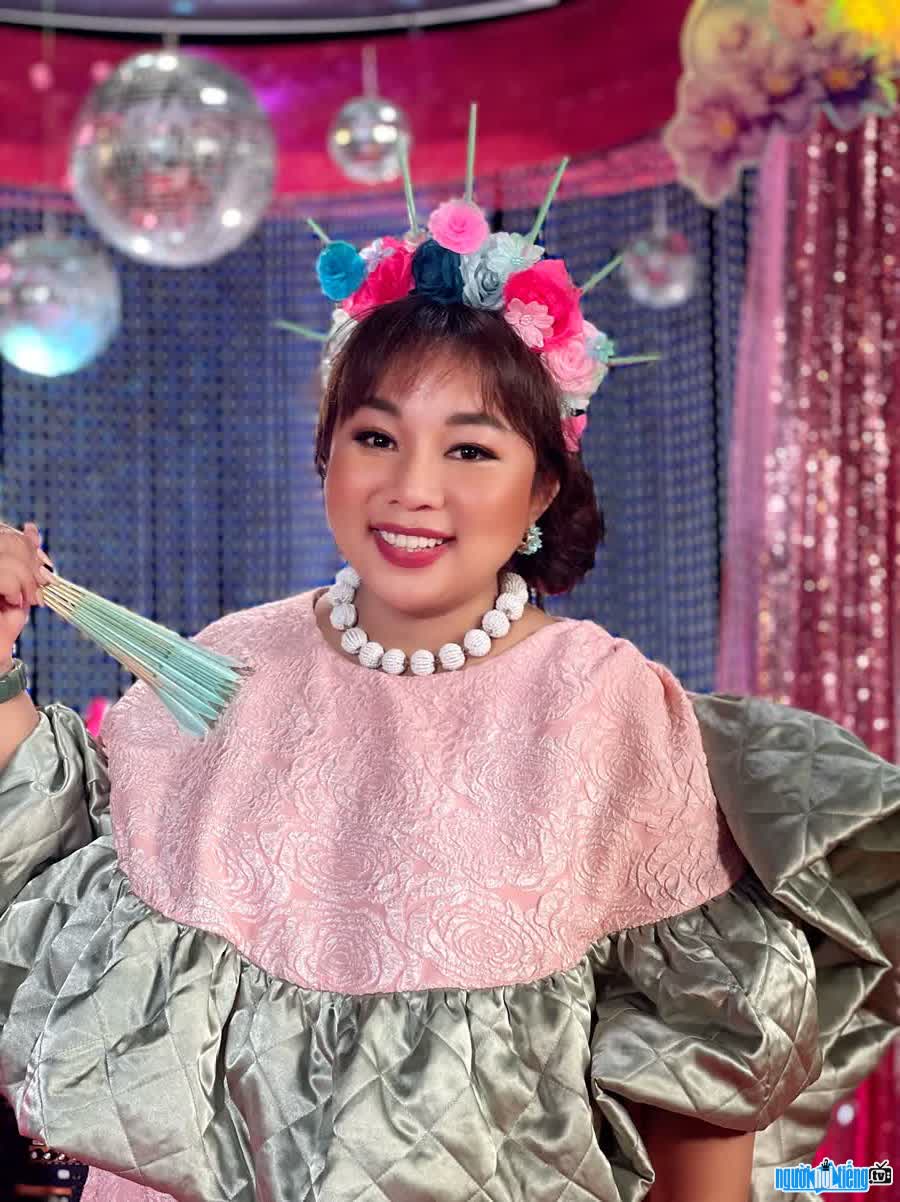 Who is Performer Kim Dao?
Kim Dao is an actress who has acted in many dramas, web-drama, comedy shows, sitcoms... She also tried her hand at scriptwriting with web-drama Butter family /i>- a movie that received a lot of attention from the audience. All scripts, skits on her gameshow competition and Vo Tan Phat are self-made by the two of them. write. By 2021, she began to be known to many audiences. And when the movie Family was released, Kim Dao and Vo Tan Phat received a lot of support from the audience. Up to now, the 9X actress originally from Kien Giang has owned a certain number of fans. Kim Dao's fanpage now has more than ten thousand followers.
Actor Kim Dao was born in a difficult family at Kien Giang province. Her family situation forced her to leave school quite early, had to work many different jobs such as cleaning the house, washing cups at the coffee shop... to support the economy with her parents. Although she has no advantage in appearance, her family is difficult, but she always cherishes a passion for art. Kim Dao took advantage of the time to participate in cultural activities in the wards and hamlets. In 2016, she was asked by a friend in the art team who was competing in the "Laughing Arena" to act as an assistant. Surprisingly, when it came to the recording round, it was she who was chosen and her friend who had to leave. In order to stay in Saigon for the game show, she did not dare to rent an inn, but had to sleep in Hoang Van Thu park at night. At noon, she got on the bus to sleep. Leaving her job in the countryside to go to a gameshow contest, when she had to leave the competition to return to her hometown, she didn't have 1,000 dong left in her pocket.
The love of art, and the effort to pursue her passion eventually led Kim Dao to the career of an actor. Since the movie "The Animal Family", she has also worked as a screenwriter for many colleagues, from short comedy sitcoms to web-drama with diverse topics. Currently, the biggest difficulty for Kim Dao is time. Because she does so much work, 9X actress Kien Giang always hopes that a day has more than 24 hours. She is currently an actress, screenwriter, and production assistant for Vo Tan Phat's company.

When was Performer Kim Dao born?
Kim Dao birthday 25-10-1992 (at the age of 30).
Where is Performer Kim Dao's birth place, what is Zodiac/Chinese Zodiac?
Kim Dao was born in Kien Giang, of Vietnam. Ms working and living in Ho Chi Minh, of Vietnam. Ms, whose Zodiac is Scorpius, and who Chinese Zodiac is The Monkey. Kim Dao's global rank is 89227 and whose rank is 1011 in list of famous Performer. Population of Vietnam in 1992 is about 68,45 millions persons.
Celebrities born in:
/ 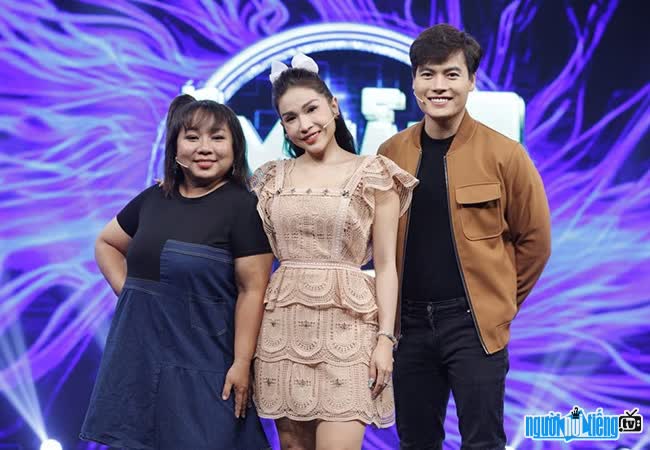 Picture of actor Kim Dao at a gameshow 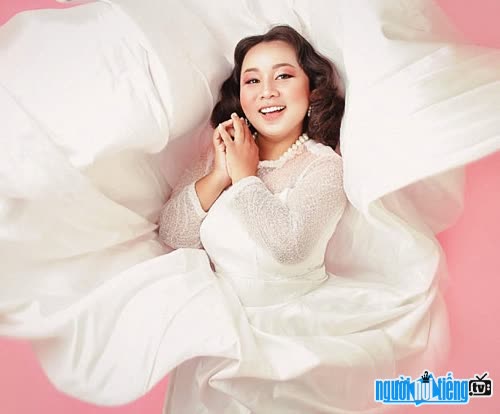 Events in the world in the birth year of Kim Dao

Kim Dao infomation and profile updated by nguoinoitieng.tv.
Born in 1992