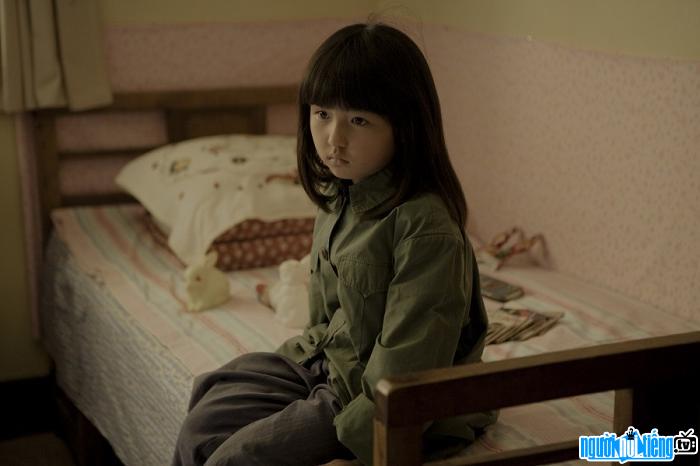 Zhang Zifeng made his first public appearance at the age of 5, acting in commercials and a number of TV series.

The role of actor Zhang Zifeng 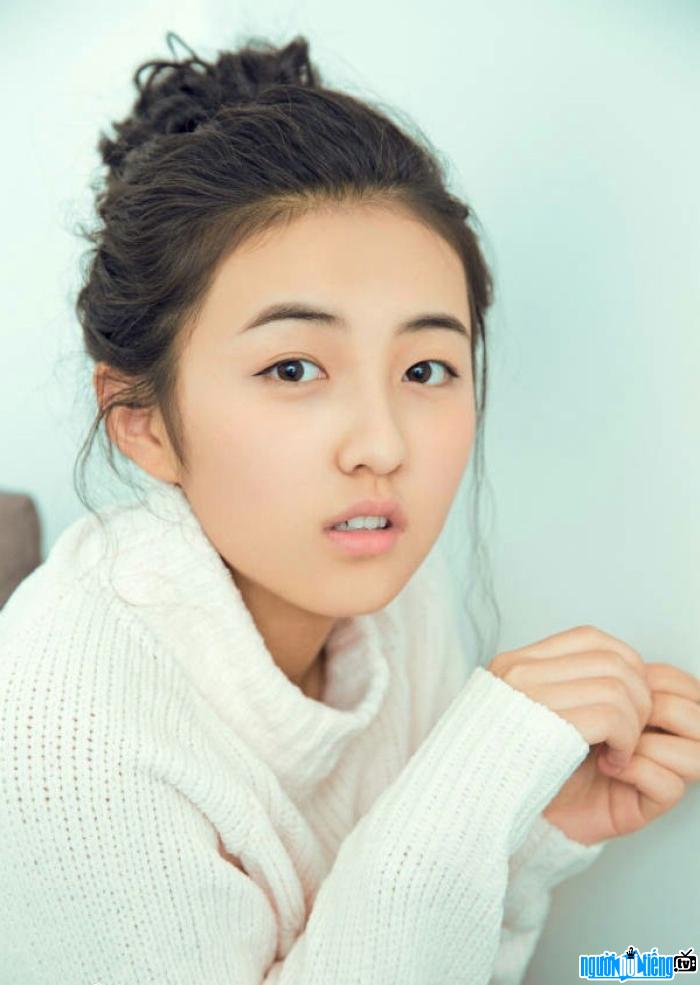 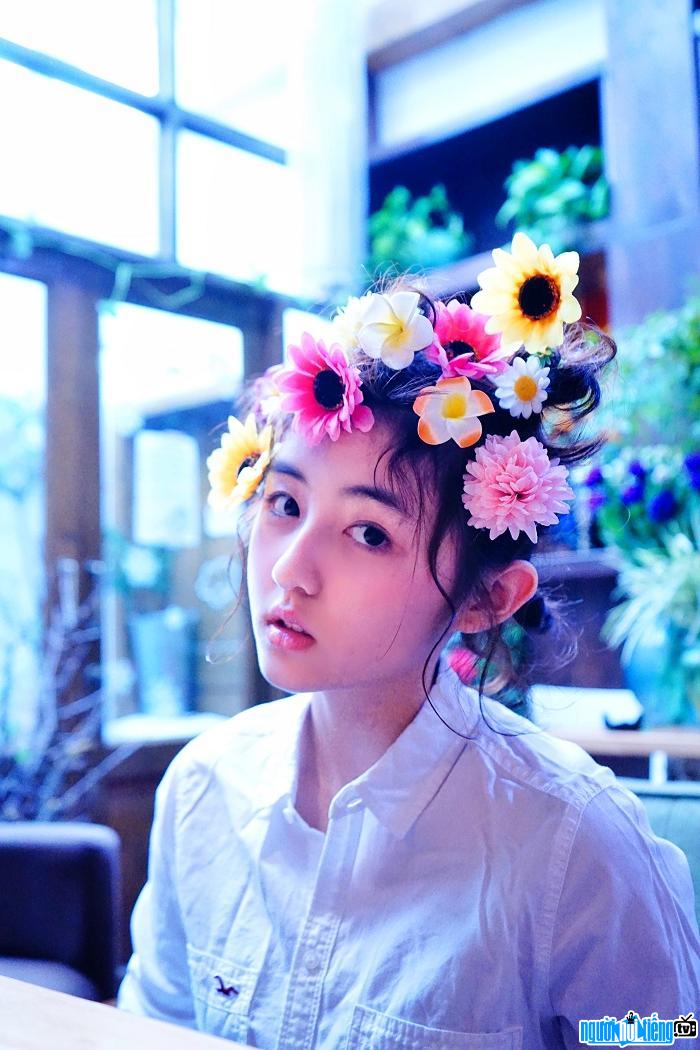 a powerful child actor in China