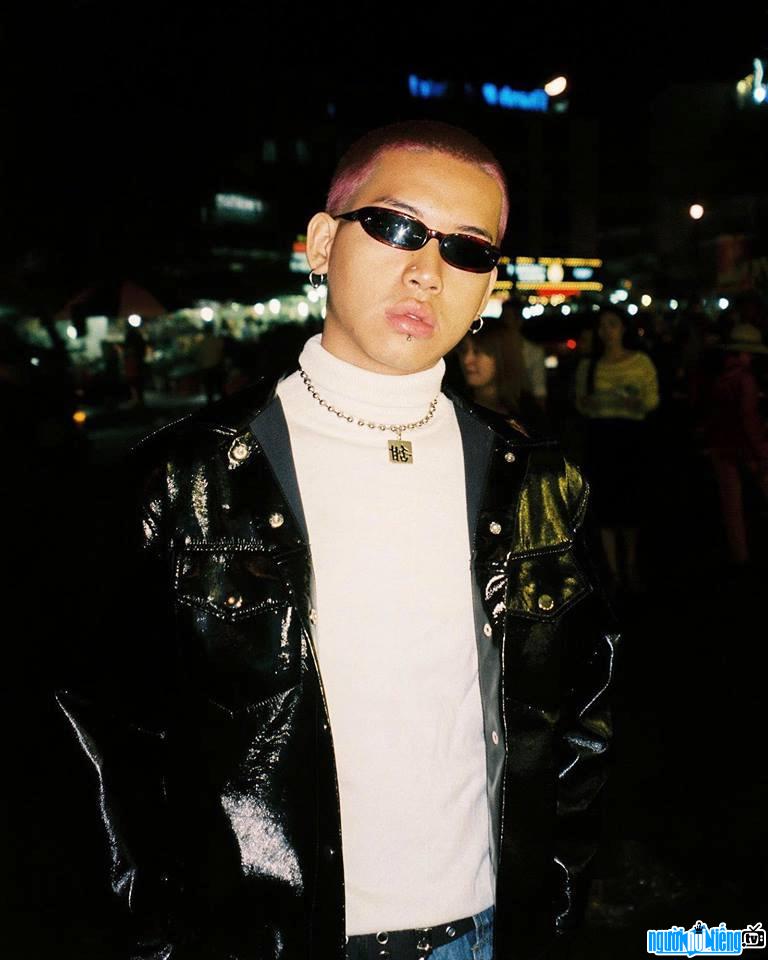 Who is Performer Wean Le?
Wean Le, born Le Thuong Long, is a brand new young actor of the Vietnamese entertainment industry. Contrary to his slightly dusty appearance when on stage, Long is a very emotional person in real life. He always wants to receive a lot of attention from people around. Long is well known for participating in the main role of "School of Conquerors".
Since childhood, Long has been very fond of music. When growing up, the guy often participates in exciting school activities. His idol is rapper Post Malone. And up to now, this guy is still a rapper. Initially, Long's goal when participating in the casting "School of Conquerors" was a role of a naughty and aggressive student in Tinh's class. But then, he was again auditioned by the crew for the main role. Surprised by the decision of the film crew "The School of Kings", Long was determined to try and was assigned the main role.
As a rookie, Long's series of filming days are also the days of studying while studying. do. Since filming, outside of filming hours, Long took advantage of learning more from the crew members and the director. Long commented that "The School of Conquerors" is a different film that Vietnamese audiences have never seen a similar work. In terms of costumes, actions, and the participation of many young and unique faces, this film has created an attraction.
After the main role in "School of Kings", Long has a plan to learn, Improve your acting skills. At the same time, if receiving an invitation to act in a movie, whether the main or supporting role, appears more or less, Long will also be ready to participate.
During the premiere of the movie "Kingdom School", many faces New actors were present like: Ngoc Thanh Tam, Nhan Phuc Vinh, Ha Anh, Garlic , Tung Min, Liz Kim Cuong, Wean Le... After the movie premiere event, the audience and the media had a good impression of Wean Le by the acting and charisma of this 9X guy. It is known that after the success in his first role, Wean Le has received many invitations from film directors. Hopefully, Wean will soon perfect himself and will have many more successful roles in the future.

When was Performer Wean Le born?
Wean Le birthday 7-10-1998 (at the age of 24).
Where is Performer Wean Le's birth place, what is Zodiac/Chinese Zodiac?
Wean Le was born in Ha Noi, of Vietnam. Mr, whose Zodiac is Libra, and who Chinese Zodiac is The Tiger. Wean Le's global rank is 2141 and whose rank is 233 in list of famous Performer. Population of Vietnam in 1998 is about 75,46 millions persons.
Special event in 7-10-1998: Matthew Shepard, a gay student at the University of Wyoming, was beaten, robbed, and left tied to a fence. He died five days later.
Celebrities born in:
/ 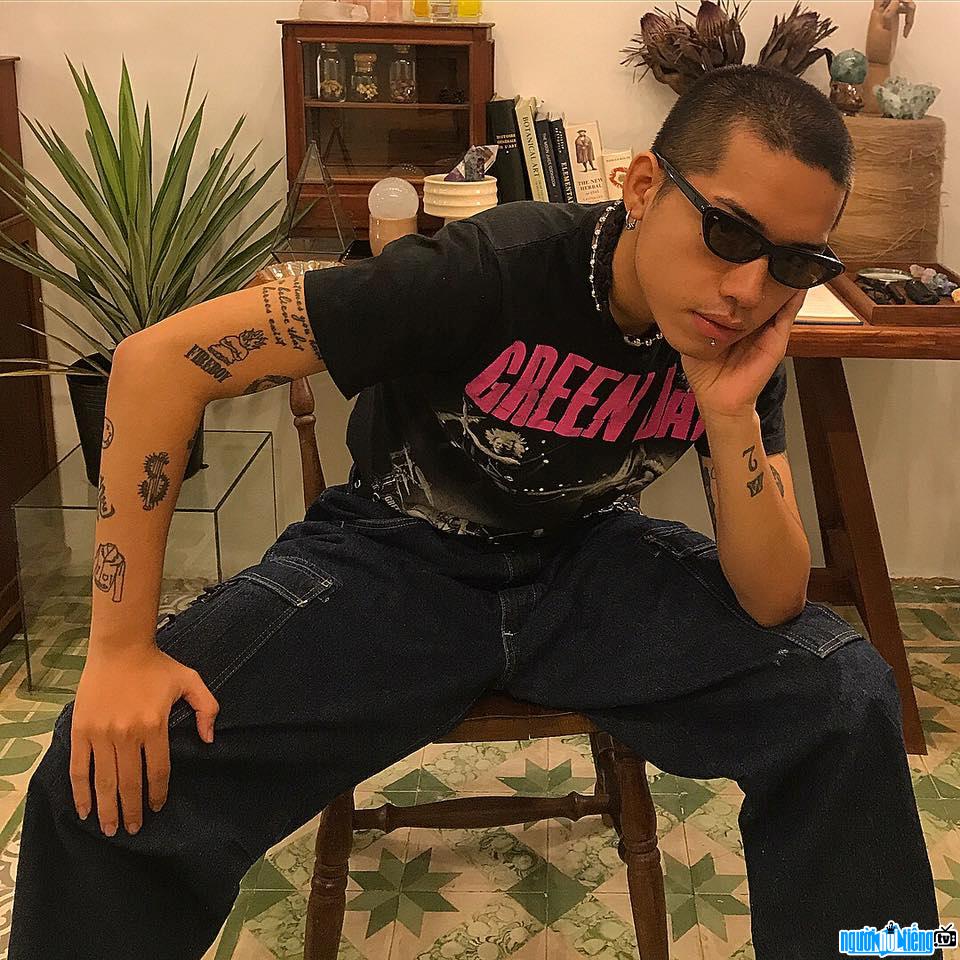 Wean Le infomation and profile updated by nguoinoitieng.tv.
Born in 1998