Who is Photo model Hoang Giang (Zang Korean)?
Hoang Giang, born Pham Hoang Giang, is a beautiful young female MC and model. She attended the University of Industrial Fine Arts majoring in Interior Design. Thanks to her beautiful appearance and well-proportioned body, she quickly fell in love with MC and modeling work. She is considered a beautiful woman with integrity and talent. She achieved many great achievements in her studies and often won scholarships. With a passion for art, Hoang Giang decided to pursue her passion and had a predestined relationship with modeling from a very early age.
With a unique and impressive fashion style. Not inferior to fashionistas, Hoang Giang easily scored with the opposite person right from the first meeting. Studying in an environment that requires high creativity and meticulousness like the University of Industrial Fine Arts, the beauty born in 1999 always reminds herself that she needs to try constantly. This has helped her maintain good academic results. She is also very active in art activities and is known as a photo model, food blogger, and freelance actress. Up to now, Hoang Giang has achieved a number of achievements such as: Top 20 Hot Face Vietnam Top Fashion and Hair 2020, Top 5 Elegant Schoolgirls of the Capital 2019, acted in the MV "Autumn in a hurry - Valentine 2017"…
Before falling in love with art-related work, she was hot. This 9X girl has tried many different jobs such as teaching English, selling coffee, making cakes... Going to work early has helped Hoang Giang gain experience and interesting experiences, helping her I know the work that is right for me, the things I love. In addition, thanks to a part-time job, she also has an extra income to spend every month, not having to financially depend on the family. On the social network Facebook, Hoang Giang has more than 43,000 followers. She built herself an image of a cold, chic lady with a very personal fashion sense and outstanding ombre dyed hair. With this novelty, she received many positive responses from netizens. 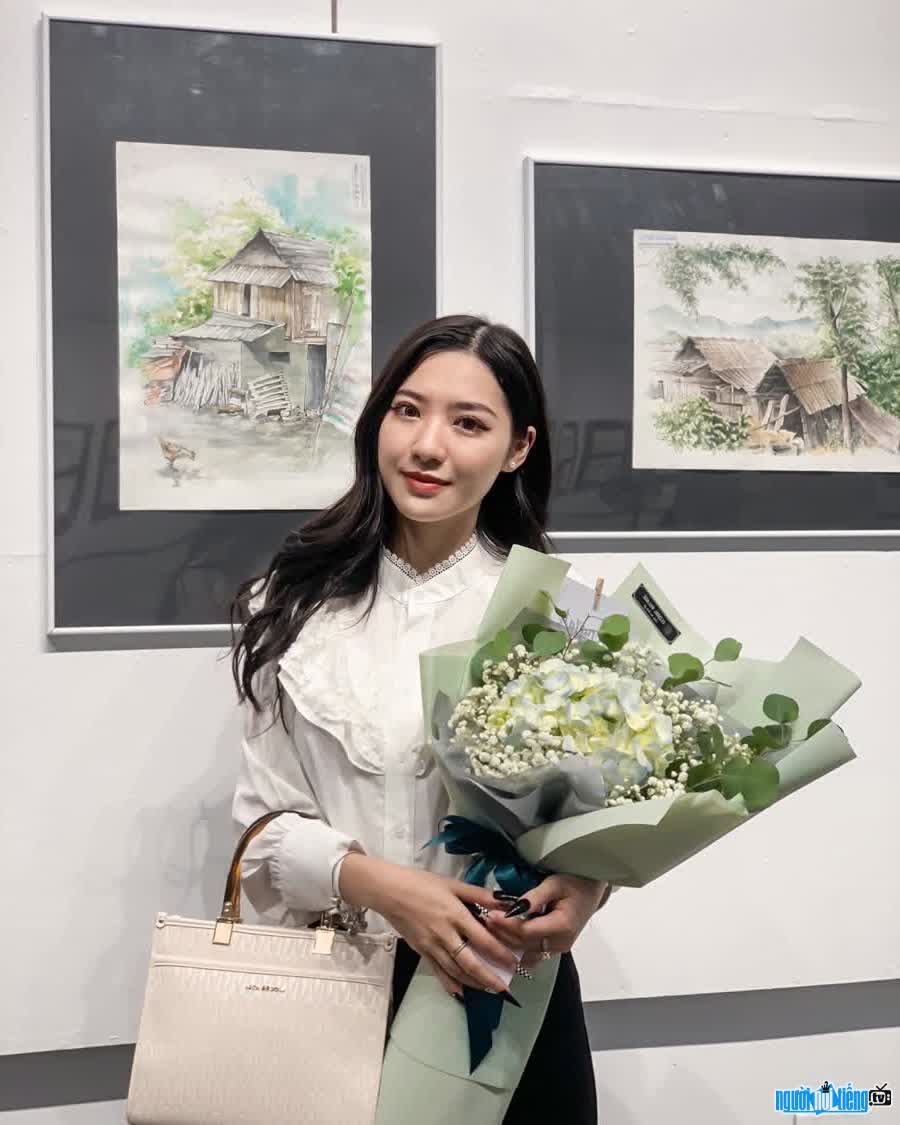 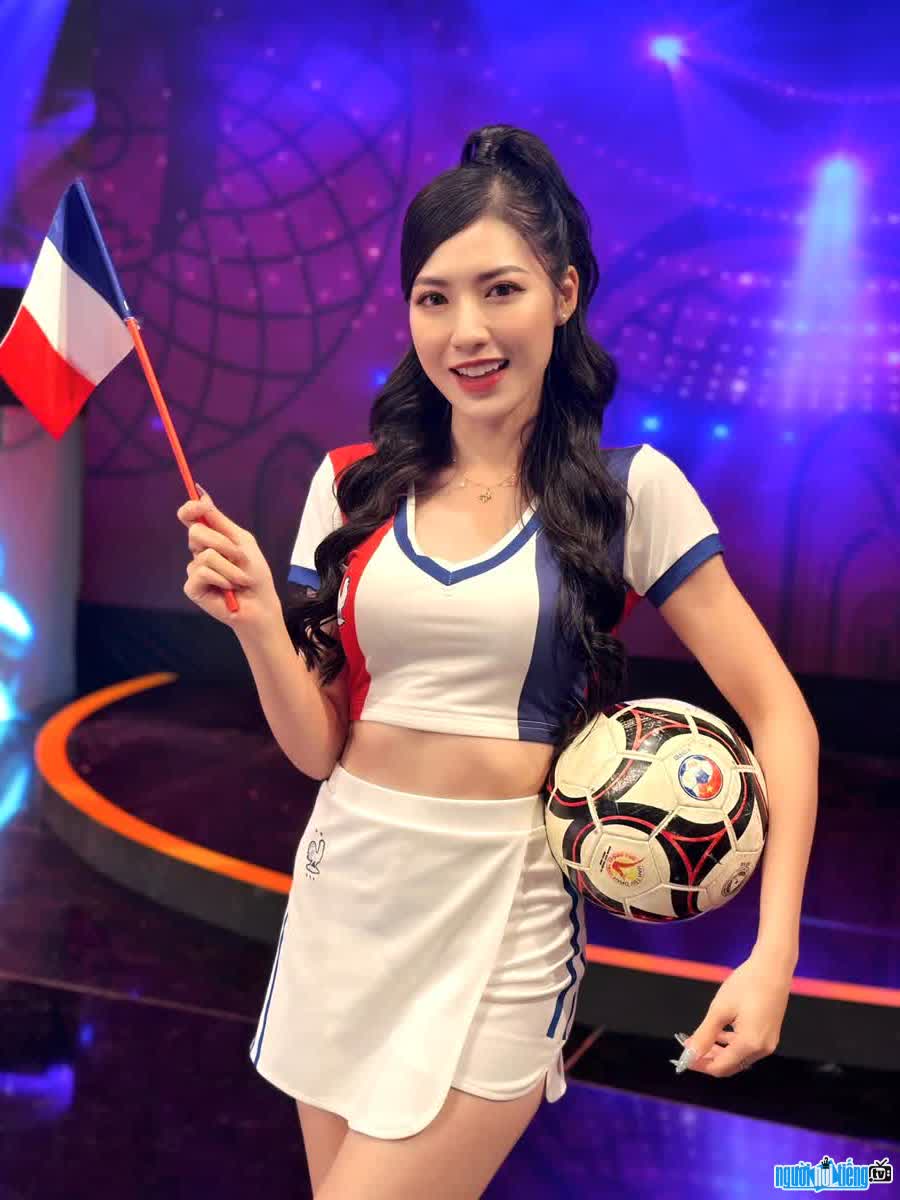 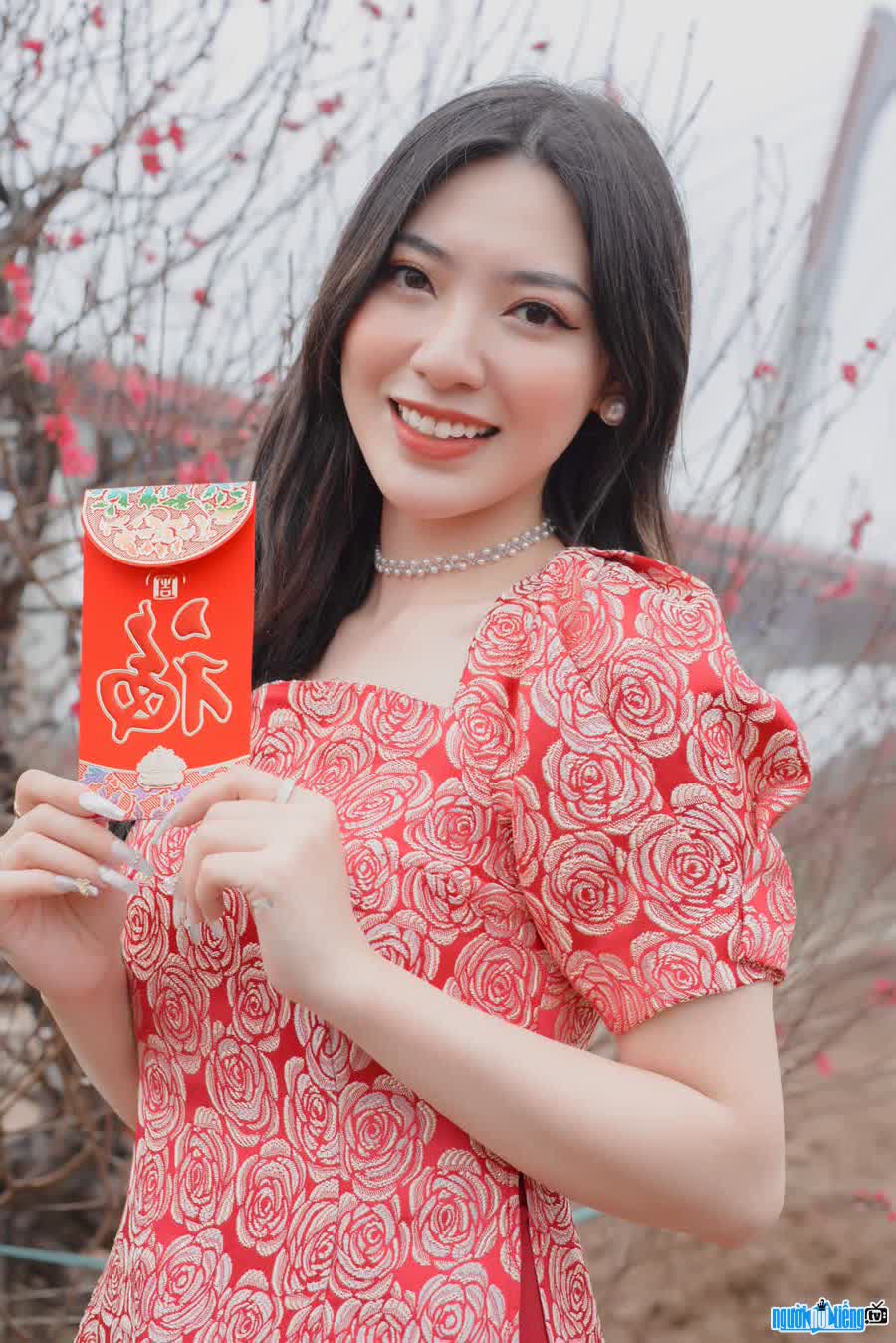