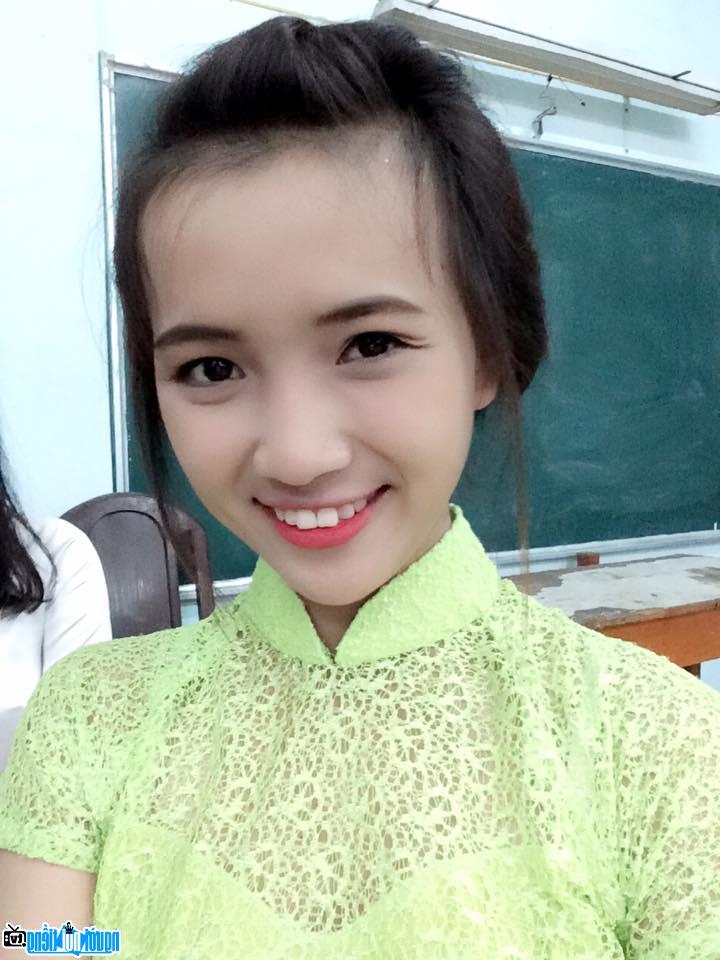 Who is Photo model Huynh Tien?
Huynh Tien full name Huynh Nhu Dan is currently a photo model that is loved by many people. Nhu Dan is a 12th grade student at a high school in Ho Chi Minh City. Early showing his acting talent in front of the camera, Huynh Dan started modeling at the age of 15. Thanks to his innocence and inherent qualities, Huynh Dan quickly caught up with the crew to produce beautiful photo shoots. Not only expressing himself in the field of photography, Huynh Dan is also gifted as an actor. Recently, this girl was invited to play the main role in the film for the LGBT community called 'Forbidden Fruit'. In work as well as study, Huynh Dan is considered a quick and friendly girl. Currently, Huynh Dan is investing his time in completing his studies at school. After graduating, this girl will pursue an acting career. As a member of the LGBT community, on his personal page, Huynh Dan also does not hesitate to post love photos with his same-sex lover named Yubin.

Although not participating in any role in the movie "Handsome Son", Huynh Tien is the one who will participate throughout the new movie projects that will be filmed this year by husband and wife actor Thanh Duoc – Tran Van Anh produced. The trip to the US is a golden opportunity for the young girl born in 1995 to study and practice 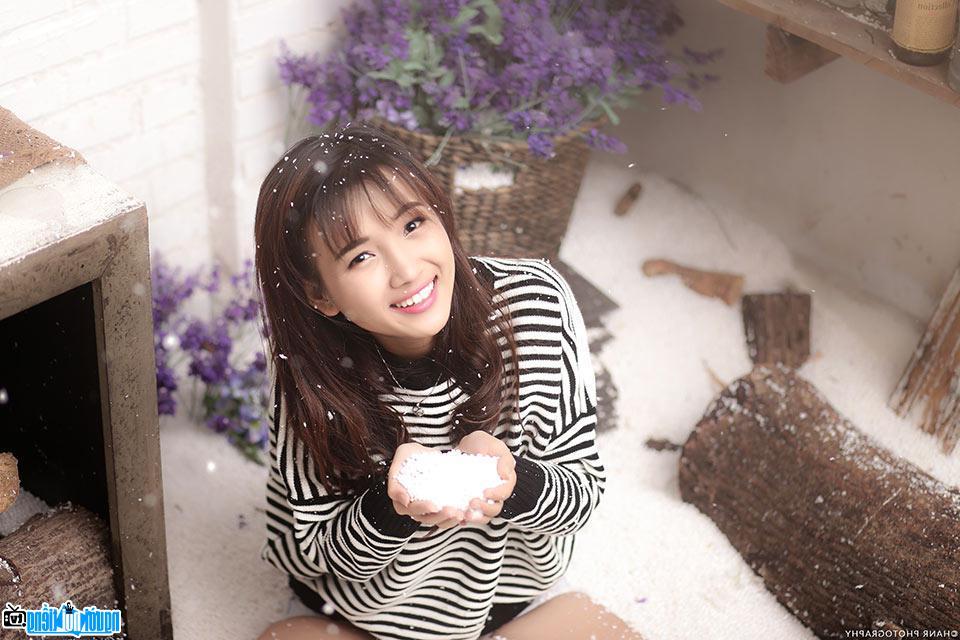 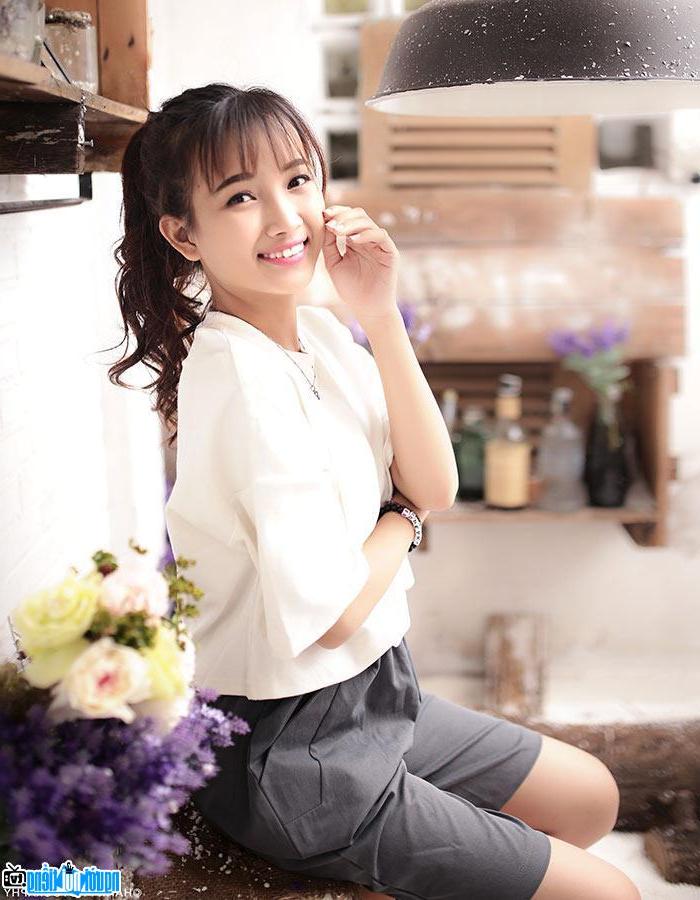 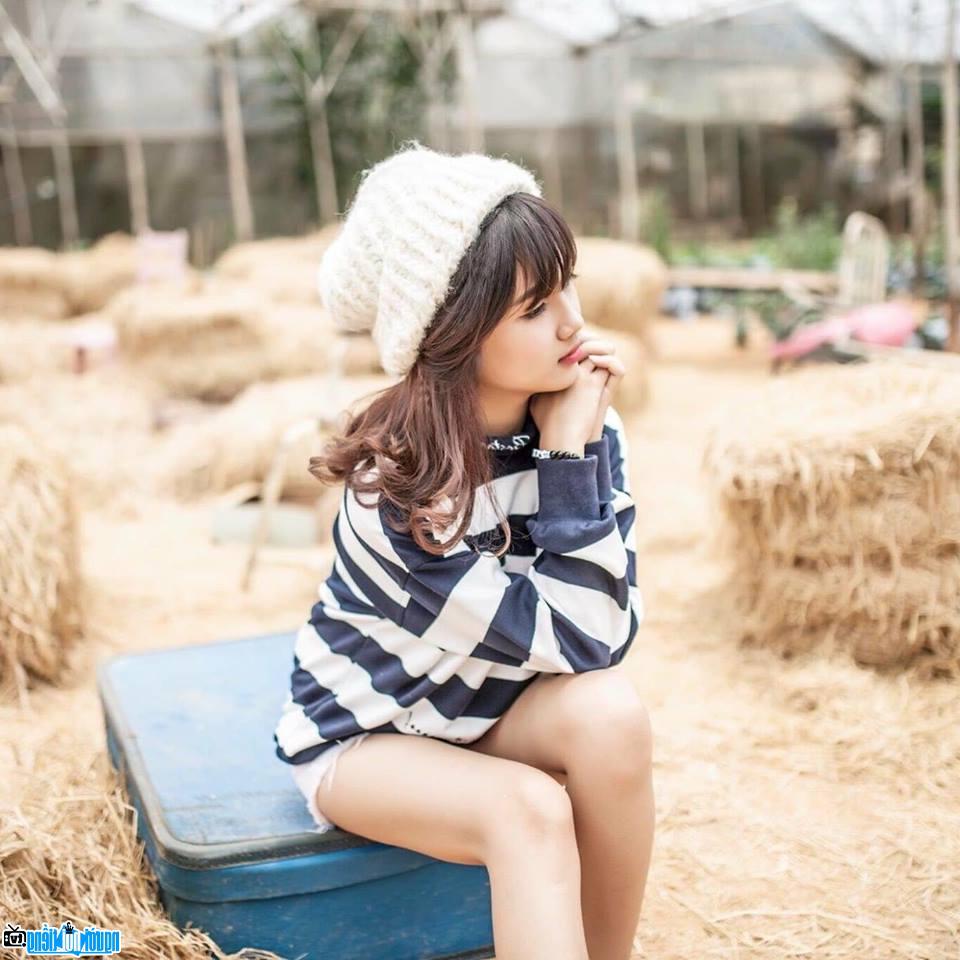 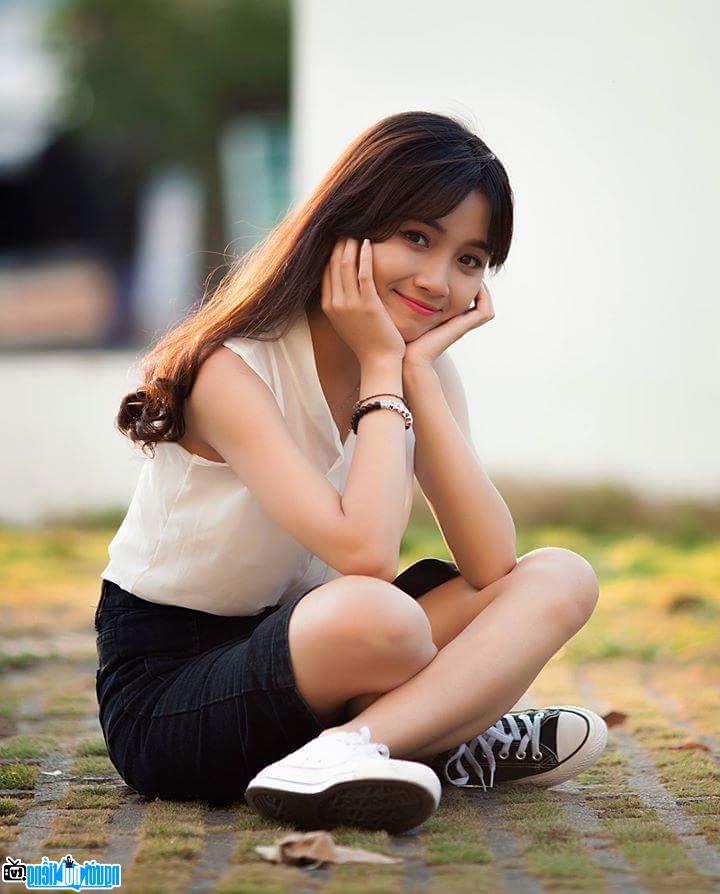 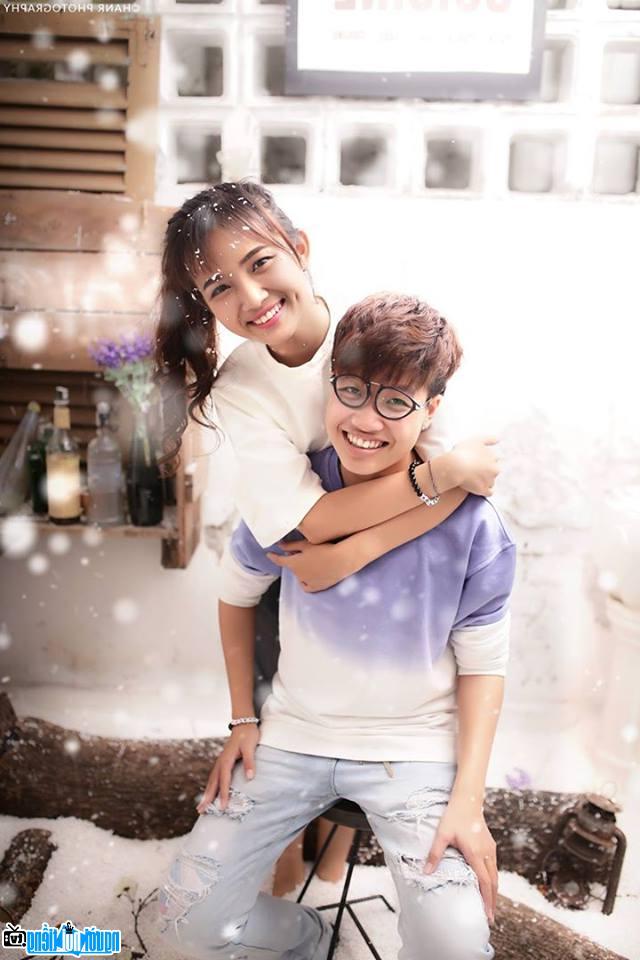 Events in the world in the birth year of Huynh Tien

Huynh Tien infomation and profile updated by nguoinoitieng.tv.
Born in 1998