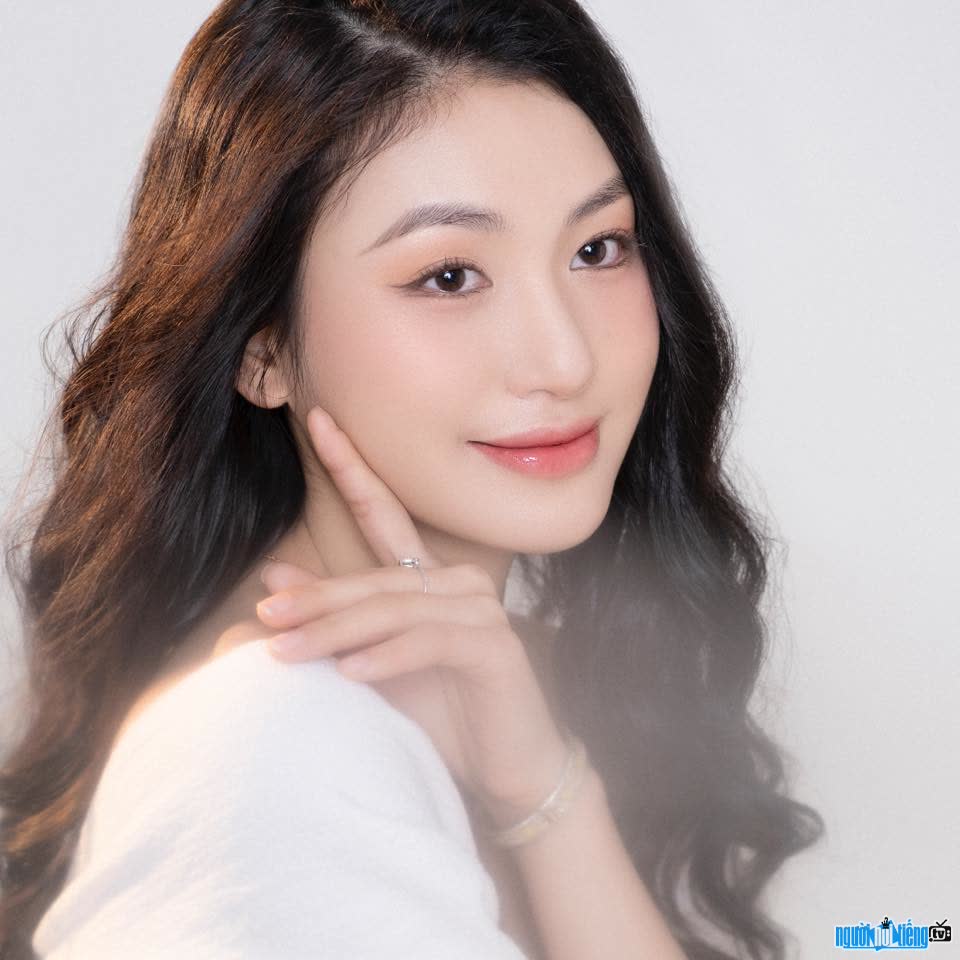 Who is Photo model Keree Nguyen?

Keree Nguyen is known as a photo model who is currently studying at the Military Art and Culture University. Possessing a lovely face and a standard model body, she is fortunate to have a predestined career as a photo model since she was still in school. Keree Nguyen real name is Nguyen Thi Huyen Trang, born in 2001. Starting point is a student majoring in acting. dance member. Thanks to her constant efforts and artistic talent, she quickly became the brightest photo model of the capital. Besides, she continues to pursue the dance industry and has also appeared in many different large and small events.
Audience is probably no stranger to the image of Vietnamese pink shadow in ao dai, who shows off her hot body, who transforms into a schoolgirl. But Keree Nguyen chose for her personality, mysterious style with its own quality that is difficult for any photo model to have. Ao Dai exalts the "standard" beauty of Vietnamese women. The Vietnamese Ao Dai is a traditional costume and a symbol of the unique cultural beauty of the country. Through many stages of change in design and materials from modern to disruptive. But anyway, the traditional dress of Vietnamese women. Still have the flexibility, sexiness, and seclusion that no other outfit can show. "I believe that any woman would love to keep her youth with Vietnamese ao dai." Keree Nguyen shared.
After The Face Online by Vespa in 2020, she returned to her life. She is constantly trying to improve herself more and more, dreaming of conquering every beautiful corner. From the image of a romantic muse to a strong, independent lady. Keree Nguyen is gradually making professional pictures and requires a careful investment of time and enthusiasm. A strong and independent person. She believes and acts in reality rather than words. "Carpe diem" – a motivational quote from Keree Nguyen, which means live today, do it now, never leave it for tomorrow. 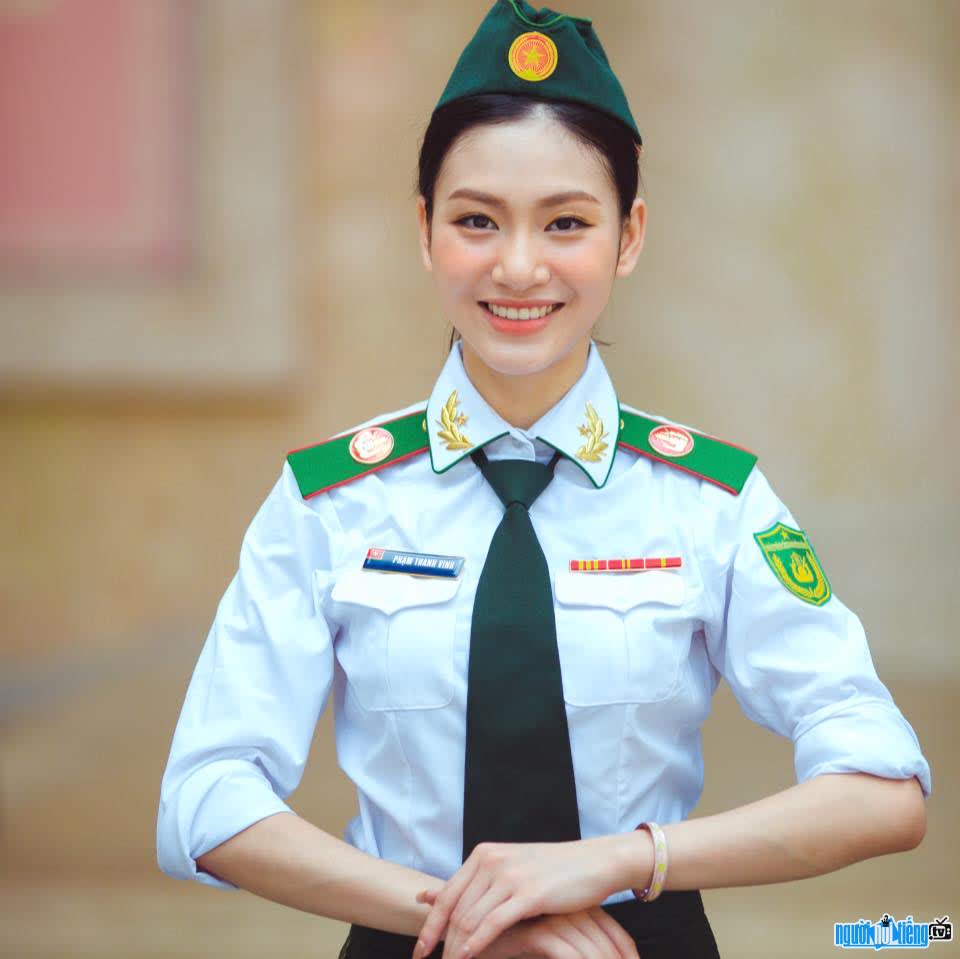 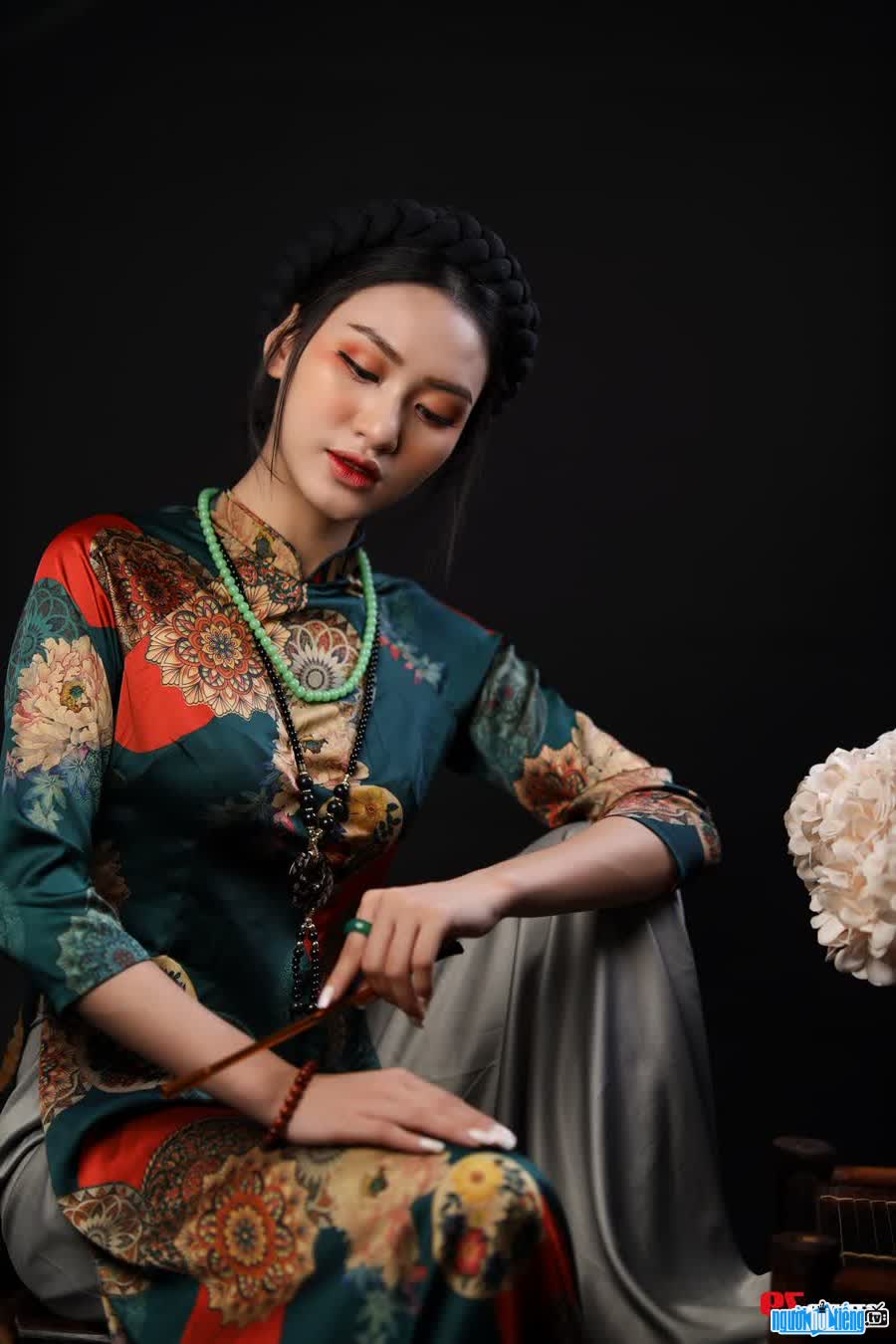 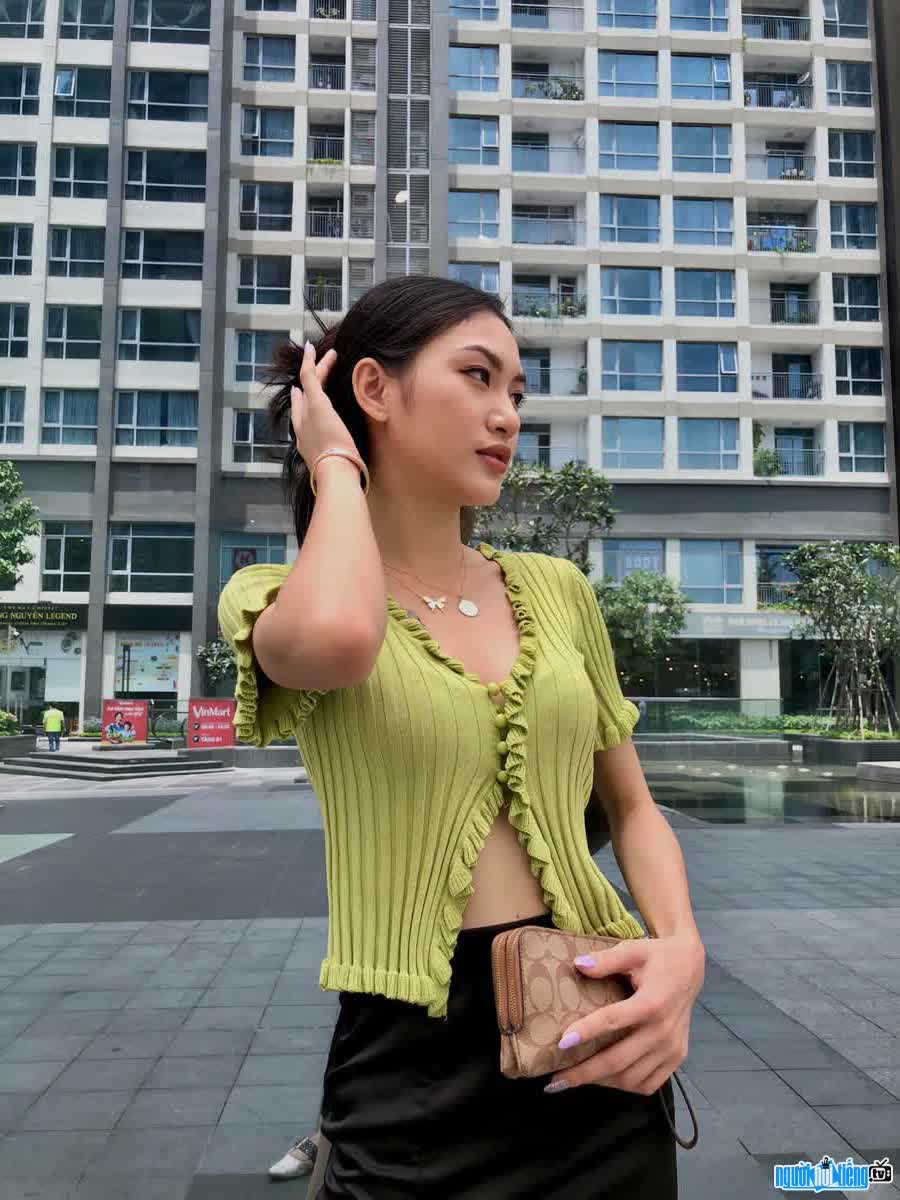 the daily life of Keree Nguyen

Events in the world in the birth year of Keree Nguyen

Keree Nguyen infomation and profile updated by nguoinoitieng.tv.
Born in 2001