Model Le Van Minh Thang is not too strange a face in the Vietnamese photo model village. A guy from the Central region, a guy from Hue with a sweet and calm personality. Minh Thang quickly gained sympathy with everyone with his good-looking appearance and ideal height of 1m78. Possessing natural talent and charisma, Minh Thang has strengthened his name in many large and small shows. After winning the Champion of Gentlemen's War season 3; Minh Thang has always been constantly looking for opportunities in many different fields.
Le Van Minh Thang is a guy who has no modeling skills. At first, he also faced many difficulties. In order to change himself, Minh Thang decided to increase from 58kg to 68kg. And fortunately, a men's fashion brand in Da Nang chose as a photo model for the shop. Referring to the multi-talented guy, many people believe that everything Minh Thang has comes from luck. But few people know that after that, he is still trying and making efforts every day. Minh Thang joined the entertainment industry with the dream of many young people; bring love and desire to the profession you have chosen. Like other professions, there is no success without a price, but the path that Thang chooses is more difficult than ever. However, the male model still maintains an optimistic, life-loving and enthusiastic attitude. It can be said that environment and circumstances will not be able to negatively affect people themselves if their nature is pure and resilient.
Model Le Van Minh Thang does not choose a safe path for herself. but choose to exploit themselves in different aspects. At the present time, besides his main job, he is a receptionist at the airport. Thang is also a model, KOLs, MCs,.. and maybe in the near future even encroaching on the film industry."Currently, I'm gradually starting to focus more on my passion like participating in the show. short films, art activities in Ho Chi Minh City” And also according to Thang. "The essentials to becoming a professional model are passion, perseverance, confidence, creativity and the need to constantly learn and hone your skills every day. 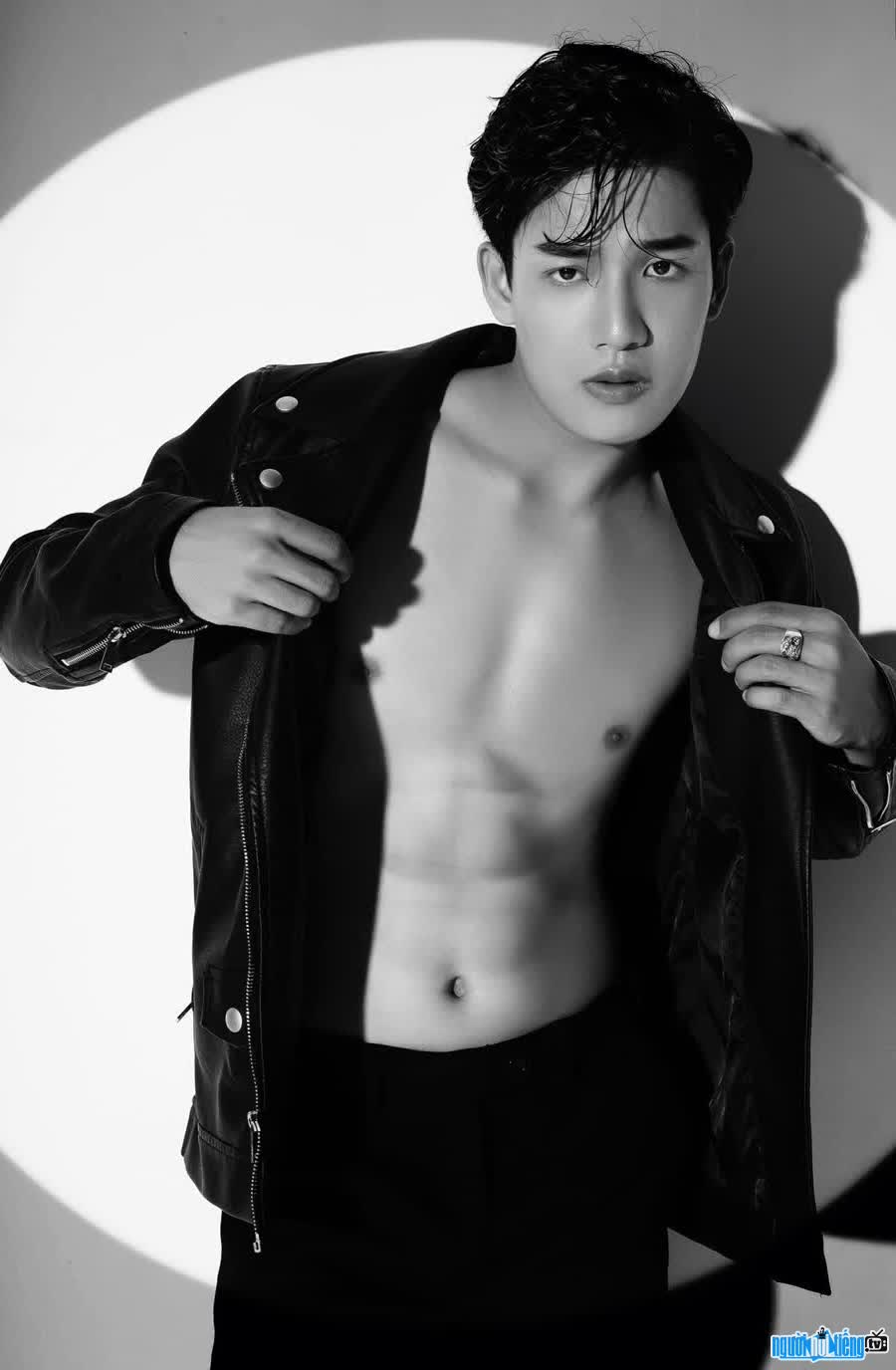 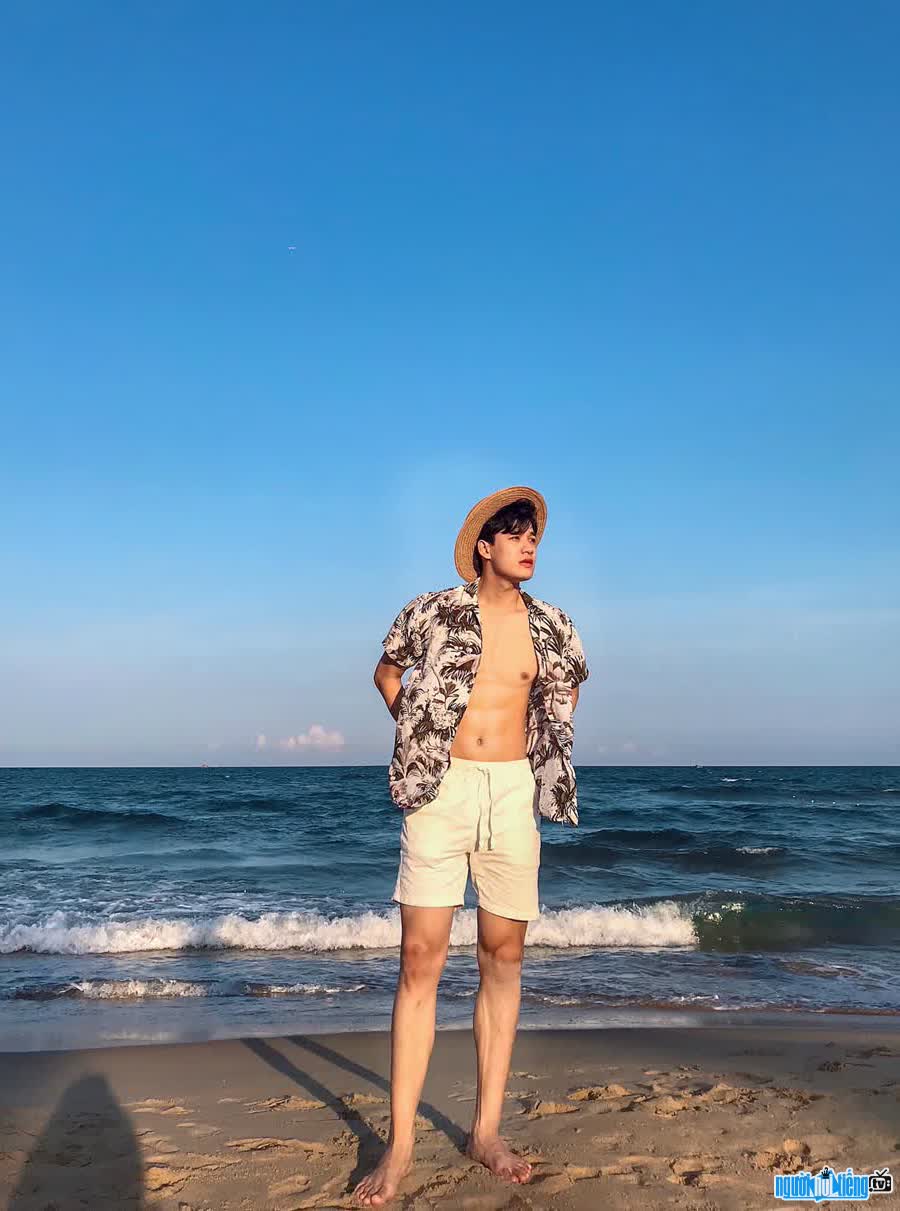