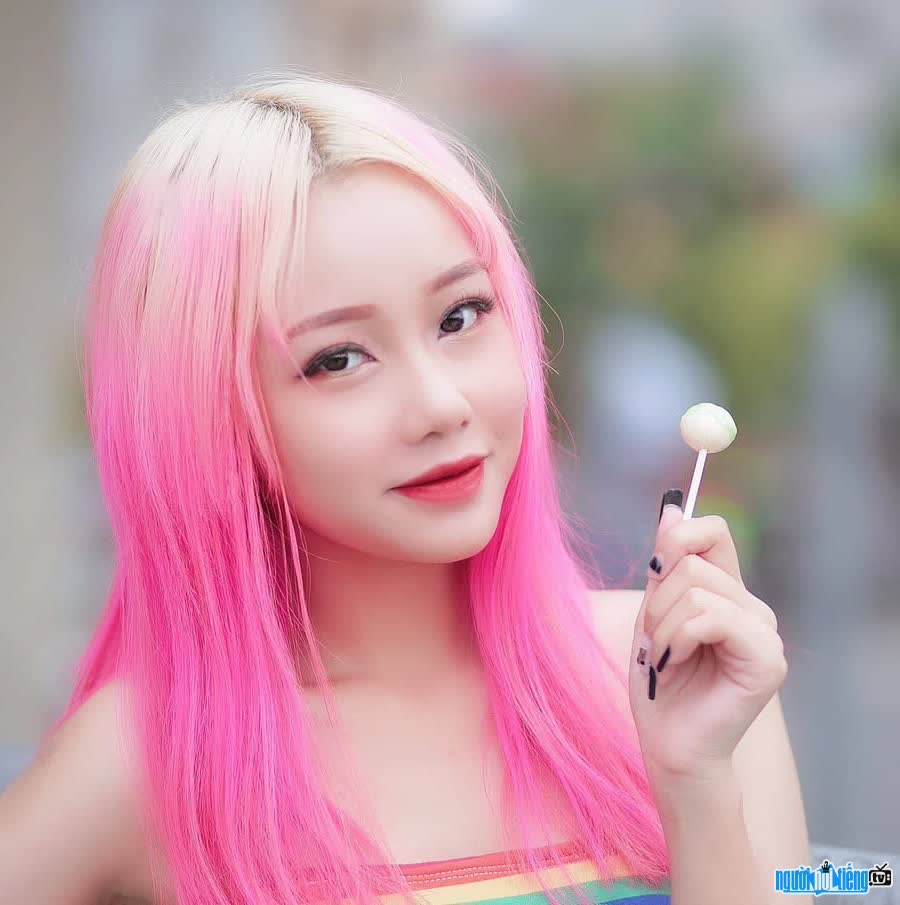 Pham Thuy Hien, also known by many as Hannie, was born in 2002 and is currently a student at the University of Internal Affairs. Up to now, Hannie has been involved in the arts for more than 3 years. She is known as a photo model, freelance actress, streamer and KOLs. It can be said that Hannie's current name is "covered" throughout social networking sites such as faecbook, Instagram, Gapo.
Sharing the opportunity to come to art, Thuy Hien shared know: "Since middle school, I have learned and loved the work of photo models and KOLs. Since then, I have started to learn and look for small jobs. Initially, I started with a job. Make-up model During a make-up model, someone realized that their face was suitable and varied, so they invited me to cooperate in filming some commercials and short films. today".
Thuy Hien is lucky to have parents who are very psychological, always supporting the path that her daughter chooses. Starting to pursue art since she was in high school, her parents always agreed to the matter of having to wear heavy makeup, wearing clothes that were somewhat inappropriate for her age, or dyeing her hair in a light color. Not only that, her family is also very supportive and is her solid support.
At the beginning of her career, the difficulty Thuy Hien encountered was knowing the information of each product. without confusion, the ability to improvise the fastest with the questions posed by customers. Or when she shoots for hours at a time, making her voice hoarse, sometimes thinking that she can't continue the next day, or spending hours in the sun to produce beautiful photos... but with enthusiastic and energetic youth, Thuy Hien unable to give up from the very beginning, it is the springboard for what's in the future.
Sharing future plans, she said, complete Studying with good results and having a stable job with the profession you are studying, that is still the top goal. Besides, Thuy Hien also has the goal of trying to perform well in the roles, as well as the photo sets to produce the best and best quality products, striving to become a kols with a wider influence, idol entertainment brings joy to everyone. 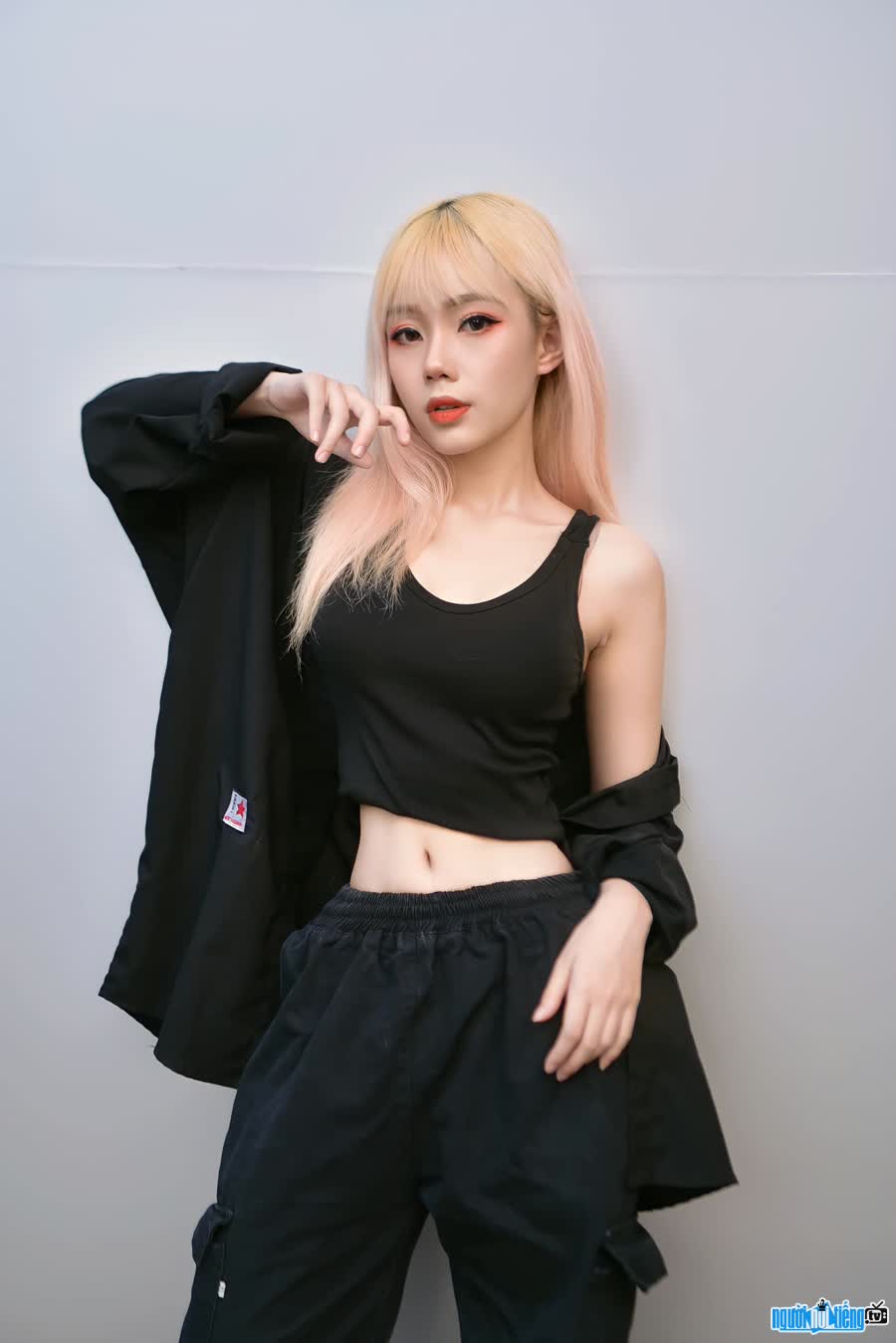 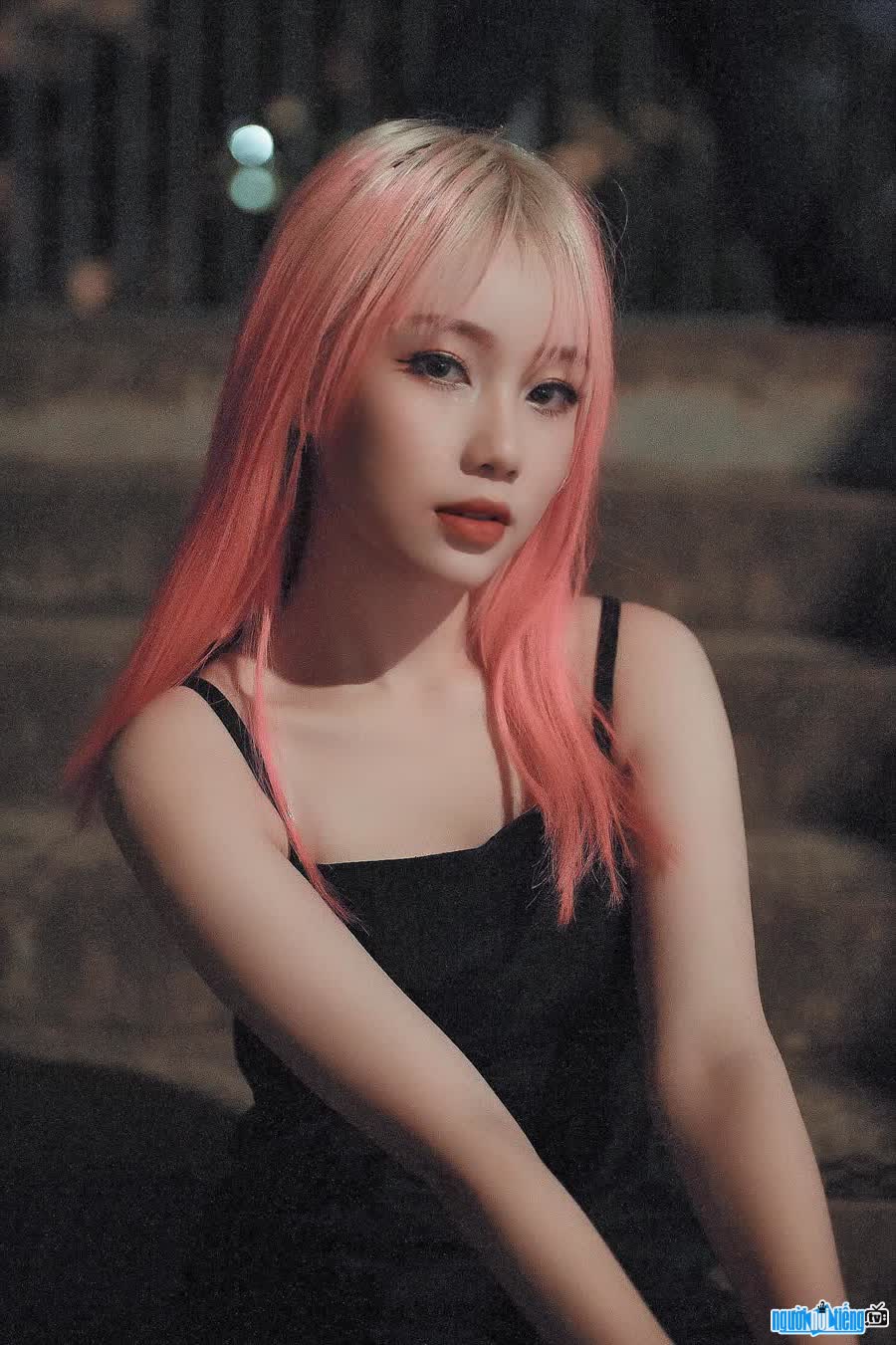 Besides being a photo model 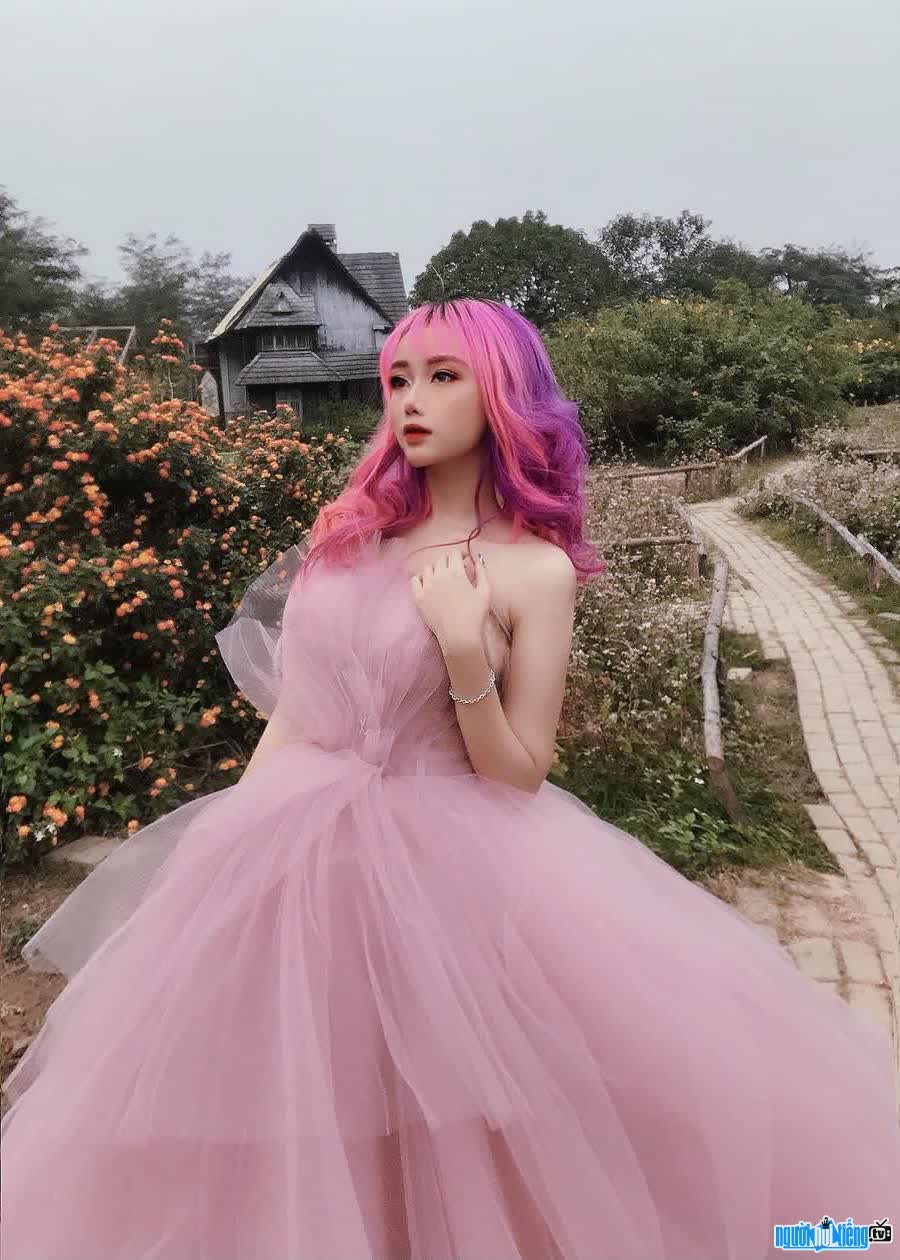