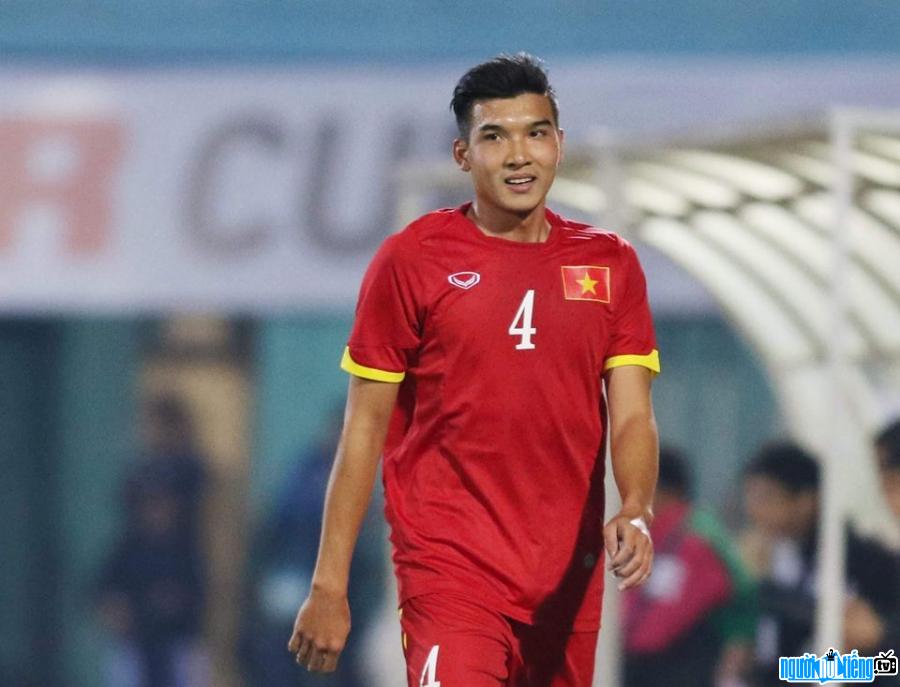 Who is Player Dao Duy Khanh?
Dao Duy Khanh is a young and talented player. Duy Khanh is currently playing in the position of central defender of Quang Ninh club. After saying goodbye to Quang Nam Club, Dao Duy Khanh accepted the invitation to Quang Ninh to try a job and sign a contract with the team. football on December 22, 2020.
With a passion for football since childhood, Dao Duy Khanh has always cherished the dream of becoming a professional football player, so he always tries his best. so that I can fulfill my passion. After school, Duy Khanh went to the grass fields to play football with his friends. Seeing the passion of Khanh's son, he brought guests to the children's football team of Bac Ninh province. Here, Khanh has been trained well and participated in many children's and youth awards to help him gain more confidence to conquer his professional career path.
With bodybuilding. Ideal with smart play, stubborn, sharp thinking in the position of midfielder Dao Duy Khanh was quickly selected to the youth team of the Hanoi Department of Sports to practice. The age of 17 marked a turning point in Duy Khanh's life when he transferred to the youth team of Hanoi T&T. His career progressed step by step. Khanh in the youth team played in turn U19 or U21 of Hanoi T&T and the youth U teams of the National team.
After the success at the ASIAD tournament in Korea with many achievements for the Vietnamese team, Dao Duy Khanh, named in the national team, also focused on preparing for the AFF Cup. will compete at the end of 2014. But unfortunately before the tournament Duy Khanh suffered an injury in a friendly match and could not attend.
After a long time, the wounds have healed with the effort to recover back to form and confidence in the ball Dao Duy Khanh has joined Quang Nam Club. This was a difficult time for him when he was not able to play regularly. Unable to stay with his teammates at the end of the 2020 season, After his contract with Quang Nam Club expired, Duy Khanh went to find a new playground for himself and he decided to return to Quang Ninh Club to be able to express himself.
Wish Dao Duy Khanh a lot of health to continue with his passion for the ball and gain new achievements in the new season at Quang Ninh Club! 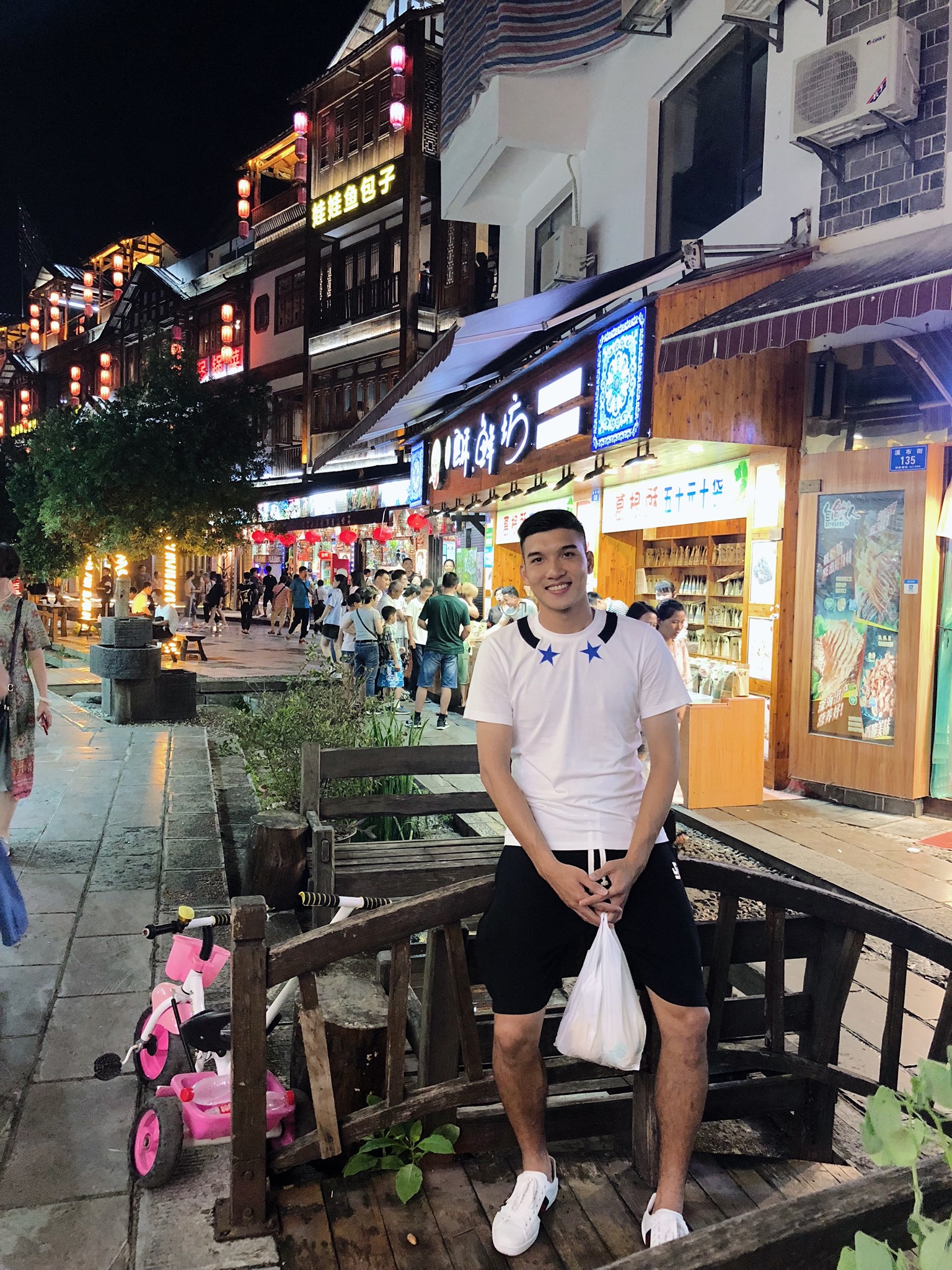 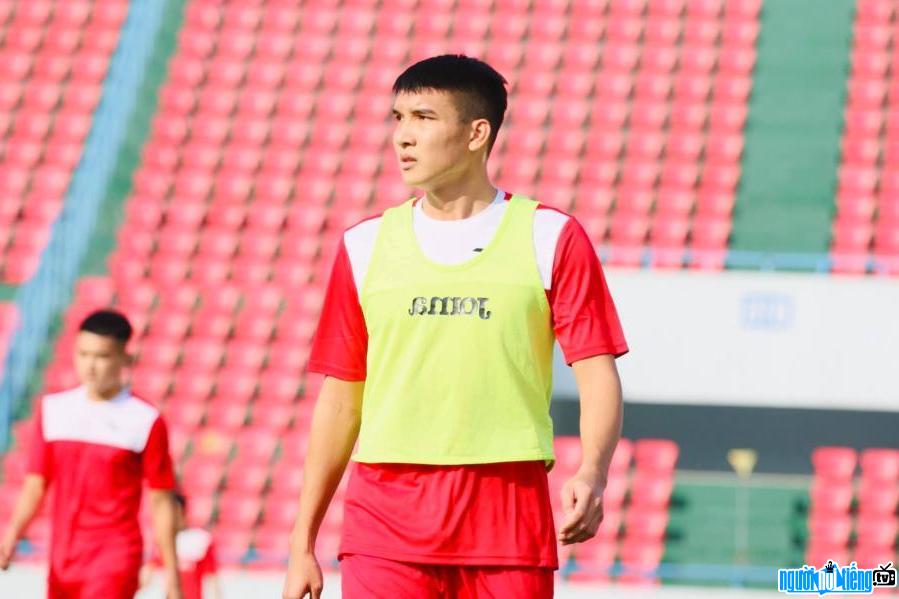 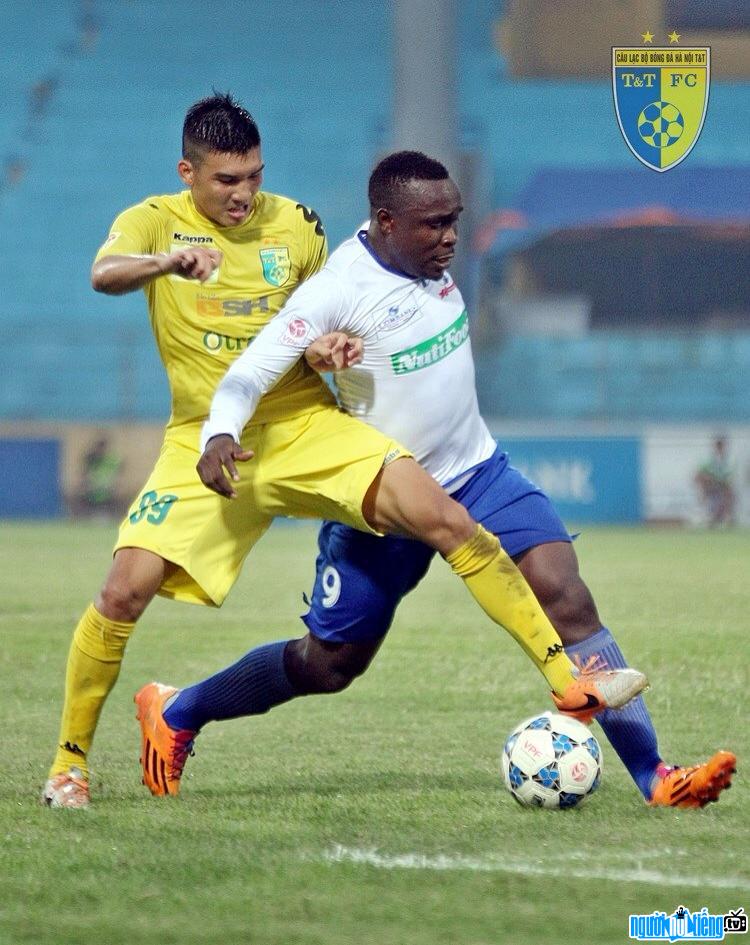 Image of Dao Duy Khanh doing his best on the field 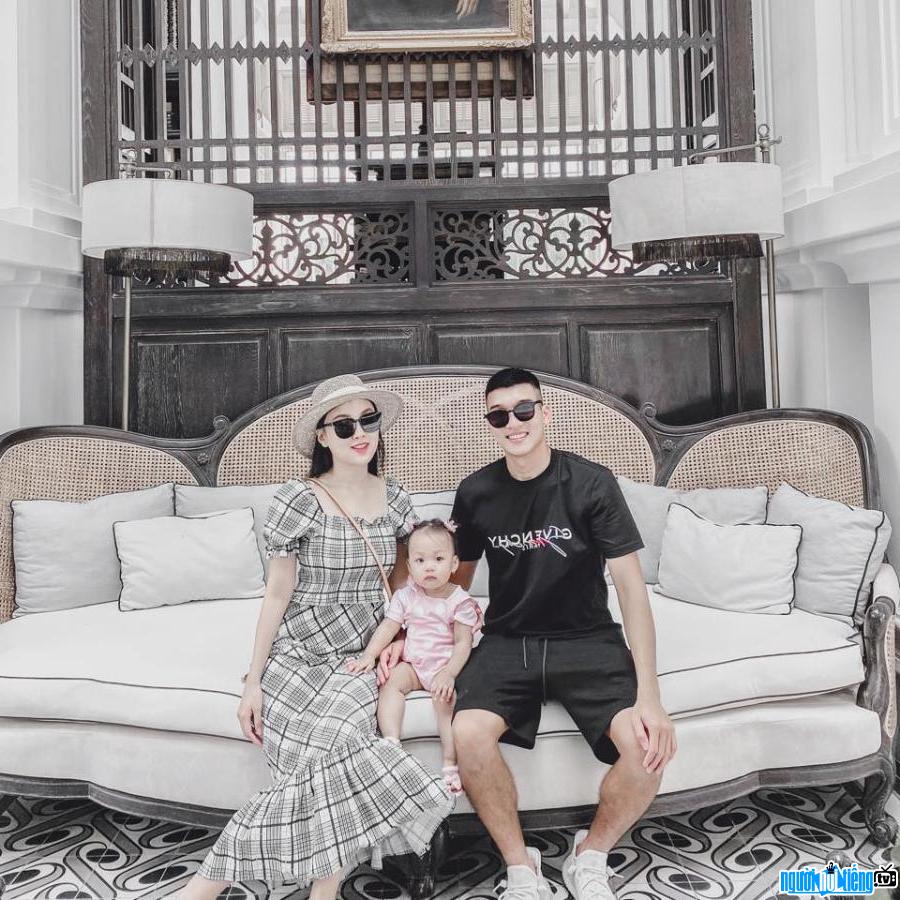 Picture of a small family of Dao Duy Khanh