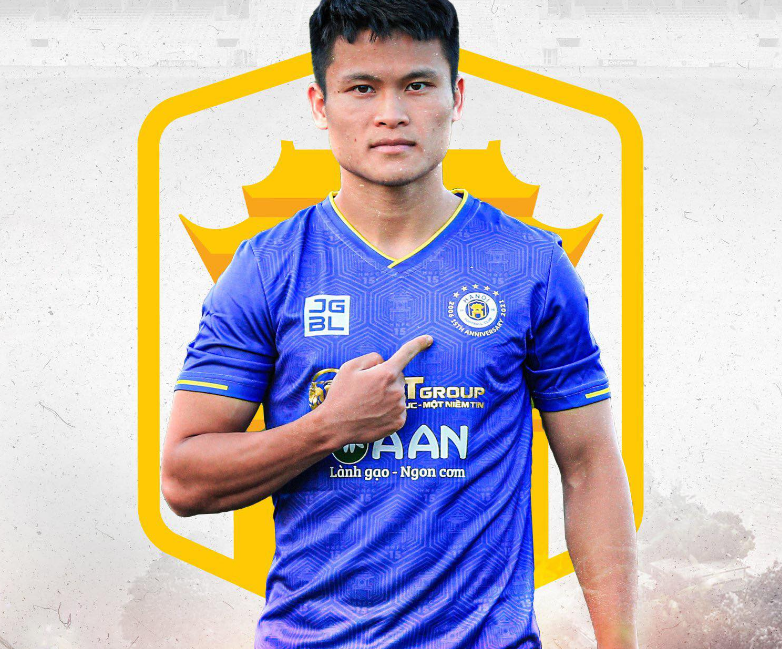 Who is Player Pham Tuan Hai?

Player Pham Tuan Hai was born on May 19, 1998 (23 years old), originally from Phu Ly, Ha Nam, was a player of the Hanoi Club, however, at that time, if his teammates were of the same age as Quang Hai, Thanh Chung or Dinh Trong received the opportunity to play in the first team early, then Tuan Hai still playing in the 2nd team. As a mature player from Hanoi's youth football training center, at the 2016 National U19 football tournament, he won the title of top scorer with 6 goals for the U team. -19 Hanoi. After that, Tuan Hai also successfully defended the National U-21 football championship with Hanoi U-21. And once again, Tuan Hai excellently won the title of top scorer in the final round with 3 goals and entered the typical team of the tournament.
Pham Tuan Hai did not receive it. The opportunity to participate in the success of young Vietnamese players over the years such as attending the U20 World Cup in 2017, the Asian U23 runner-up 2018 or winning the 2019 SEA Games Gold Medal, the name Pham Tuan Hai is not known by many people. to the community of Vietnamese football fans.
Things only started to change for Pham Tuan Hai when Hanoi transferred to Hong Linh Ha Tinh, Tuan Hai was one of the team players in the Central region to compete. Under the guidance of Coach Pham Minh Duc, player Pham Tuan Hai won many opportunities and improved every day. Tuan Hai has the ideal height of a striker, but he is fast, has finishing skills and chooses a good position. In the 2019 season, Pham Tuan Hai and his teammates won tickets to the V-League 2020. Under the shirt of the Red Mountain team, Pham Tuan Hai won many main kick opportunities with 26 appearances in V- League. This young male player also has 7 goals for himself. This is considered an impressive number for a striker who only plays for the last team, often having to retreat to the midfield to make way for foreign players.
End of 2021. , Tuan Hai returned to Hanoi club with a 3-year contract. On March 12, 2022, Tuan Hai made his debut for the Hanoi 1st team in the match against the club Ho Chi Minh City on Hang Day stadium. 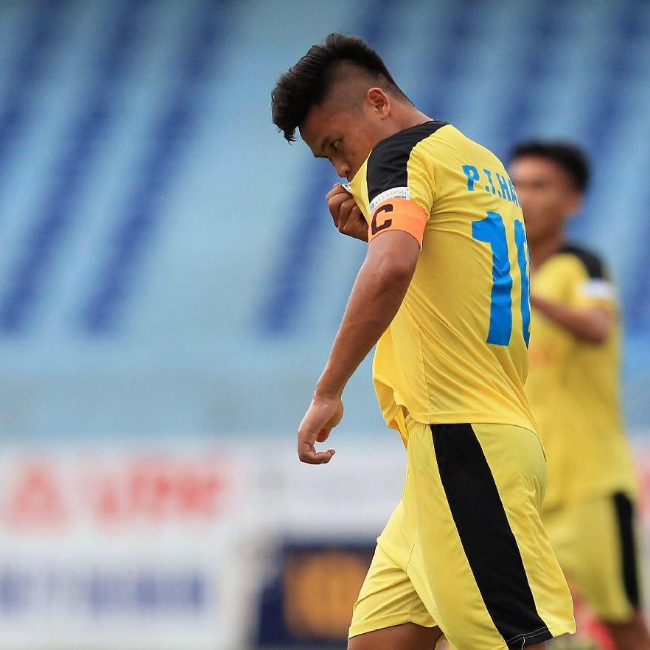 Picture of Pham Tuan Hai player playing on the field 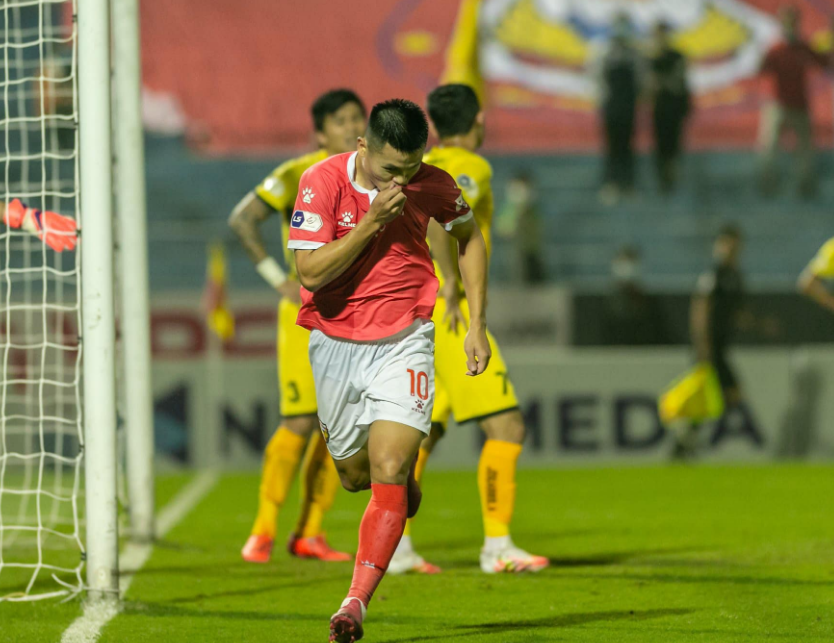 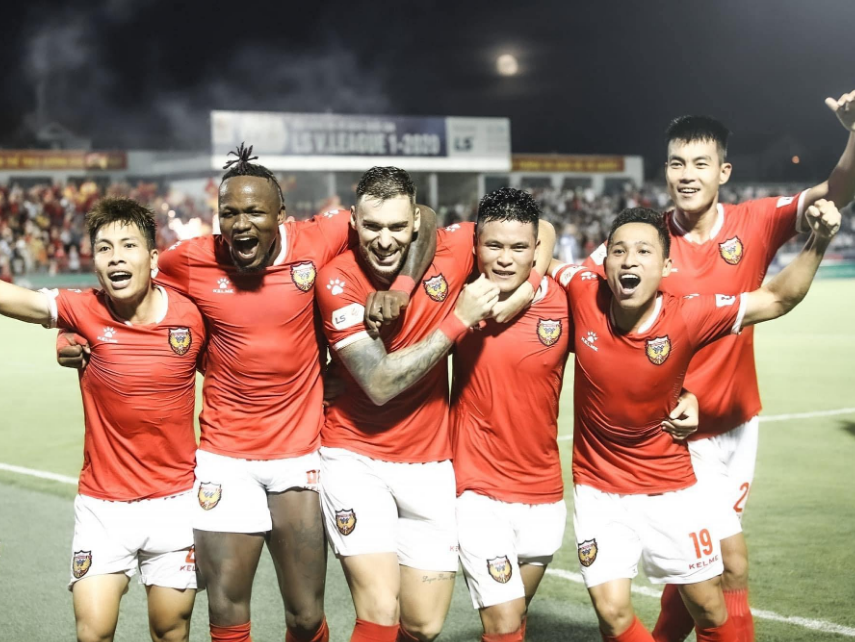 Picture of Pham Tuan Hai player and his teammates