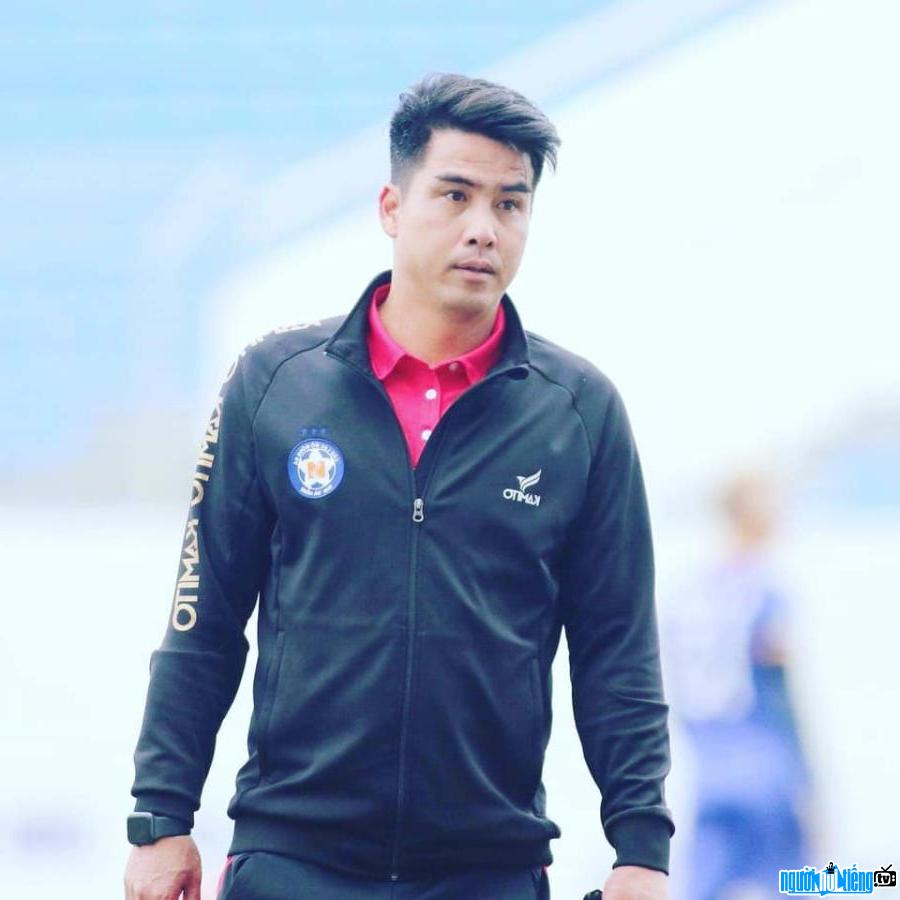 Who is Player Nguyen Viet Thang?
Nguyen Viet Thang with the nickname "Thang Ke" born in 1981 - is a talented coach and former player of Vietnamese football who is widely known and loved by the audience. Before becoming Coach, Viet Thang used to be an excellent striker with a talented striker who has won many achievements for himself as well as for his team. He used to play for the City Police Club. Ho Chi Minh City, Hoang Anh Gia Lai, Dong Tam Long An, The Vissai Ninh Binh, Becamex Binh Duong, Thanh Hoa and the Vietnam National Team are in the forward position.
Nguyen Viet Thang has had since his childhood days. Passionate about football and dreams of becoming a professional soccer player. At the age of 14, he tried to enter the talented football class of Long An, but due to his short height, he eliminated. But then again the opportunity came to him, he had the opportunity to enter the U15 National Gifted Gymnastics Center 2 of Coach Ho Thu and was accepted. And from here, the opportunity to become a professional football player is coming closer to him.
At the age of 17, Viet Thang was called to play for the Police Club Ho Chi Minh City. Here he had the opportunity to replace his senior when he was injured and scored a goal for the team. From here, his name started to get more attention and in 2000, he was called up to play for the Vietnamese national team.
With a tall body and strong play Viet Thang is considered a player capable of competing with foreign players for the central position, especially in schemes using only one striker. But unlike many other players in his position, Viet Thang is a very team player when he has the ability to coordinate with other players on the attack. Typically, in the match against Thailand in the first leg of the 2008 AFF Cup final, Viet Thang had a beautiful pass for Le Cong Vinh scored the second goal to help Vietnam win 2-1 over Thailand.
After the age of competition, Viet Thang won invited to work for PVF Youth Training Center in the positions of U11 coach and striker coach. From V-League 2019, Viet Thang was appointed as assistant coach for Da Nang club until coach Le Huynh Duc announced his resignation after the 12th round of V-League 2021.
Achievements that Viet Thang won:
- With the Vietnamese team: 2008 AFF Cup Champion
- With the Ho Chi Minh City Police team: 2 National Cups: 1998 - 1999, 1999 - 2000
- With HAGL Club: Winner of V. League: 2002 - 2003, National Super Cup: 2002 - 2003
- With Long An Club: Champion of V League: 2005 - 2006, 2006 - 2007; National Super Cup: 2005 - 2006; National Cup: 2005 - 2006.

- In 2008, Viet Thang married his longtime girlfriend Pham Ngoc Bao Huong and had a daughter Nguyen Trang Anh (born in 2010), but then after 6 years, the two of them went out to get married.
- 2016 , Viet Thang got married with DJ Phan Ngoc Anh 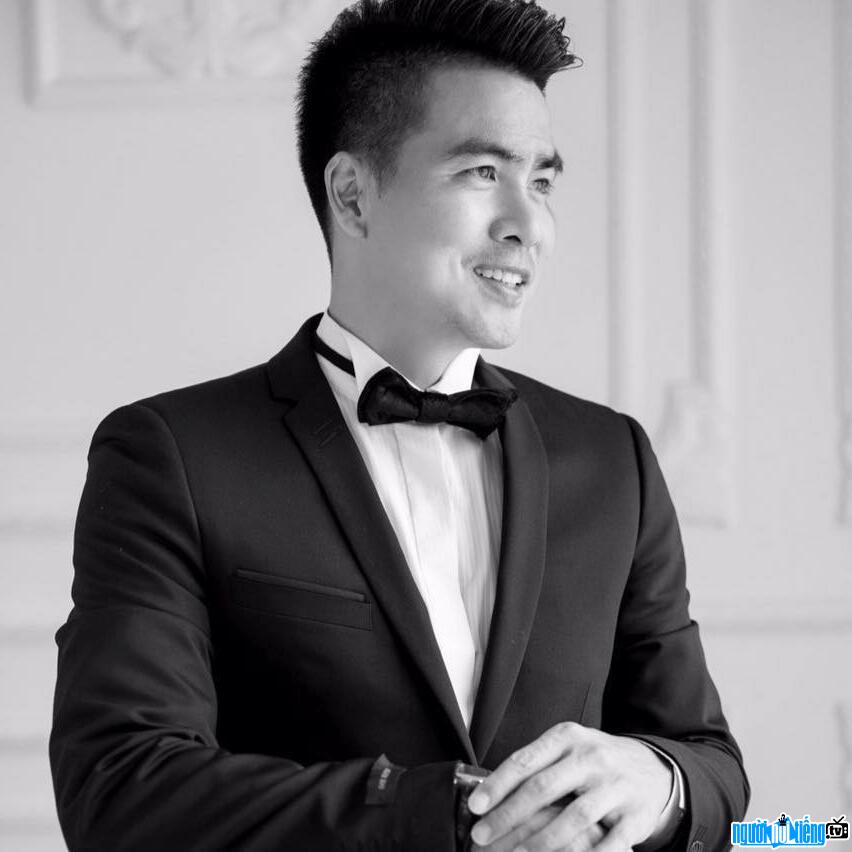 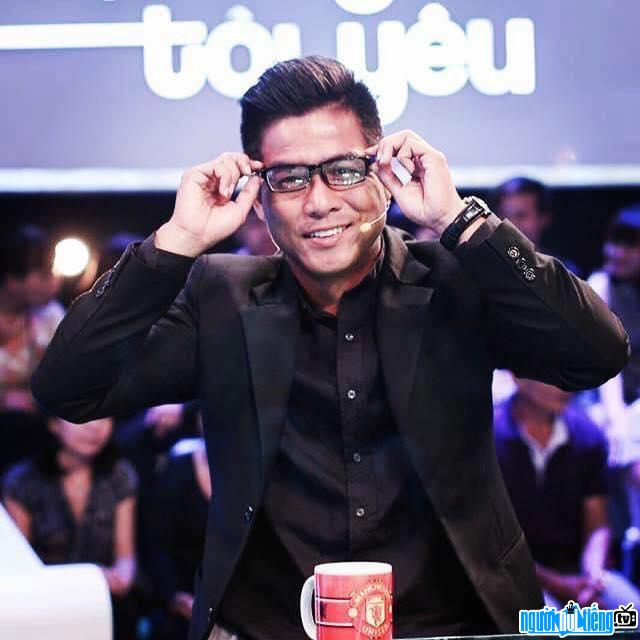 Image of player Nguyen Viet Thang with a bright smile 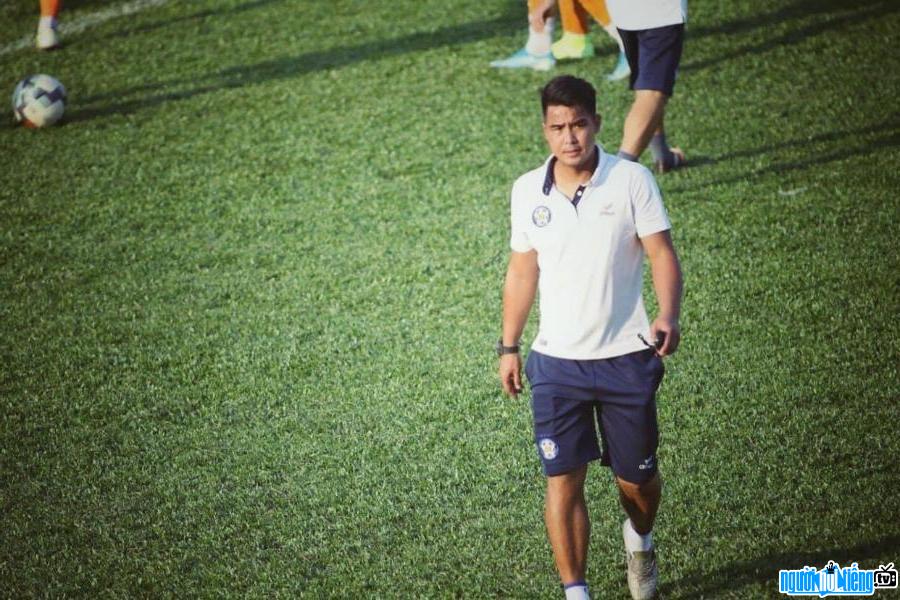 Image of player Nguyen Viet Thang on the field 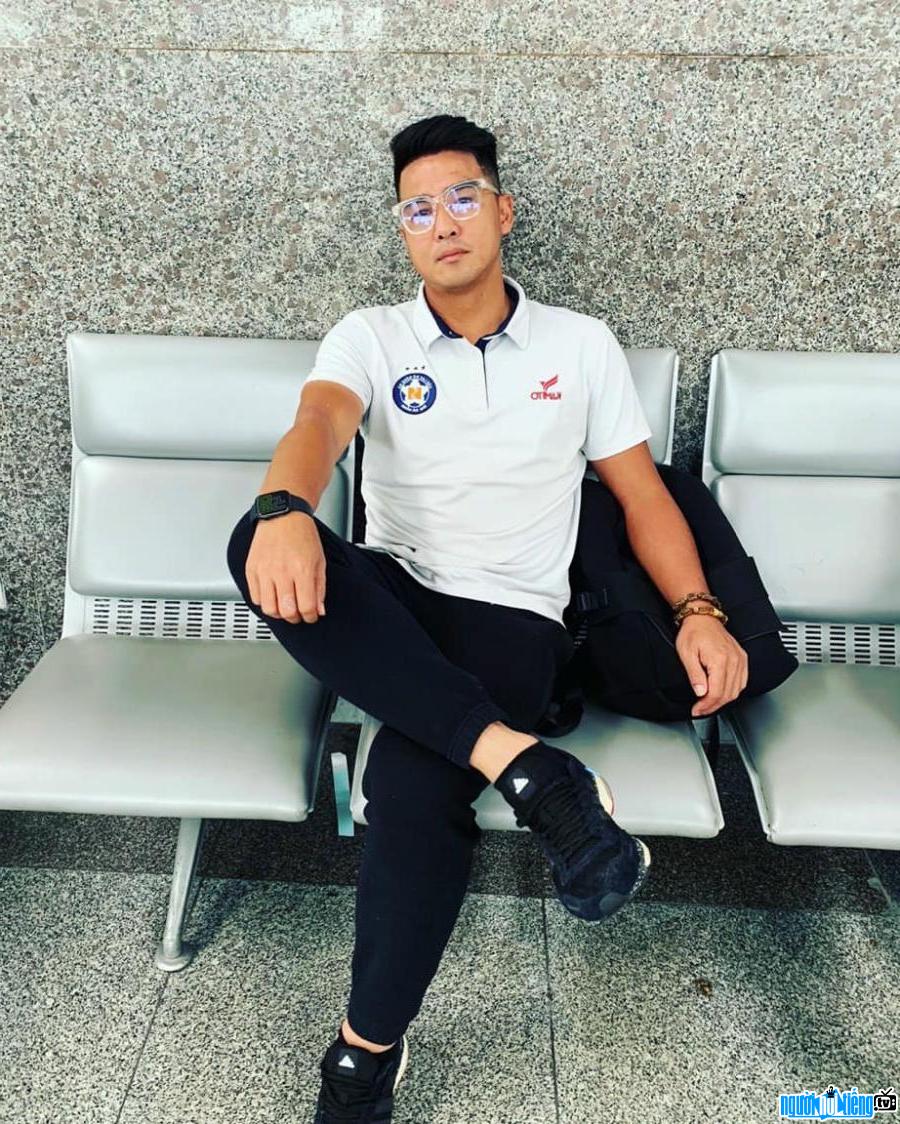