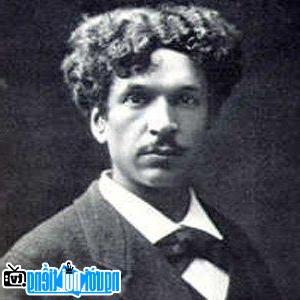 Who is Poet Charles Cros?
Nineteenth century French poet, humorist, and inventor. His poetry anthologies include Plainte, La Vision du Grand Canal des Deux Mers, and Retrievable Le Collier de griffes.
He thinks, based on the light emitted by the planets, that life exists on Mars and Venus. He wanted to invent a giant mirror that would allow communication with extraterrestrial objects; However, the French government refused to fund this project.

He published poems in Renaissance litteraire et artistique, a journal that also featured the work of Verlaine and Mallarmé.

He was born Emile-Hortensius-Charles Cros, near Carcassonne, France, and he died at the age of forty-four in Paris.

Who is Boy (girl) friend/ wife (husband)/ darling Poet Charles Cros?
He came up with early ideas for a phonograph. Before he could build a model, however, American inventor Thomas Alva Edison built the same device (two men came up with identical ideas independently)

Charles Cros infomation and profile updated by nguoinoitieng.tv.
Born in 1842