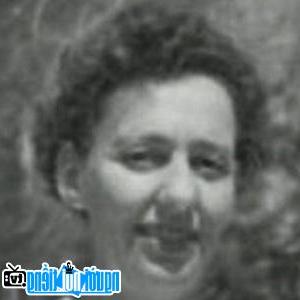 Who is Poet Leah Goldberg?
Hebrew-language poet, playwright, children's author, translator, and recipient of the 1970 Israel Prize for Literature. A member of the Yakhdav literary group, she is best known for works like Al Haprikha and Nisim Veniflaot. Her family lived in Lithuania. However, she was born in Konigsberg in one of the superior medical institutions that already existed across the German border.

She learned Hebrew at school and started journaling in English when she was ten years old.

She never married and spent most of her adult life living with her mother in Jerusalem and Tel Aviv.

Events in the world in the birth year of Leah Goldberg

Leah Goldberg infomation and profile updated by nguoinoitieng.tv.
Born in 1911