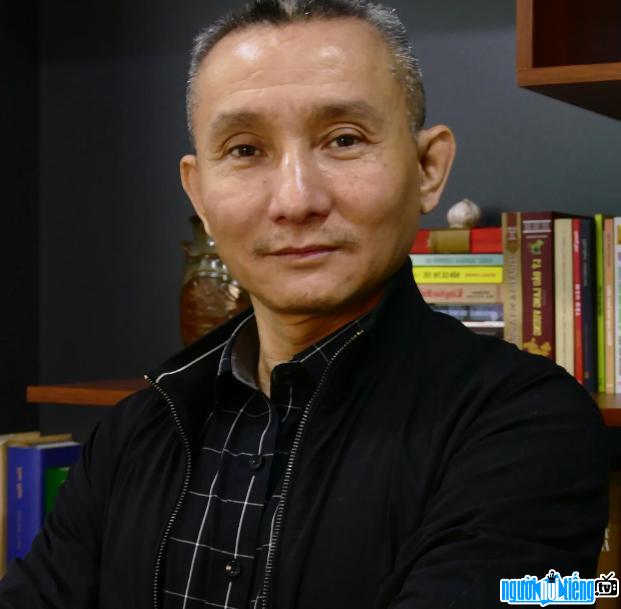 Who is Poet Luong Ngoc An?
Poet Luong Ngoc An was born in 1965 in Hanoi. He is currently Deputy Editor-in-Chief of Van Nghe Newspaper and a member of the Executive Committee of the Vietnam Writers Association. Poet Luong Ngoc An is always considered young because he has a long time associated with "Young Arts", the newspaper is more prominent than the birth. He is known for his love poems on autumn themes and milk flowers. However, poet Luong Ngoc An came from a military background. After being discharged from the army, he returned to work at Van Nghe Newspaper in 1990 as a driver and administrative office employee. After that, he was promoted to be a reporter for this newspaper.
Since 1993, Mr. Luong Ngoc An has attended the School of Literature Nguyen Du for the 5th course within 4 years. Up to the present time, Mr. Luong Ngoc An has 30 years of working at Van Nghe Newspaper, experienced many positions and is the Secretary of the editorial office. By September 2021, Mr. Luong Ngoc An was appointed by the Communist Party of Vietnam and the Executive Board of the Vietnam Writers' Association to the position of Deputy Editor-in-Chief of Van Nghe Newspaper.
Talking to the name Luong Ngoc An, friends and colleagues will remember the poet and writer with a bare-headed, bald appearance and passionate love poems. He also wrote about war and soldiers, he won the top prize in the poetry competition of Military Arts.
Luong Ngoc's literary career. An is mostly love poetry, he is most famous for his poem Hoa Sua. Published poetic works such as: Sketch - 1993, Returning - 1995, Poetry of four people (in joint print) - 2000. In the 2000s, poet Luong Ngoc An wrote a reportage “Sail with hunters” entered the Lao Dong newspaper competition and won the second prize. A year later, also with the topic of tuna fishing, he won the first prize in the contest of Military Arts Magazine.
He was once awarded the Poetry Prize from units such as Tien newspaper. Phong (1993, 1994), Hanoi Writers' Association in 1995, Song Huong magazine in 1996, Military Arts magazine in 1996 and the Labor Newspaper Pen Award in 2002, Military Arts magazine in 2004.

Currently, he has two children, the wife of poet Luong Ngoc An is Do Bich Hanh, currently working at a telecommunications company in Hanoi.

Summary of Luong Ngoc An profile

Portrait of Poet Luong Ngoc An 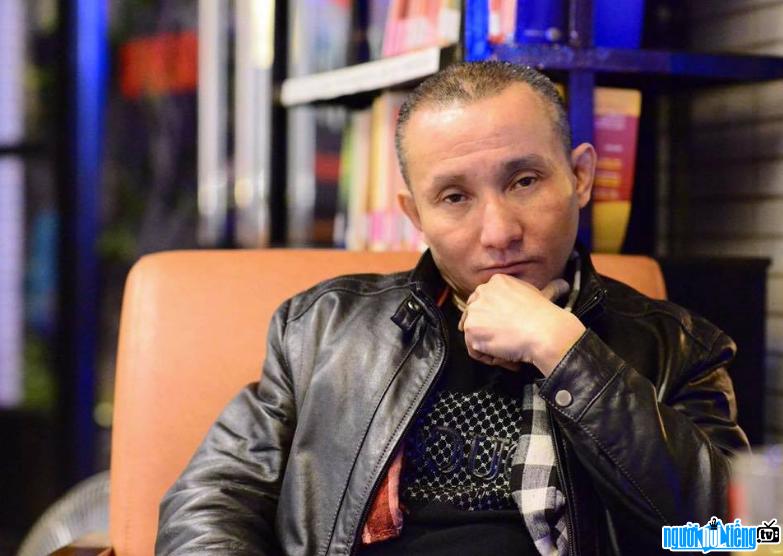 Note about Poet Luong Ngoc An

Luong Ngoc An infomation and profile updated by nguoinoitieng.tv.
Born in 1965