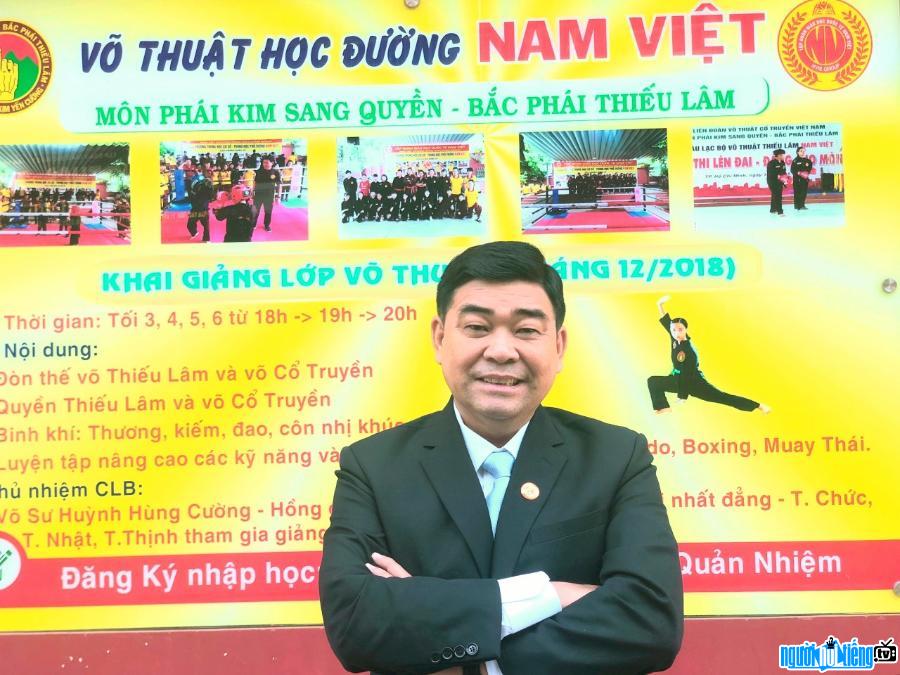 Who is Businessmen Huynh Hung Cuong?

Mr. Huynh Hung Cuong is a successful and talented businessman loved by everyone. Currently, he is holding the position of Deputy General Director of Nam Viet International Education Group, vice principal of the school, and president of the professional martial arts club of Nam Viet School. He is also a pioneer in bringing traditional martial arts into schools and turning exercises into physical exercises for students.
Few people know that before becoming a successful businessman like today, Mr.> was once known as a martial artist associated with a name in Kim Yen dojo. He has achieved a lot of success in his martial arts career.
While pursuing martial arts, he also worked as an educator in various places. Mr. Hung Hung Cuong has worked as: Teacher, superintendent of Tan Binh High School, Nguyen Binh Khiem Tourism School, Nhan Van Tourism School, Hong Ha Tourism School, APU International School, Literature teacher, Quoc Tri High School.
He graduated in Literature pedagogy, graduated from Law University and continued to participate in intensive education management courses organized by Vietnam - Singapore
In 2011, he joined Nam Viet International Education Group and has worked until now.

From an early age, young Hung Cuong was very passionate and gifted in the following martial arts. At the age of 14, he went to find dojos to study martial arts. And he had the opportunity to come to Kim Yen dojo. Here, he followed martial arts master Kim Yen to learn martial arts and compete in the freestyle ring in the 80's. With his efforts and best efforts, he became a talented martial artist who was loved by many people. known. In 1991, he participated in the last martial arts match and was honored to win a gold medal at the Vietnam Traditional Martial Arts Championship.
Once going with people to the mountain to pan for gold, Mr. Hung Cuong was mauled by a tiger, but with his skill, he evaded spectacularly in front of many people.

Mr. Huynh Hung Cuong was born and raised in Phuoc Nong village, Hoa Binh 1 commune, Tuy Hoa district, Phu Yen province (now Tay Hoa district, province Phu Yen. He was born into a poor family with many brothers and sisters. His childhood was associated with difficulties and hardships when one day at school and another day in the field. But above all, Mr. Hung Cuong has affirmed his talent and achieved the resounding success today. 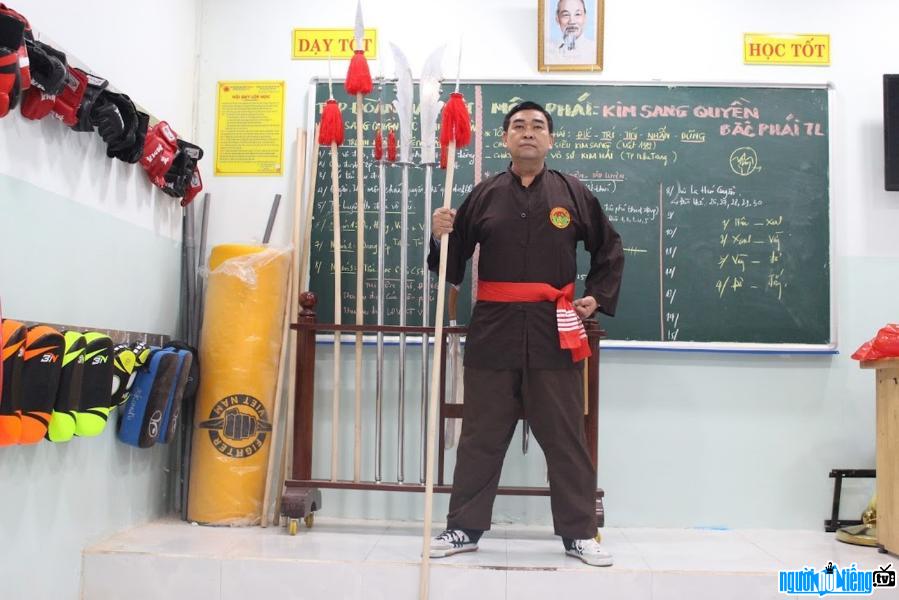 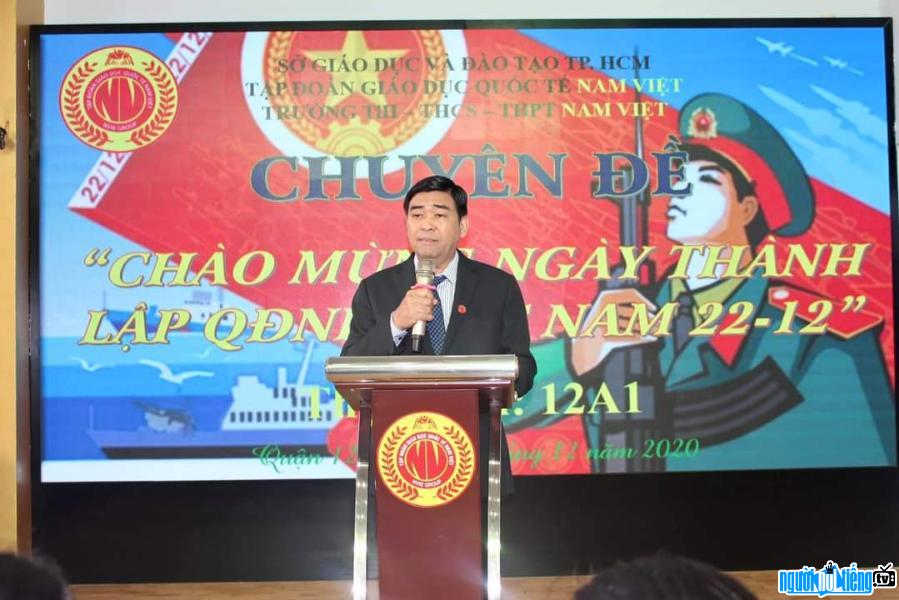 Entrepreneur Huynh Hung Cuong is active in all activities 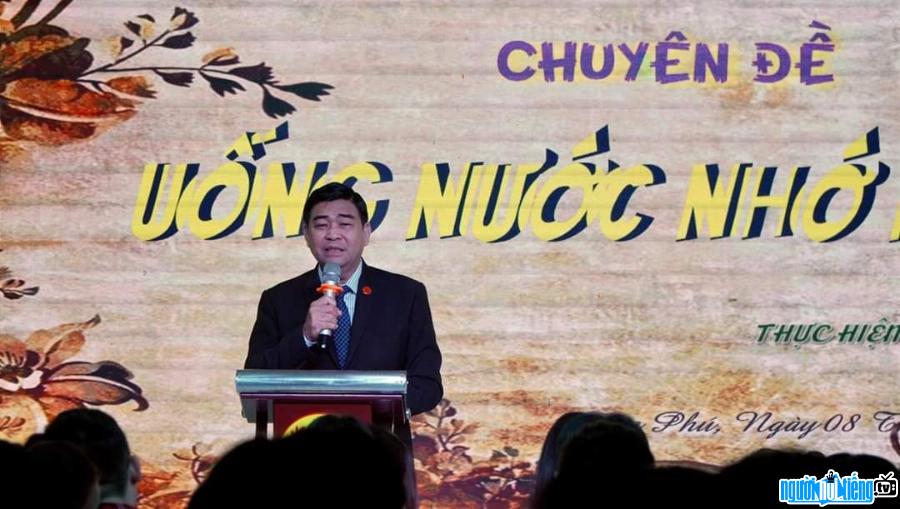