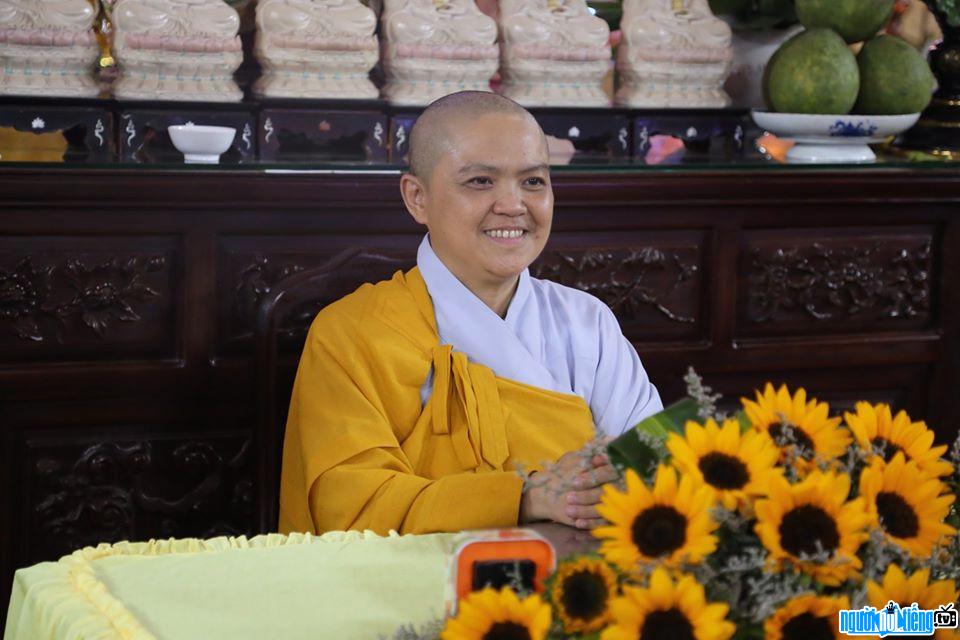 Who is Monks Thich Nu Huong Nhu?
Thich Nu Huong Nhu is a nun belonging to the sect: Bac Tong - Pure Land Non Bong - Vietnam. Disciple of Nun Quan Am Monastery - Bien Hoa, Dong Nai City. Sister Huong Nhu is known by many Buddhists at home and abroad for her simple, close, easy-to-understand lectures and lectures with a warm and convincing voice, suitable for all walks of life. all ages. That's why Nun Huong Nhu is also known with the nickname "Idol nun".
Nun Huong Nhu comes from a family of 6 sisters, her father died early, her mother worked hard to raise the children to eat alone. study until adulthood. At the age of 9, the nun took refuge in the Tam Bao at Linh Thang Pagoda with the Master Bon Master, Most Venerable Thich Toan Duc (now the Head of the Buddhist Administration of Lam Dong Province).
With intelligence and passion. study, so Nun Huong Nhu is always loved by teachers and friends. In 1981, he passed the entrance exam to the University of Pedagogy of Russian Language - Ho Chi Minh City, graduated from the University with Distinction with the thesis "Discussion of the theory of language".
In 1986, Su Huong Nhu became a new bachelor in the field. Pedagogy is assigned to teach at Bao Loc High School – Lam Dong.
But the predestined relationship with Buddhism has not ended, Venerable Huong Nhu has decided to go monastic with Chief Nun Hue Giac - Abbot of Quan Am Bien Hoa Monastery - Dong Nai .
In 1993, monk Huong Nhu entered the Vietnamese Higher School of Buddhist Studies in Ho Chi Minh City. In 1997, nun Huong Nhu graduated with a bachelor's degree in Buddhism and went to study in India. In 2000, she graduated with a Master's degree in Buddhist Studies from New Delhi University. In 2005, she completed her PhD thesis in Buddhism with the topic: "Buddhist Psychotherapy." After that, she returned to Vietnam. Nam, continued to study at Quan Am, Bien Hoa Monastery - Dong Nai.
With her unremitting dedication, nun Huong Nhu officially became a lecturer at the Vietnam Buddhist Academy in Ho Chi Minh City. With enthusiasm, friendliness, knowledge and pedagogical aptitude, Nun Su Huong Nhu is a teacher trusted and loved by many monks and nuns. Nun is still preaching and preaching every day and is loved and respected by a large number of monks and nuns.
I wish that nun Huong Nhu will have good health to do what she wishes. !

Nun Huong Nhu with a gentle smile on her lips 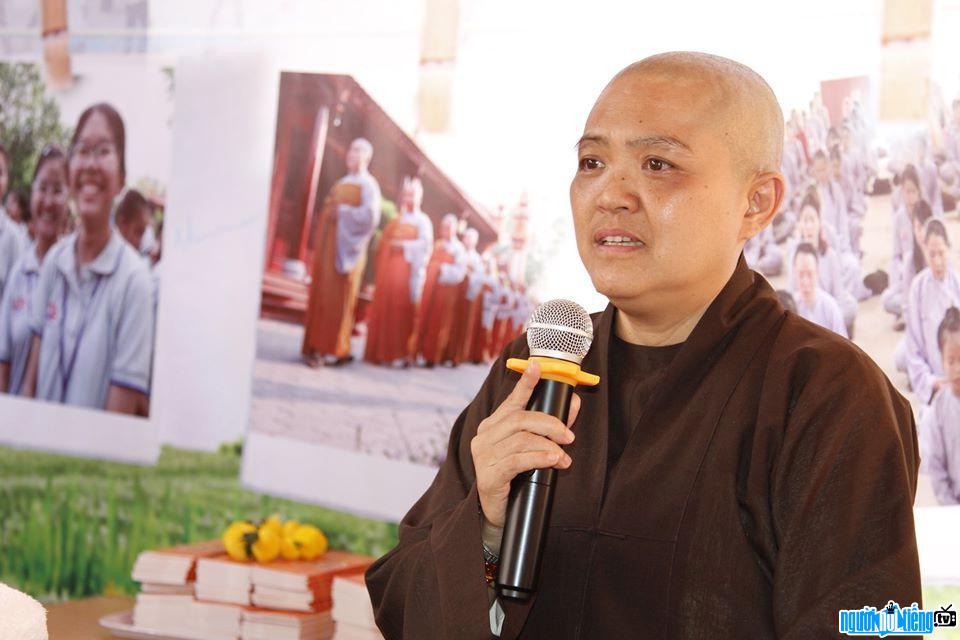 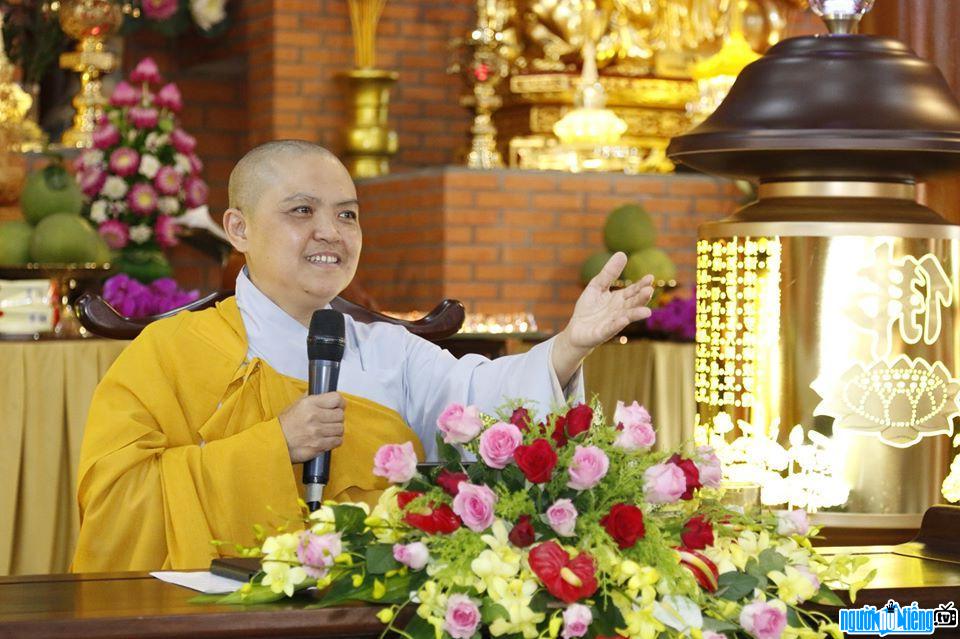