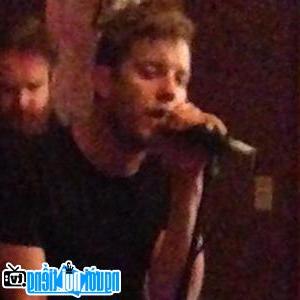 Who is Pop artist Mike Anderson?
Pop singer and guitarist who goes by the name Anderson East. He is known for the albums Flowers of Broken Hearted and Delilah. In 2015, he began dating Miranda Lambert.
His first album was released in 2009 under the name Mike Anderson.

He performed his first song at a talent show in high school and continued his apprenticeship throughout high school. He attended Middle Tennessee State University.

Both of his parents were involved in church choirs while he was growing up, as his father sang and his mother played the piano.

Events in US in the birth year of Mike Anderson

Mike Anderson infomation and profile updated by nguoinoitieng.tv.
Born in 1988