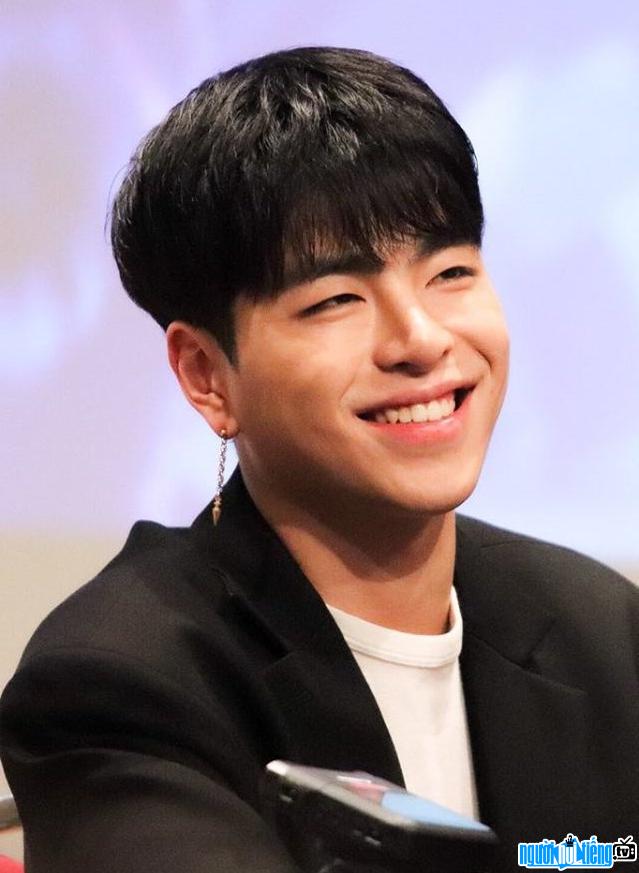 Who is Pop - Singer Koo Junhoe?
Koo Junhoe is a South Korean singer, a member of the boy group iKON managed by YG Entertainment. He is also known by the stage name JU-NE. Before officially debuting as a member of iKON, Junhoe appeared on the show "MIX & MATCH" with other iKON members such as: Chanwoo, Donghyuk, Yunhyeong, Kim Jinhwan, Bobby, BI
At the age of 13, Junhoe first appeared on television when participating in Star King's show. SBS radio. He showed off his dancing skills and was given the nickname "13-year-old Michael Jackson". In 2011, he joined "K-pop Star" as a member of the group High Praise. In April 2012, he became a trainee under YG Entertainment - as a member of Team B introduced through the program "WIN: Who Is Next". In this show, Junhoe of Team B - Team failed, but he was still appreciated by the audience for his singing skills.
In 2014, Yang Hyuk Suk announced that Team B would return and appear in the show. program "MIX & MATCH", where members of Team B and new trainees will compete to choose the members of iKon. After all efforts, Junhoe became the first member to be confirmed as a member of iKON.
On September 15, 2015, Junhoe officially debuted as a member of iKON. iKON's first music video is "My Type". He demonstrated his songwriting talent when he co-wrote the title track "Rhythm Ta" on the album "Welcome Back". In the group, Junhoe is also the main vocalist and is in charge of the chorus and high-note parts of the group's songs. 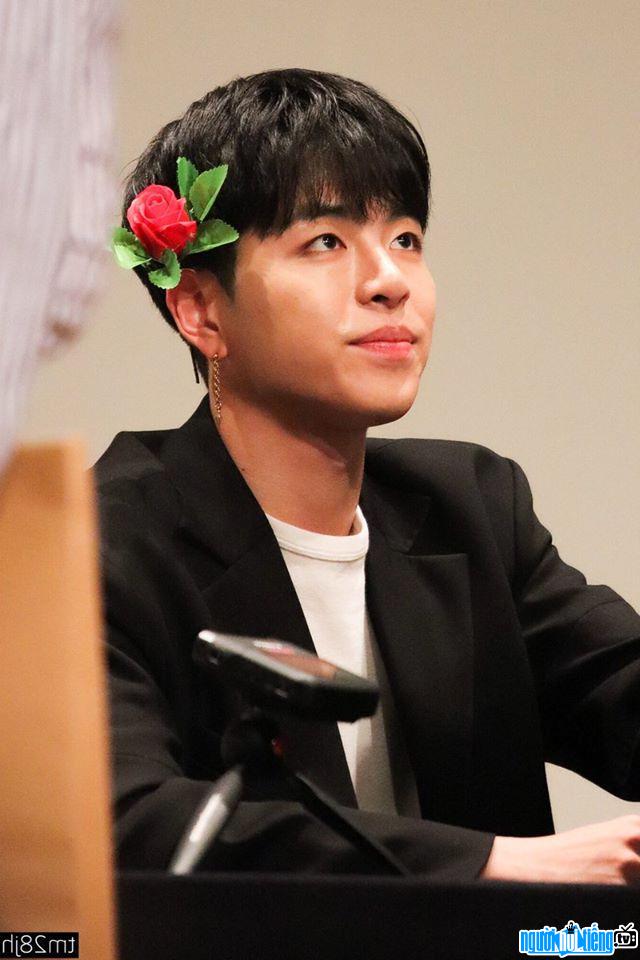 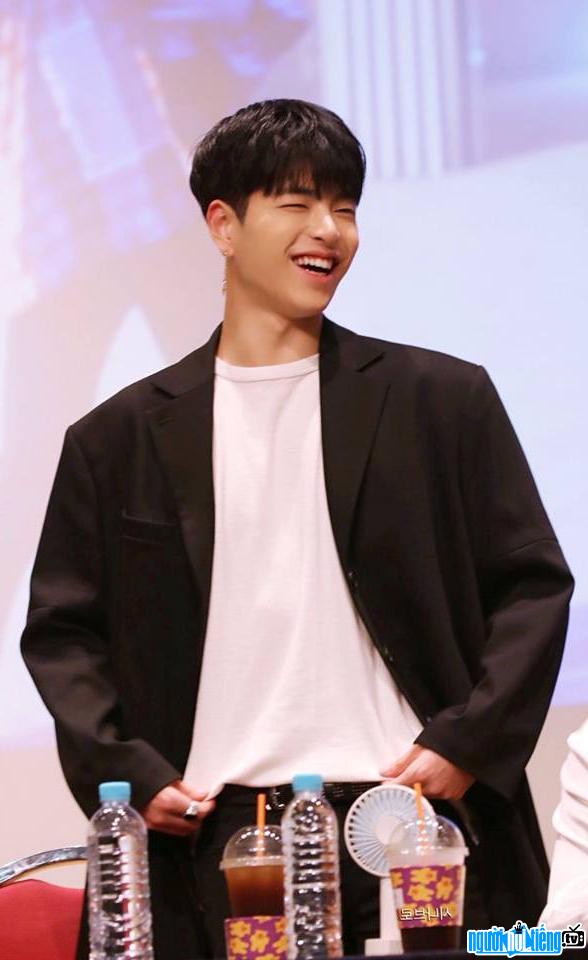 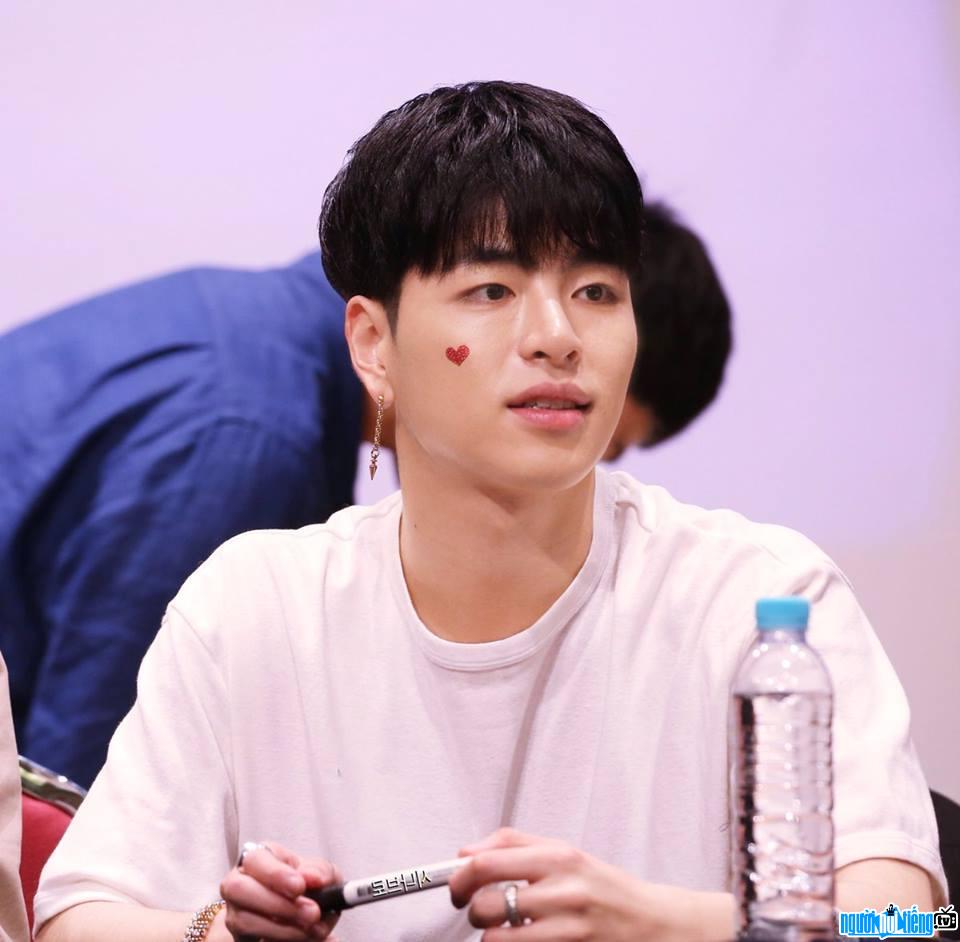 Picture of singer Koo Junhoe - the main vocal of iKON 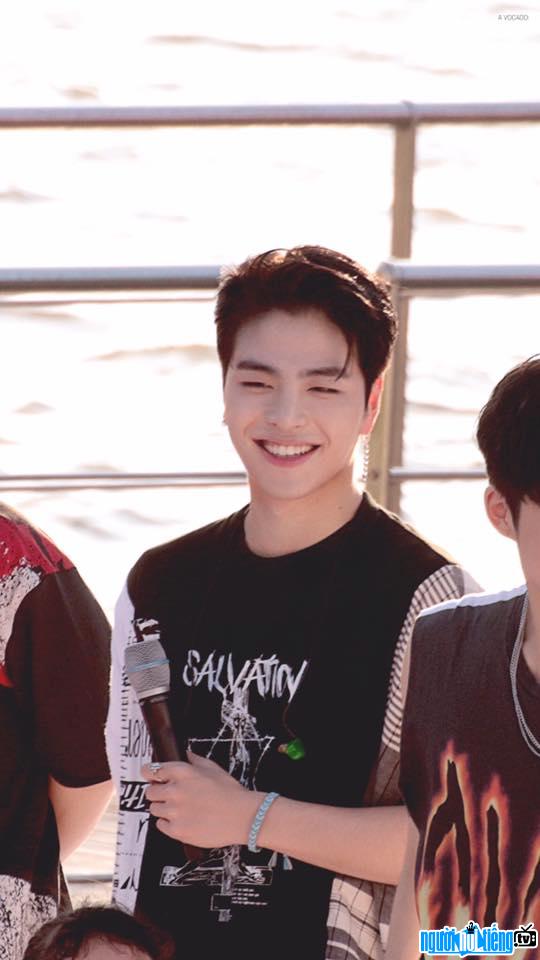 A portrait of singer Koo Junhoe

Events in the world in the birth year of Koo Junhoe

Koo Junhoe infomation and profile updated by nguoinoitieng.tv.
Born in 1997