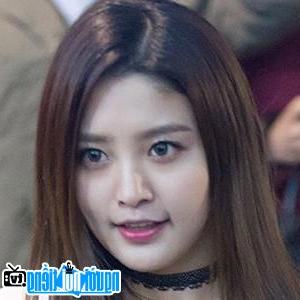 Who is Pop - Singer Park Jung-hwa?
South Korean singer who began performing with girl group EXID in 2011. She is also an actress best known for playing the lead role of Yook Ah-young on the webtoon series Hero Toondra Show.
She appeared in the Wonder girls' music video "Tell Me" before she became famous.

She graduated from Baekyoung High School and studied broadcasting at the Global Cyber ​​University.

She was born in Anyang, South Korea.

Park Jung-hwa infomation and profile updated by nguoinoitieng.tv.
Born in 1995