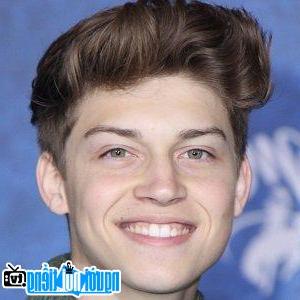 Who is Pop - Singer Ricky Garcia?
The versatile talent who was a contestant on the reality competition series The X Factor U. S.A. as a member of the pop trio Forever In Your Mind. He is joined Forever in Your Mind by Emery Kelly and Liam Attridge.
In 2015, he began playing the character Naldo on the series Best Friends Whenever.

He was a model before becoming a musician who also enjoyed surfing California beaches.

He was born in Puerto Rico and raised in Texas. He is the youngest of three brothers. He dated Dance Moms Chloe Lukasiak 2015-2016. 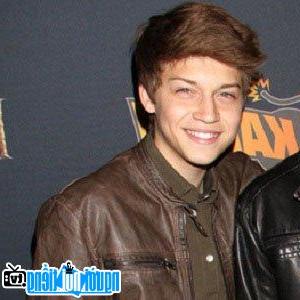 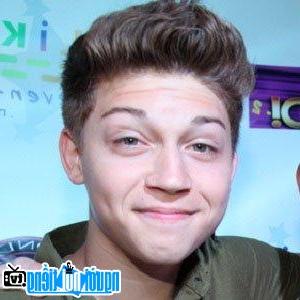 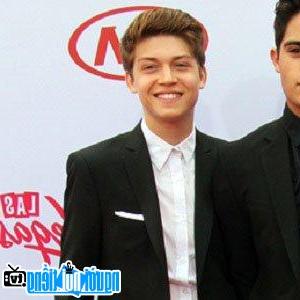 Events in the world in the birth year of Ricky Garcia

Ricky Garcia infomation and profile updated by nguoinoitieng.tv.
Born in 1999