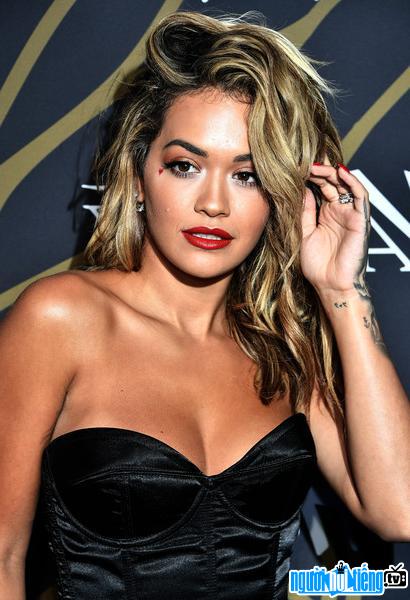 Who is Pop - Singer Rita Ora?
Rita Ora full name is Rita Sahatçiu Ora, is an English singer, actress, photo model. She became famous in February 2012 when participating in the program "Hot Right Now" of DJ Fresh Her first studio album titled "Ora" was released in August 2012. This album took the number one spot in the UK. The album features the singles "R. I.P" and 'How we measure (party)" reached number one in the UK. She is the artist with the most number of top-charting singles in the UK in 2012, with three consecutive number one singles.
In January 2014, Ora announced a partnership with Adidas. In the same year, her single "I Will Never Let You Down" reached number two in the UK. She participated in the music product "Black Widow" by rapper Iggy Azalea, the song peaked at number one in the UK and US. The lead single from her second studio album "Your song" climbed to number 7 in the UK in July 2017.
On 10/7/2015, Rita Ora became the honorary ambassador of Republic of Kosovo organized by the President of the State Atifete Jahjaga at the Embassy of Kosovo in London. She and her parents attended the ceremony. Female singer 9X feels honored with this position and is committed to helping the youth of Kosovo. Although Ora's parents are Catholic and Muslim, the singer claims that she does not follow any religion. She identifies herself as a feminist.
Single:
Movies participated:

Rita Ora's parents are Vera and Besnik. She has a younger sister named Elena and a younger brother named Don. She used to date Rob Kardashian, DJ Calvin Harris and and nam singer Bruno Mars. In 2014, she began dating Richard Hilfiger.

When was Pop - Singer Rita Ora born?
Rita Ora birthday 26-11-1990 (at the age of 32).
Where is Pop - Singer Rita Ora's birth place, what is Zodiac/Chinese Zodiac?
Rita Ora was born in Pristina, of Kosovo. Ms working and living in London, of England. Ms, whose Zodiac is Sagittarius, and who Chinese Zodiac is The Horse. Rita Ora's global rank is 1161 and whose rank is 47 in list of famous Pop - Singer. Population of the world in 1990 is about 5.276 billions persons.
Celebrities born in:
/ 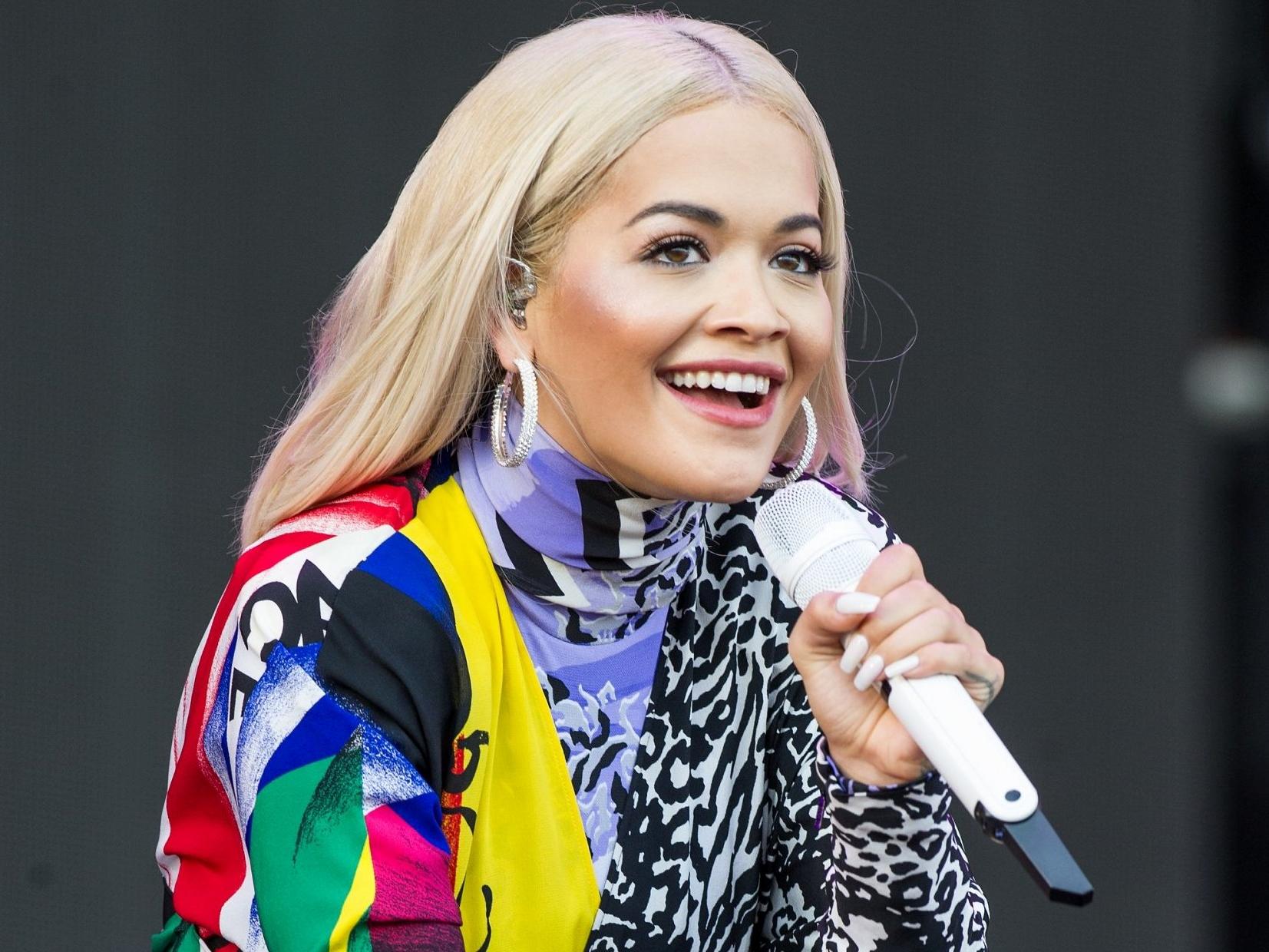 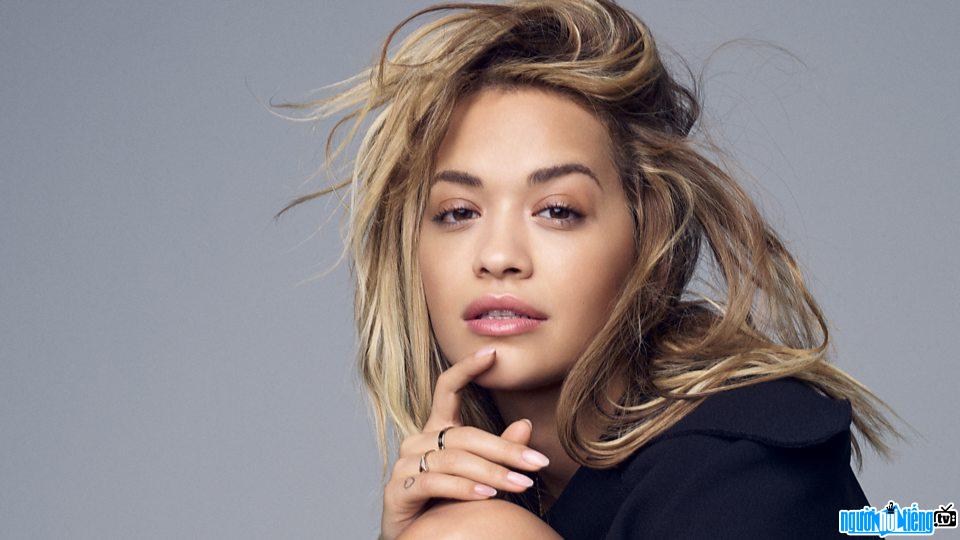 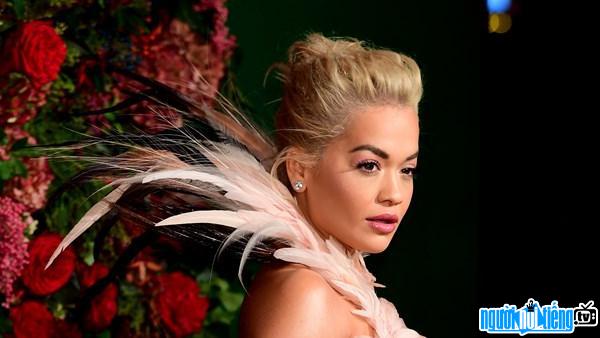 Events in the world in the birth year of Rita Ora

Rita Ora infomation and profile updated by nguoinoitieng.tv.
Born in 1990